Create a free profile to get unlimited access to exclusive show news, updates, and more!

Sign Up For Free to View
Photo: USA Network

Sometimes, "Snake In The Grass" introduces us to all-new competitors, but other times, familiar faces appear on the show. That's the case for Episode 5, which brings fan favorites from "Survivor" and "Big Brother" in to compete for a cash prize.

As usual, the group of four is placed in the jungles of Costa Rica for 36 hours, where they compete in challenges to earn clues. These clues help them uncover who amongst them is the Snake, aka the person lying to them and trying to sabotage the team.

Who will it be in Episode 5? Here are the options. 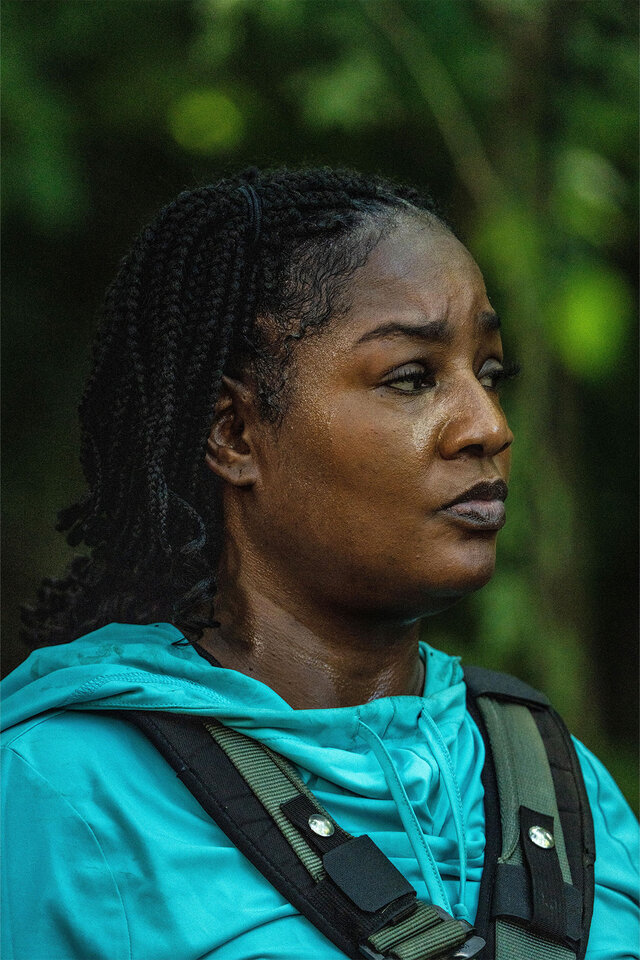 Competition Experience: Cirie has appeared on multiple seasons of "Survivor" including Seasons 12, 16, 20, and 34, and placed 3rd on Season 16.

Quote: “Karma is real, put out what you want back.” 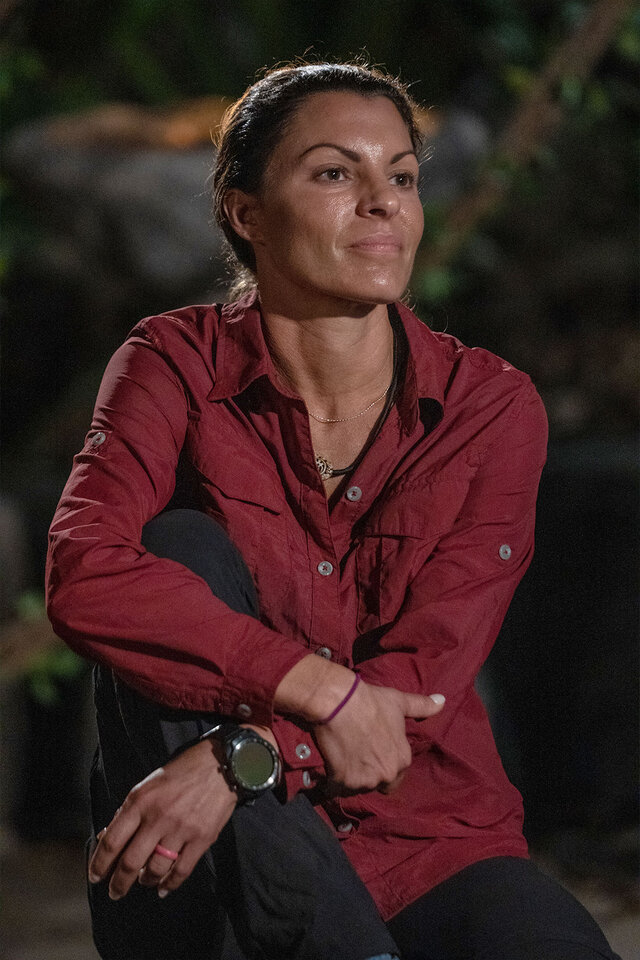 Competition Experience: Stephenie has appeared on multiple seasons of "Survivor" including Seasons 10, 11, and 20, and got 2nd place in Season 11.

Quote: “I practice what I preach.”

Fun Fact or Slogan: Stephenie has a 97% fan popularity rating. 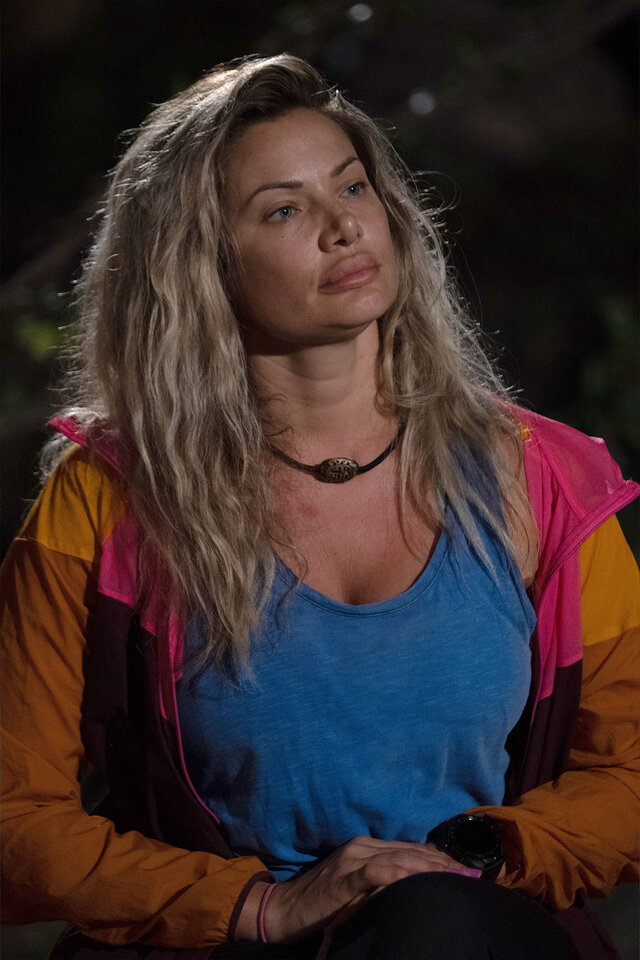 Competition Experience: Janelle appeared on multiple seasons of "Big Brother" including Seasons 6, 7, 14, and 22, and placed 3rd place on Seasons 6 and 7. She also finished 8th place in Season 31 of "Amazing Race." 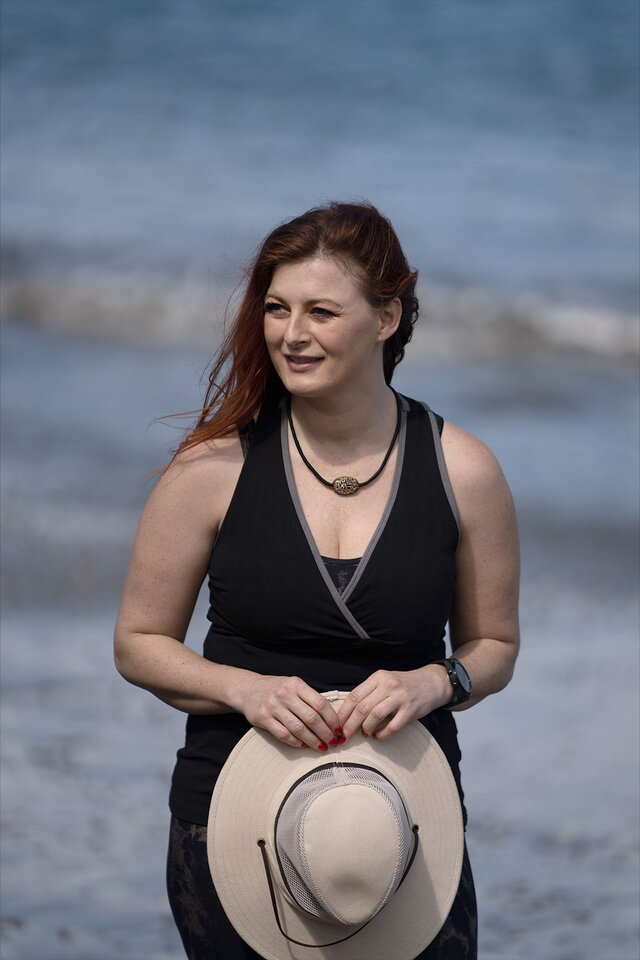 Quote: “I’m horrible at social games but great at winning.”

All Posts About
Snake In The Grass
Related

How To Be A Better Liar

Snake in the Grass

USA Insider is your source for all things USA, from behind-the-scenes access to breaking news, information about USA’s original shows, and much more. Sign up for USA Insider and be the first to get extras and updates on your favorite shows.

The Most Shocking Decisions on 'Temptation Island'

Here's Who Won Every Single Episode Of 'Barmageddon'

The Most Shocking Eliminations In Royal Rumble History

'Chucky' Creator Don Mancini Knows What He Wants From Season 3

5 Royal Rumble Moments That Will Never Be Topped