If You Liked New Amsterdam 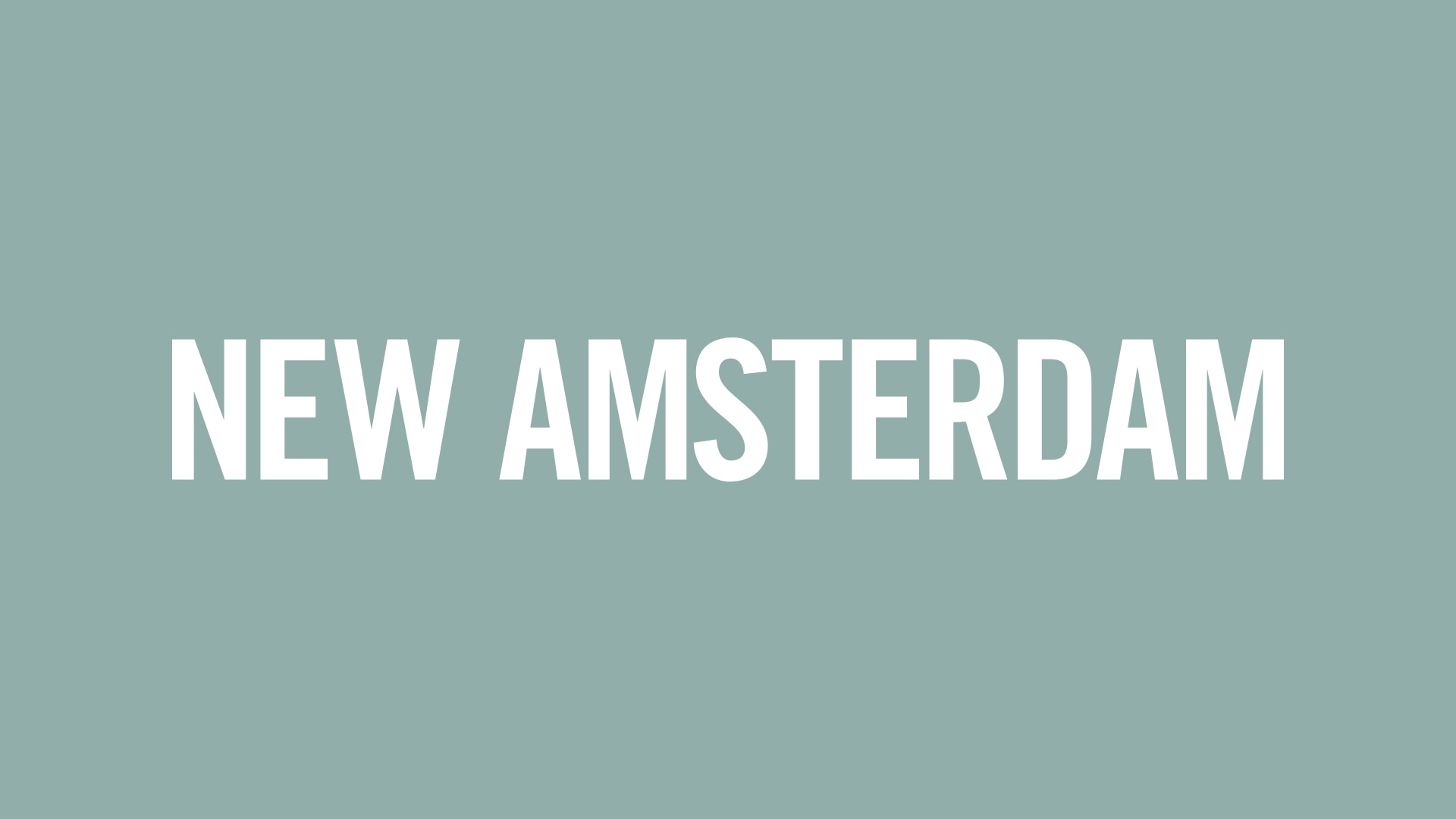 In the wake of the ambulance crash that ended Season 1, medical director Dr. Max Goodwin grieves the death of his wife, Georgia, and learns the difficulties of being a single parent - all the while continuing his commitment to solve systemic health care issues at the hospital. Add in his new responsibilities as a father and with cancer still lingering in the rearview mirror, everyone around Max must wonder how long he can sustain this impossible load. But "How can I help?" is not just Max's catchphrase, it's his reason for living. As long as he's helping others, Max is able to find hope in the most hopeless of places.

"New Amsterdam" is inspired by Dr. Eric Manheimer's memoir "Twelve Patients: Life and Death at Bellevue Hospital" and his 15 years as medical director at the hospital.