If You Liked Chicago Med 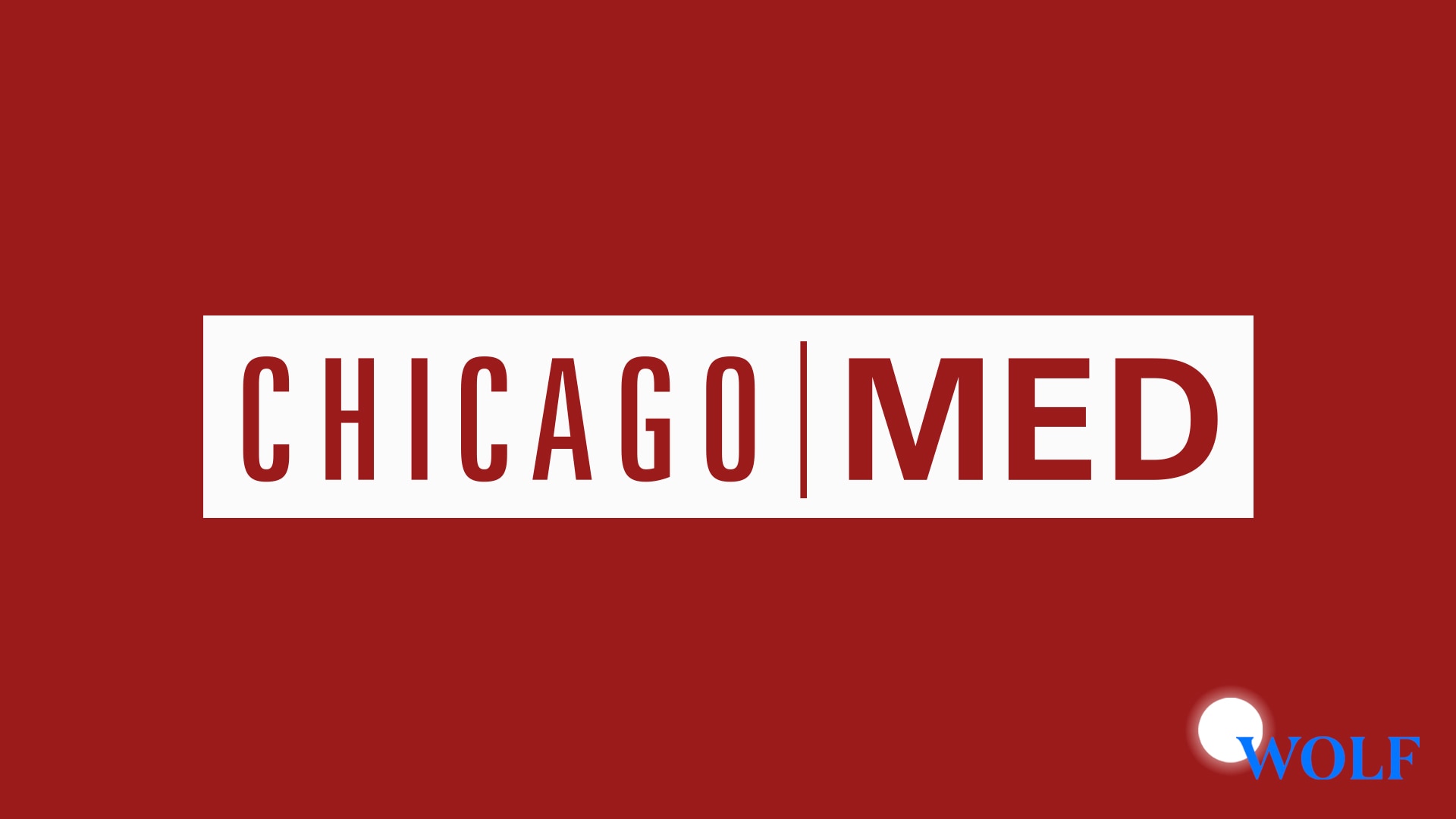 From Emmy Award-winning executive producer Dick Wolf (the "Law & Order" and "Chicago" franchises), "Chicago Med" is an emotional thrill ride through the day-to-day chaos of the city's newest state-of-the-art trauma center and into the lives of the courageous doctors, nurses and staff who hold it all together.

Dr. Will Halstead (Nick Gehlfuss) balances the stress of being an emergency medicine physician with his complicated relationship with Dr. Natalie Manning (Torrey DeVitto), a specialist in emergency pediatrics. Newly widowed, Dr. Daniel Charles (Oliver Platt) remains the Sherlock Holmes of psychiatry. Former Navy flight surgeon Dr. Ethan Choi (Brian Tee) brings his battlefield skills to the front lines of Chicago's busiest ER, the go-to place for victims of the city's gun violence. Work and personal life intersect with him and April Sexton (Yaya DaCosta), a smart, bold and intuitive nurse with the ability to adeptly tackle the most harried of circumstances in the hospital. Sharon Goodwin (S. Epatha Merkerson), the venerable head of the city's largest hospital, is under intense fiscal scrutiny to preserve the bottom line while continuing to ensure that all patients receive nothing short of quality care and compassion. Maggie Lockwood (Marlyne Barrett), the charge nurse and eyes, ears and brain of the ER, is skilled and confident but finds herself dealing with profound family issues of her own. Recent addition to the ER is ace surgeon Dr. Crockett Marcel (Dominic Rains), a New Orleans-raised surgeon whose breezy manner hides a tragic past.

Together they will confront Chicago's most critical medical cases and challenging ethical dilemmas with courage, compassion and state-of-the-art treatment. Inspired by ripped-from-the-headlines cases, "Chicago Med" will weave cutting-edge medicine with the personal drama that comes with working in such a high-intensity environment. Through it all, familiar faces from "Chicago Fire" and "Chicago P.D." will intertwine with Chicago's finest medical heroes.

"Chicago Med" is produced by Universal Television, a division of Universal Studio Group, in association with Wolf Entertainment.

Produced By
Universal Television, a division of Universal Studio Group, in association with Wolf Entertainment