If You Liked Chicago P.D. 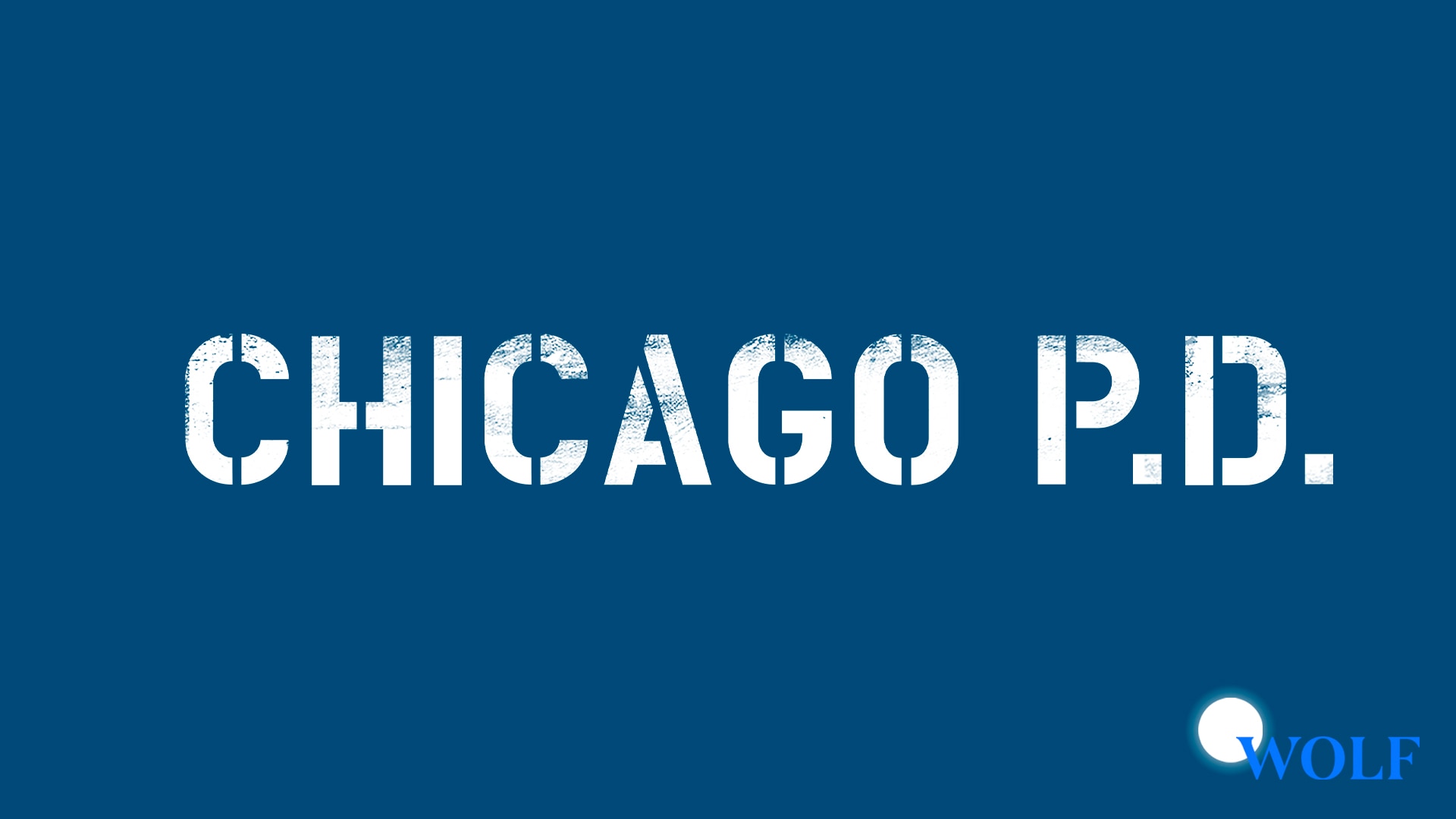 From multiple Emmy Award-winning executive producer Dick Wolf and the team behind the hit series "Chicago Fire," "Chicago P.D." is a riveting police drama about the men and women of the Chicago Police Department's elite Intelligence Unit, combatting the city's most heinous offenses - organized crime, drug trafficking, high-profile murders and beyond.

At the center of "Chicago P.D." is Det. Sgt. Hank Voight (Jason Beghe), who is at ground zero against the war on crime in Chicago. He will do anything to bring criminals to justice.

Handpicked as the head of the unit, Voight has assembled a team of diverse detectives who share his passion and commitment to keeping the city safe. They include Jay Halstead (Jesse Lee Soffer), a brash young detective who previously saw active military duty in Afghanistan; Officer Kim Burgess (Marina Squerciati), who has proven herself valuable to the team after being brought up from patrol on several past cases; Officer Adam Ruzek (Patrick John Flueger), a quick-witted cadet plucked from the police academy; Officer Kevin Atwater (LaRoyce Hawkins), a charismatic patrolman who was brought upstairs; and Det. Hailey Upton (Tracy Spiridakos), the newest member of the team with killer instincts, humor and smarts. After going head-to-head with Voight, the two find a mutual respect for one another and see the value in working together.

Desk Sgt. Trudy Platt (Amy Morton) runs a tight precinct with tough love, although she lets her softer, more vulnerable side shine through from time to time.

"Chicago P.D." is produced by Wolf Films in association with Universal Television.

Peacock has all the Chicagos. Every season. Streaming now for free.