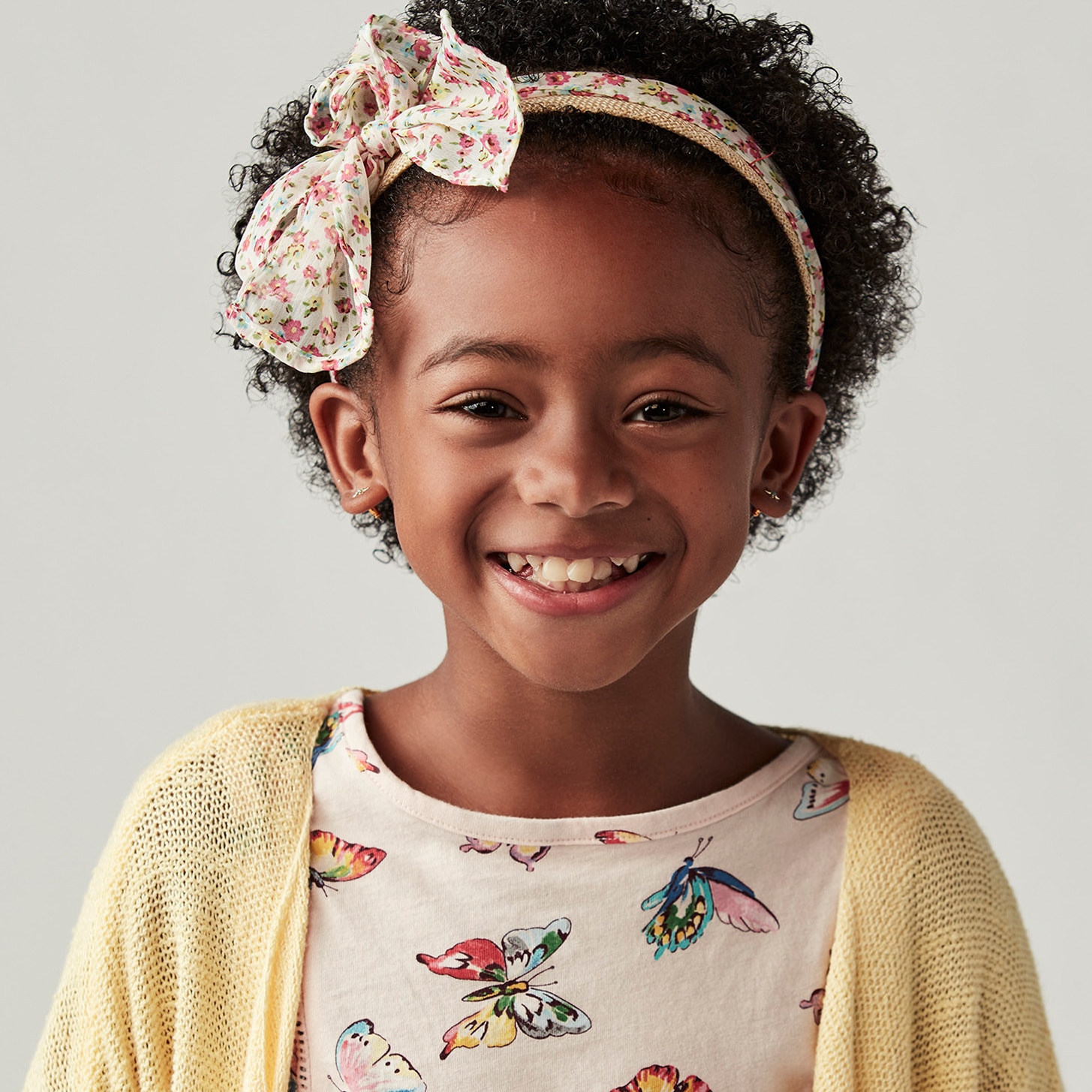 Faithe C. Herman portrays Annie Pearson, the youngest daughter of Randall and Beth Pearson, on NBC's critically acclaimed drama "This Is Us." She was upped to a series regular in the second season.

Herman, 10, was born in San Diego and began her career at four years old doing background work with Kids! Management. In 2014 she signed with BMG Models & Talent, going on numerous auditions. Two years later she signed with a management team from Luber Roklin Entertainment.

Herman was recently seen as Darla Dudley in the feature film "Shazam!" She has also appeared in the feature "Bodied," directed by Joseph Kahn. Commercially, Herman has appeared in campaigns for companies ranging from H&M to Gymboree to Subaru.

She attends a traditional school in San Diego and spends time with her family whenever she isn't working in Los Angeles.