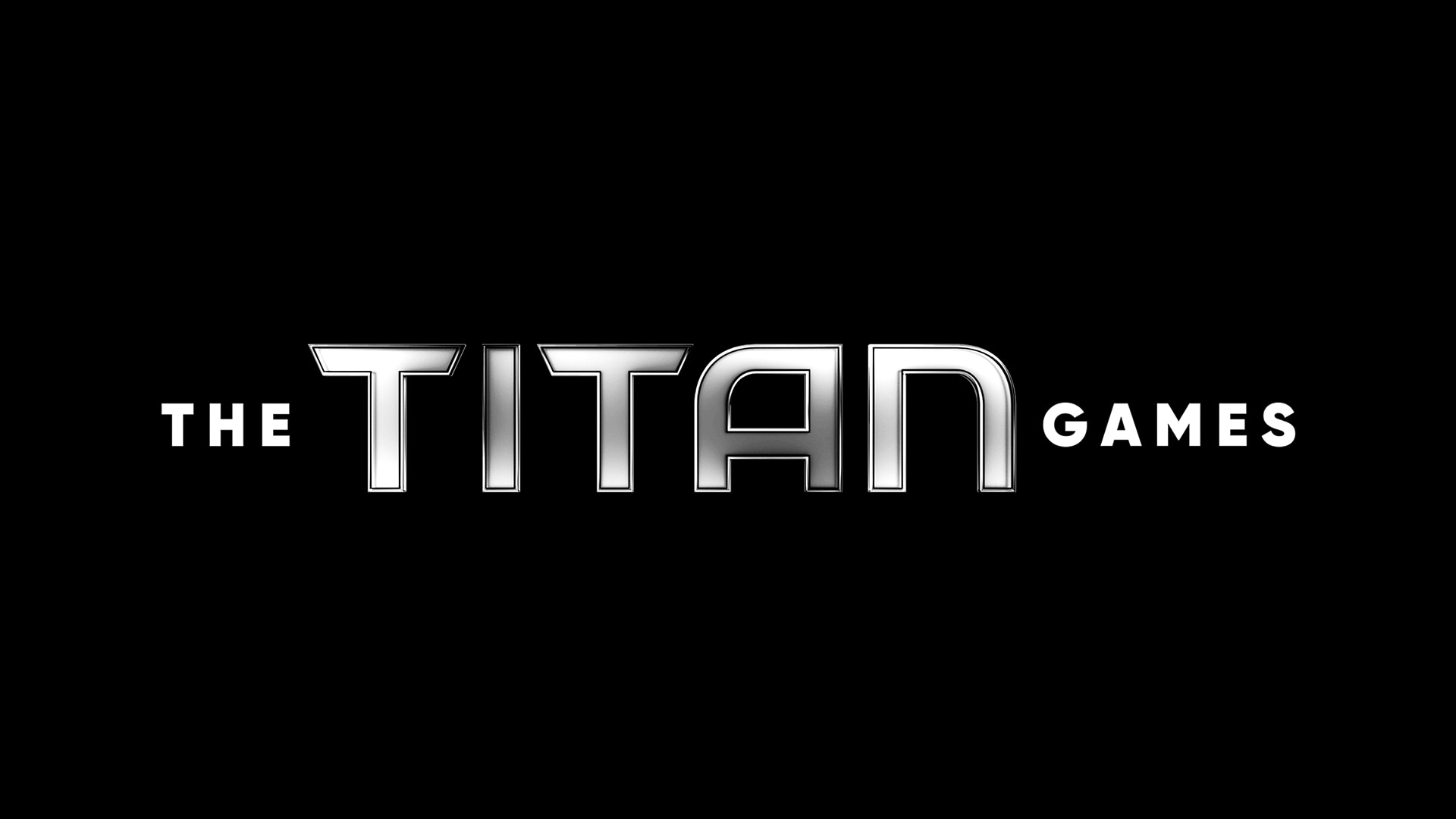 NBC's hit athletic competition series The Titan Games returns for its second season on Monday, May 25 with a two-hour episode at 8/7c.

This season, the competition breaks down into three regional brackets: West, Central and East. Within each region, Dwayne Johnson has selected one male and one female professional athlete to serve as Titans.

During regional competition, we will see two contenders of each gender battle in a best-of-three competition on epic new and fan-favorite obstacles. They are fighting for the chance to compete on Mount Olympus, Johnson's all-encompassing final obstacle that tests strength, speed, stamina and heart. In order to become a Titan, the competitors will need to defeat one of Johnson's professional Titans and then maintain that position on top of Mount Olympus.

Those who lose on Mount Olympus will have a shot at redemption during the Regional Finals and one last chance to take on the reigning Titan. Ultimately, one male and one female will earn the title of Regional Champion and move on to the finale.

In the finale, the reigning Titans will return to battle against one another, with one man and one woman emerging as Titan Champion and each winning a grand prize of $100,000. If one of the professional athletes wins, their prize money will go to a charity of their choosing.