The Sinner
WATCH NOW
Back to Character 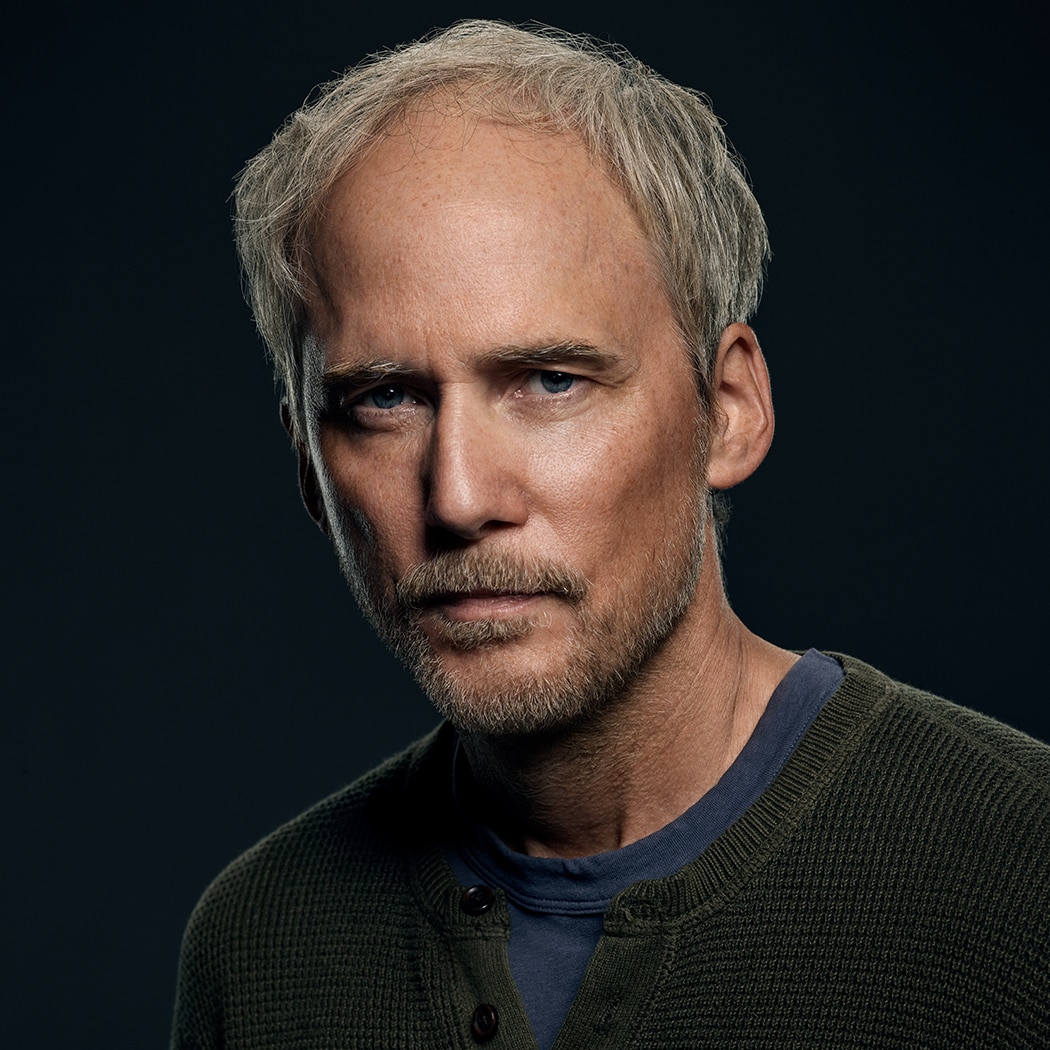 Neal Huff has most recently been working on Broadway in the acclaimed production of To Kill a Mockingbird, in which he originated the role of the town drunk, Link Deas, alongside Jeff Daniels as Atticus Finch. After a record-smashing year, Neal switched roles to play the racist Bob Ewell opposite Ed Harris as Atticus. Just before Mockingbird, Neal played the dissolute lawyer Willy Oban in George C. Wolfe’s hit production of The Iceman Cometh starring Denzel Washington.

Neal can currently be seen as Father Dan on HBO’s Mare of Easttown. On TV Neal played Michael Steintorf, chief of staff to the mayor, on HBO’s The Wire.