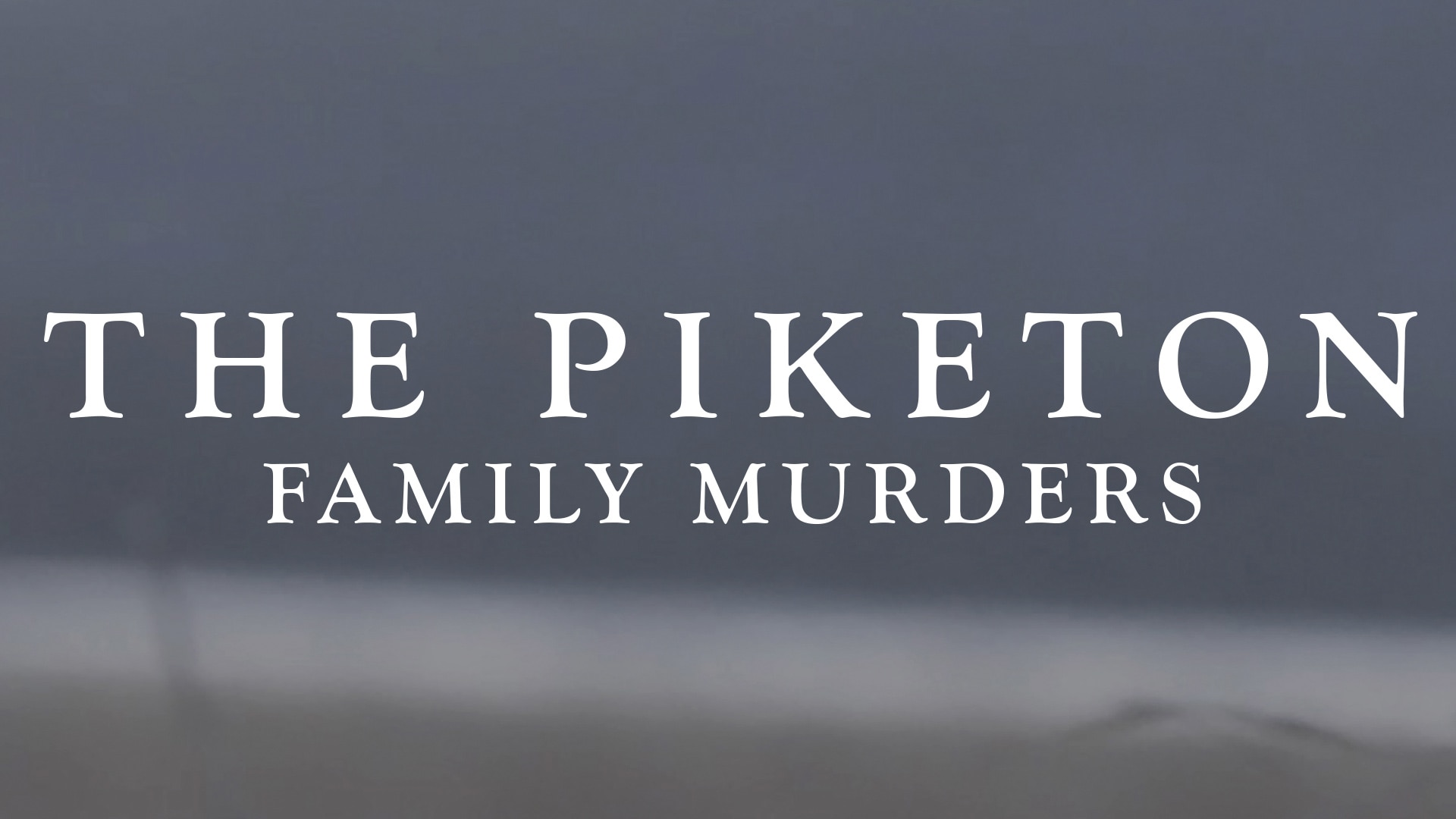 For more than two years, the residents of Piketon lived their lives in fear, hoping day in and day out that law enforcement would find the individuals responsible for the killings as rumors started swirling around the town. Then, this past November, a series of arrests were finally made that further rocked the town. Shockingly, four members of a prominent family in Piketon, the Wagners, were charged with first degree murder. In this tight-knit, private community, the residents became torn between a developing feud among two families no one saw coming. Through the eyes of local community members, family, friends, local law enforcement and journalists, “The Piketon Family Murders” pulls back the curtain, from the frantic 911 call all the way up to the pre-trial hearings, as bombshell revelations are brought to light.