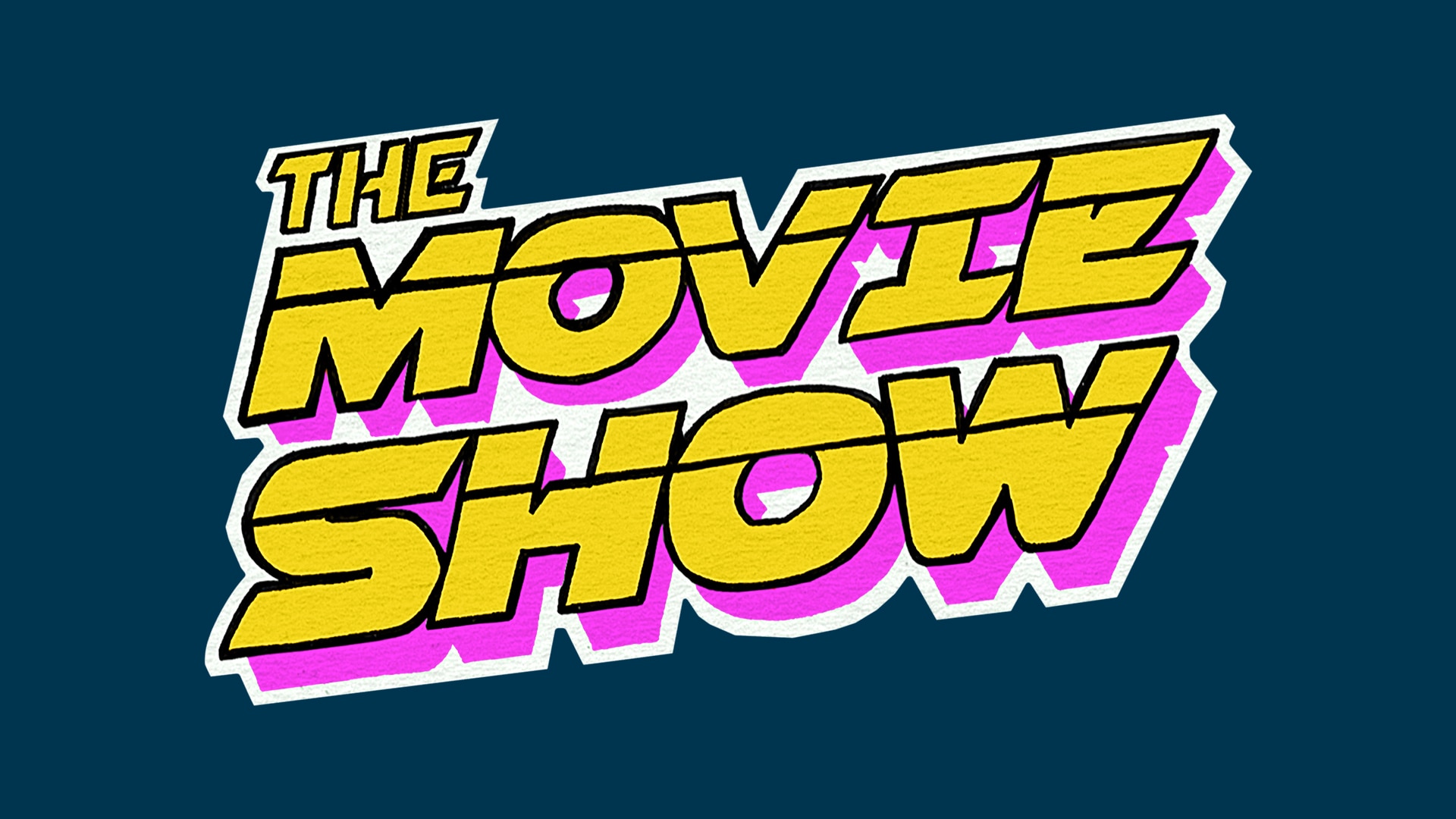 The Movie Show is SYFY's new comedy series set inside a public access movie review show that tapes deep in the heart of Modesto, California. The Movie Show is hosted by polar opposites, Deb and Wade, who have nothing in common other than their shared love of movies and the fact that they're both puppets. Each week, they dish out their hot takes on current blockbuster movies as well as classic, fan-favorite films. The show features exclusive deleted scenes and a star-studded lineup of interview guests like the shark from Jaws and Steven King’s laptop. Deb and Wade will also catch up with everyone’s favorite movie stars of yesteryear like the T-Rex from Jurassic Park, Splinter from Teenage Mutant Ninja Turtles and so much more. Don’t miss it!
We and our partners use cookies on this site to improve our service, perform analytics, personalize advertising, measure advertising performance, and remember website preferences. By using the site, you consent to these cookies. For more information on cookies including how to manage your consent visit our cookie policy.