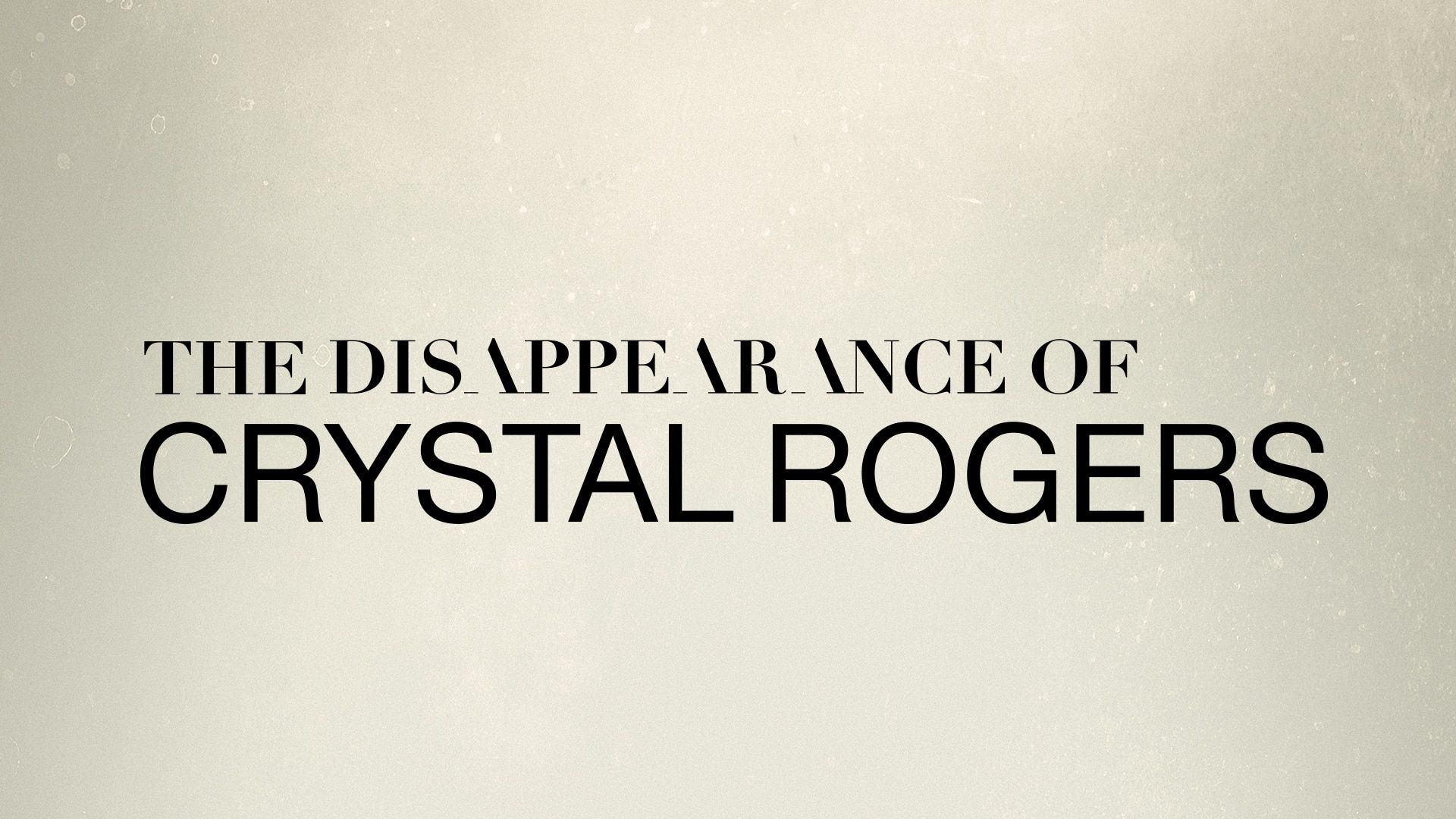 What begins as an exploration into the mysterious circumstances surrounding Crystal Rogers, a mother of five, vanishing from the tiny town of Bardstown, Kentucky, quickly spirals into the dissection of multiple unsolved homicides haunting this idyllic heartland community. Presumed dead and the victim of foul play, it has been over two years and there have been no arrests made in Crystal’s case. Additionally, Crystal’s father, Tommy Ballard - who was conducting his own 16-month investigation into his daughter’s disappearance - was shot down and killed, leaving behind a box of clues. This series will follow Emmy Award-nominated reporter Stephanie Bauer and veteran homicide detective Dwayne Stanton, who has worked on celebrity cases and more than 750 homicide investigations, as they relentlessly unearth new leads, insights and information.
We and our partners use cookies on this site to improve our service, perform analytics, personalize advertising, measure advertising performance, and remember website preferences. By using the site, you consent to these cookies. For more information on cookies including how to manage your consent visit our cookie policy.