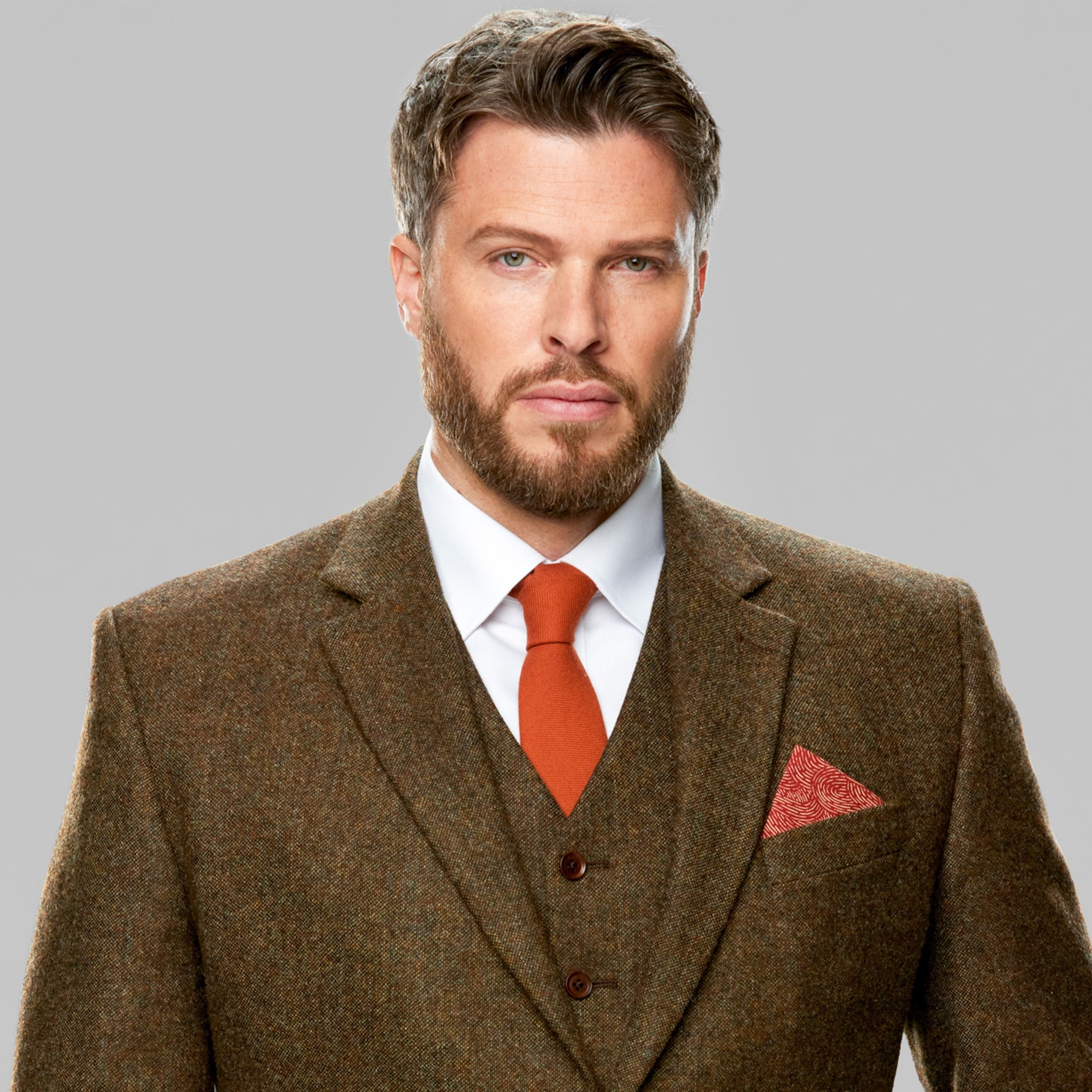 Writer and broadcaster Rick Edwards is the presenter of the BBC Radio "5 Live Breakfast" show.

Edwards' first book, "None of the Above," was published in the run up to the 2015 general election and focused on the basics of the political process in the UK. Alongside Brooks, he is co-author of "Science(ish): The Peculiar Science Behind The Movies" (2017), a Sunday Times book of the year, and "Hollywood Wants To Kill You" (2019).

Edwards began his career on the standup circuit after graduating with a degree in natural sciences from Cambridge University. His other interests are the environment, backgammon, football and cats.