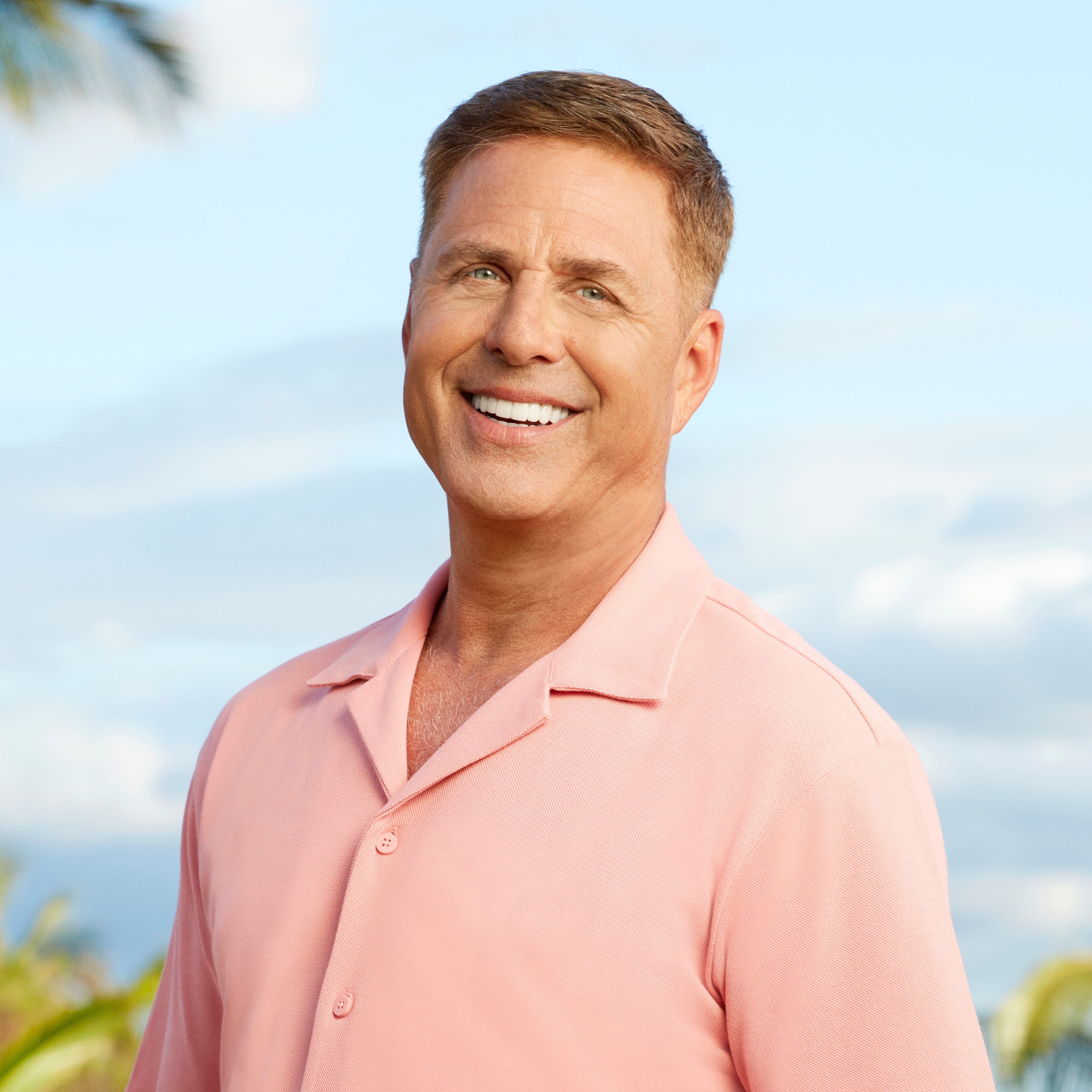 Mark L. Walberg has been an American television personality for decades, and this January he will reprise his role as host of USA Network’s Temptation Island.

Walberg is best known as the long-time host of Antiques Roadshow – PBS’s highest-rated, prime-time original program. He started his TV career as an assistant at Dick Clark Productions and quickly moved in front of the camera as the announcer for the popular game show Shop ‘til You Drop. He then hosted the sports magazine show Burnt Toast. It was there that the late Brandon Tartikoff noticed his work and executive produced the nationally syndicated series The Mark Walberg Show. Throughout the years Walberg has hosted hits including Temptation Island, Test the Nation, Moment of Truth and Russian Roulette. But Walberg isn’t just a gameshow host -- he also won The Weakest Link as a celebrity contestant, playing for the charity organization, Goodwill SoCaL.

Walberg has been married to actress, Robbi Morgan Walberg for 30 years. Together they have two children – son Morgan, 26, who is a Naval Aviator and daughter Goldie, 22, who is a professional ballet dancer with the Kansas City Ballet.