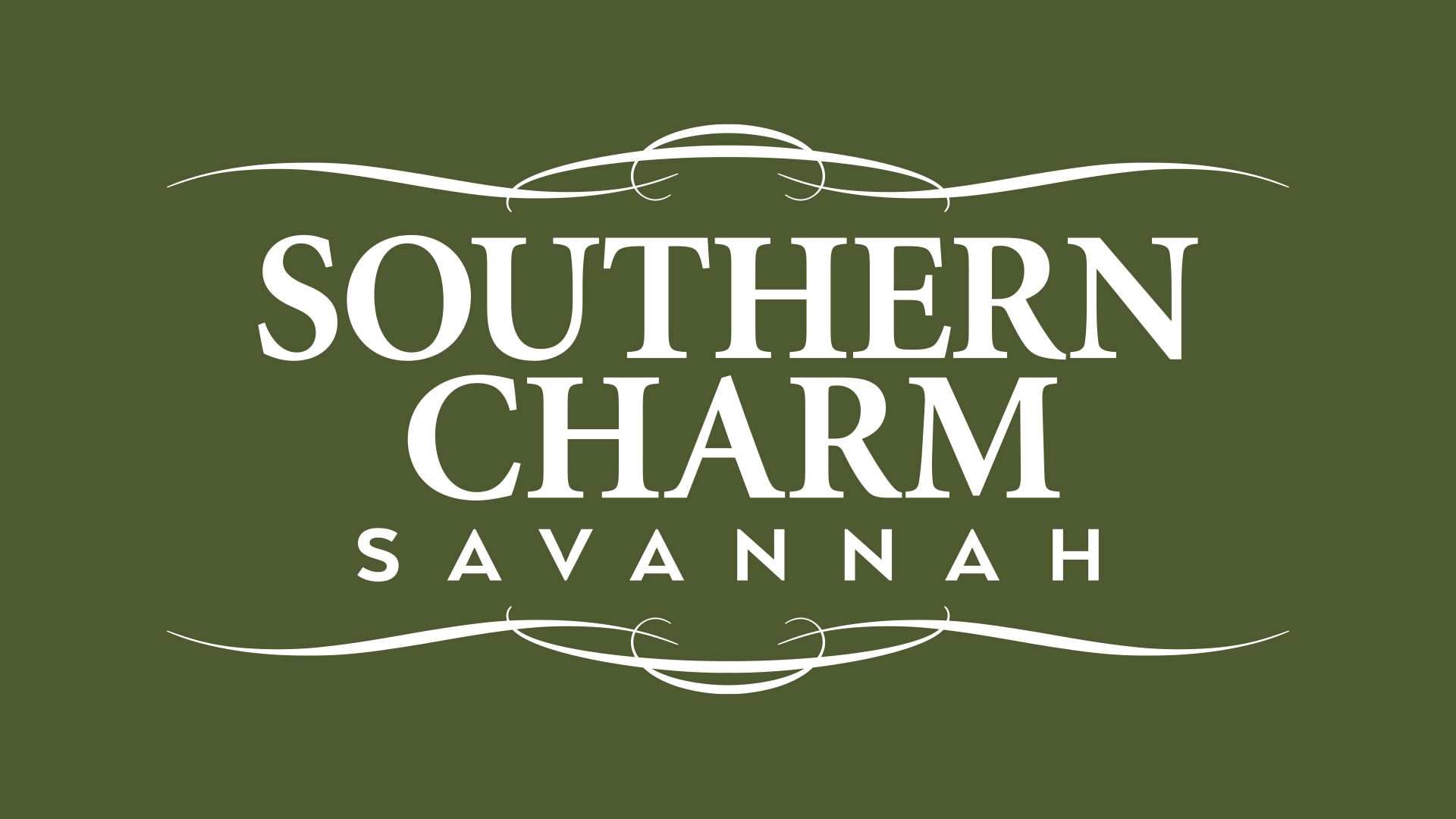 This season on Southern Charm Savannah, things have changed drastically for the group. Relationships will be tested on trips to sunny Turks and Caicos and wintery New York City, and not all will weather the storm. Catherine has had a tumultuous year - her relationship with Lyle is still in limbo, and she struggles with whether she wants to be with him or if she’s just too afraid to break up with the one steady person in her life. This leaves Lyle angry, and he must decide if he's willing to wait around for Catherine or finally move on. Daniel is having big trouble with his family and has become passionate about making a name for himself, even if it means leaving Savannah. However, while he’s trying to stay grounded with his friends, everyone notices that the former party boy isn't acting like himself, causing some concern among the group. On the cusp of turning 30, Hannah is busier than ever as she works her day job, prepares to launch her eponymous dress line and begins to search for her first house. However, whether that house includes Louis has yet to be determined. In addition, there are two new charmers being added to the group this year: Hagood Coxe and Brandon Branch.