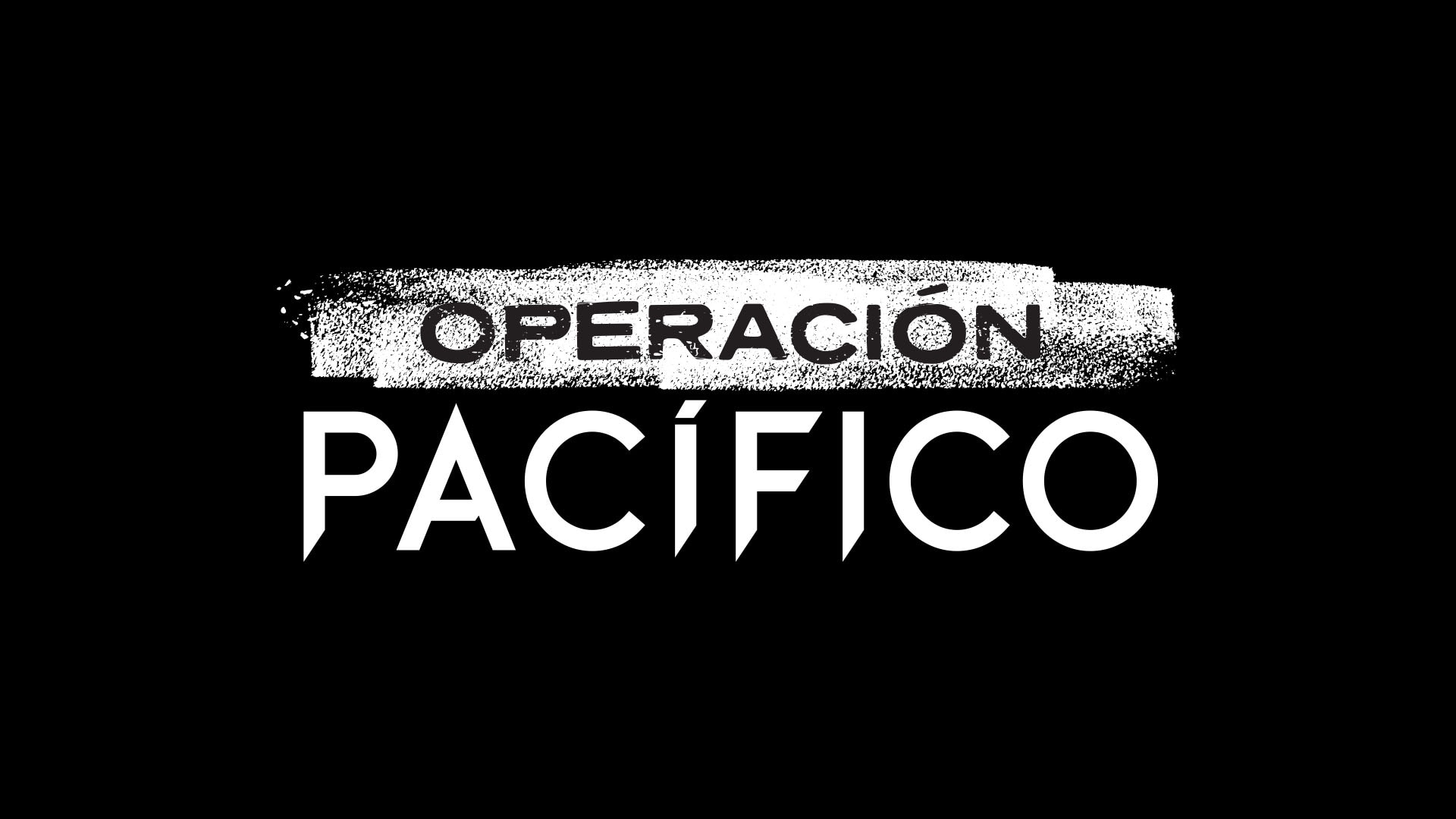 Amalia Ortega - wife, mother and captain of the police’s Secret Intelligence Unit - will jeopardize her career, life and family in an attempt to capture “El Guapo,” a mysterious and powerful Mexican drug lord. Together with DEA Agent Bradley Jones and Mexican Colonel Gabriel Pedraza, Amalia discovers the intricate network of corruption and secrecy that have made El Guapo a mystery for years. The investigation takes them through several regions of Colombia and Mexico while facing a long list of enemies before finally reaching the Sonoran Desert, the epicenter of the power of El Guapo and the location where he ends up exposing his identity.
More
We and our partners use cookies on this site to improve our service, perform analytics, personalize advertising, measure advertising performance, and remember website preferences. By using the site, you consent to these cookies. For more information on cookies including how to manage your consent visit our cookie policy.