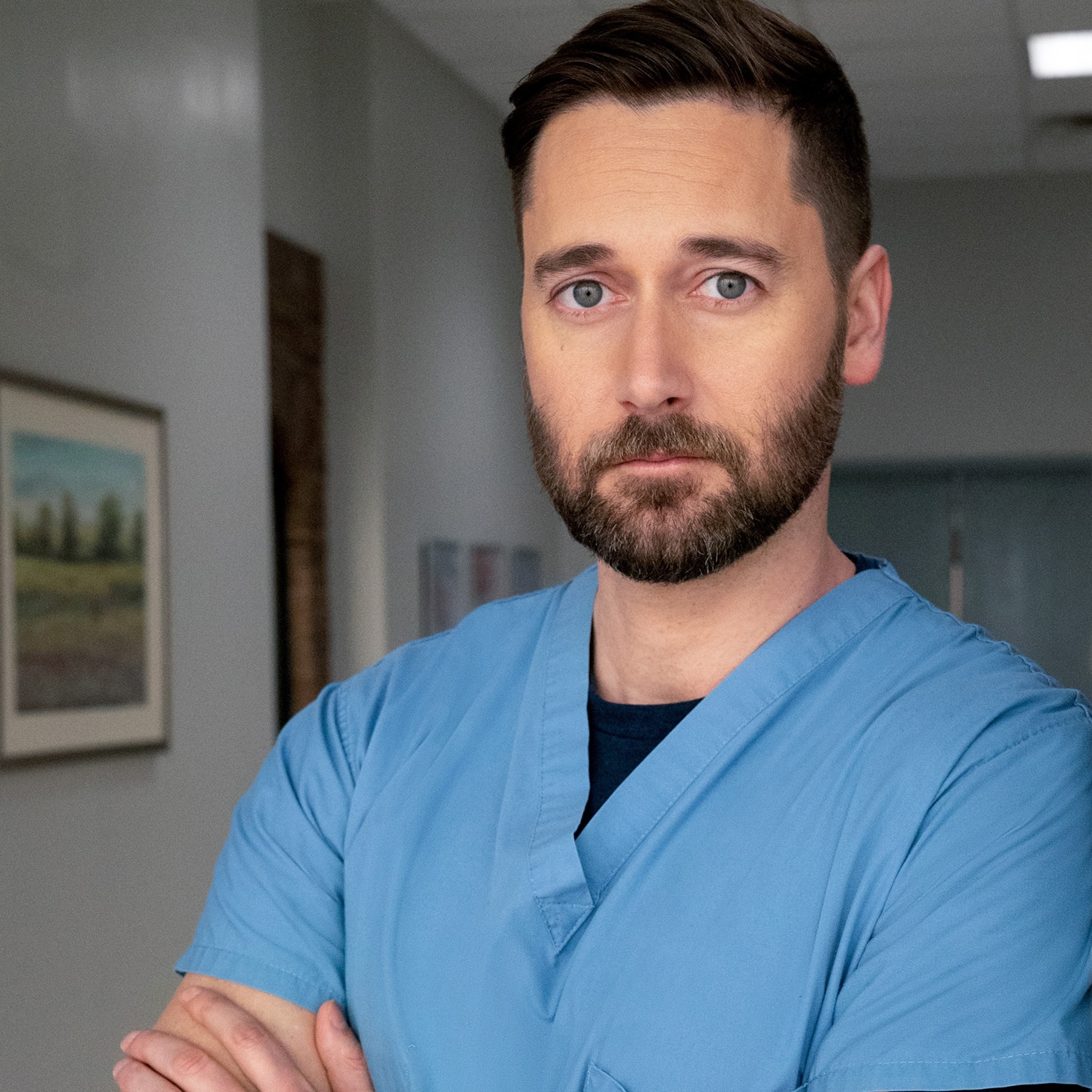 Eggold starred for five years as Tom Keen, the loving and easygoing husband with a mysterious past, on the NBC hit series "The Blacklist" and "The Blacklist: Redemption" opposite James Spader and Megan Boone.

Other credits include co-starring alongside Jessica Chastain in "The Disappearance of Eleanor Rigby" and opposite Toni Collette and Thomas Hayden Church in IFC Films’ "Lucky Them." Eggold also co-starred in the indie "Love Song" with Riley Keough, which debuted at Sundance and lives on Netflix. Previously, Eggold played a lead role in the A&E miniseries "Sons of Liberty" opposite Ben Barnes and Martin Csokas.

He also is an accomplished writer/director. His first feature, "Literally, Right Before Aaron," premiered at Tribeca in 2017, where he starred alongside Justin Long and Cobie Smulders. He wrote, directed, edited and composed the score.