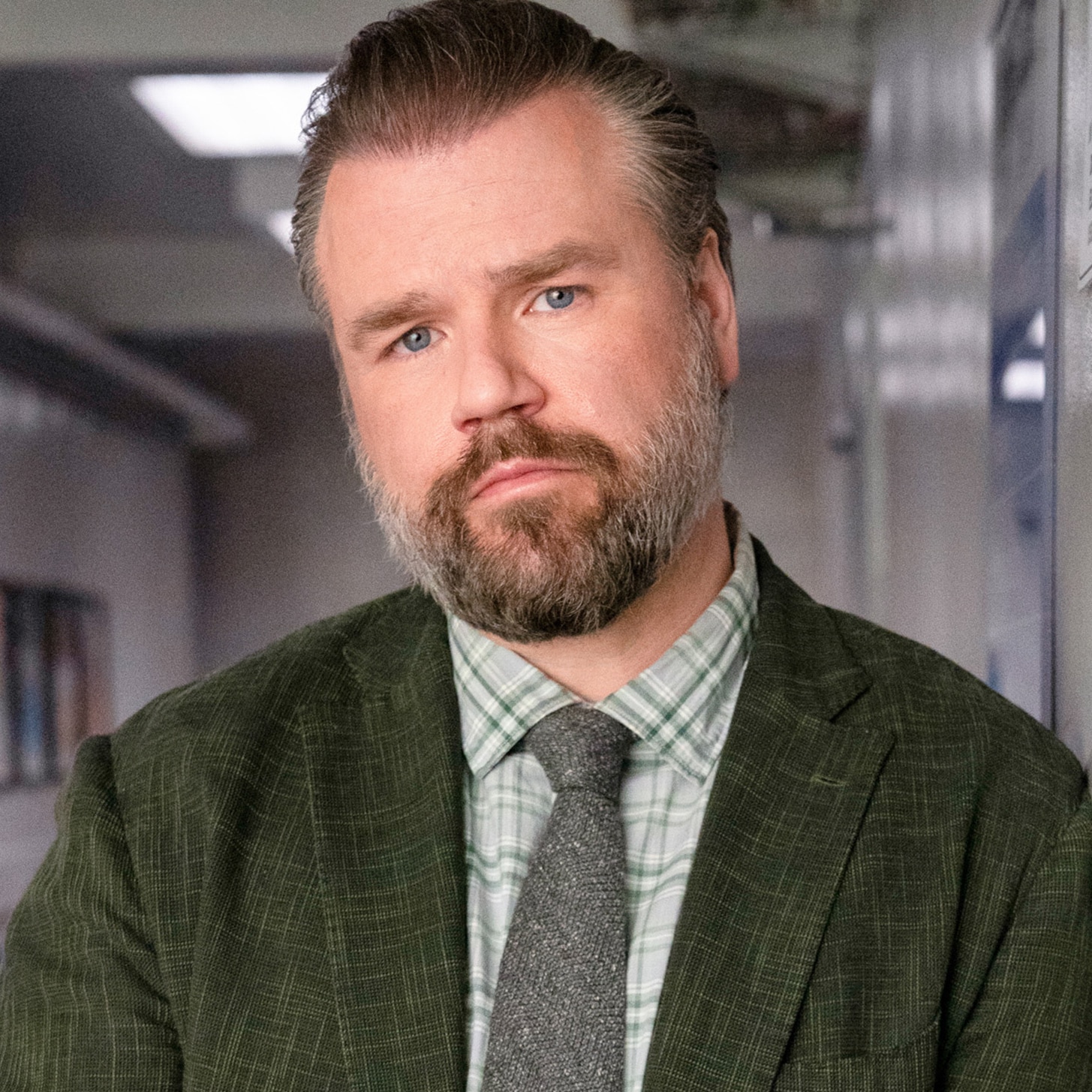 Labine's Dr. Frome is an attending child psychiatrist who likes to think outside the box but is continually beaten down by the hospital system. Labine can also be seen on the BBC America series "Dirk Gently's Holistic Detective Agency" as Sherlock Hobbs, the overly enthusiastic small-town sheriff, starring opposite Elijah Wood and Samuel Barnett.

Previously, Labine starred on the Hulu comedy series "Deadbeat" for three seasons. Prior to that, Labine was a series regular on NBC's "Animal Practice," CBS' "Mad Love," FX's "Sons of Tucson," ABC's "Invasion" and The CW's "Reaper." Labine is also the voice of Hunk on "Voltron" for Netflix.