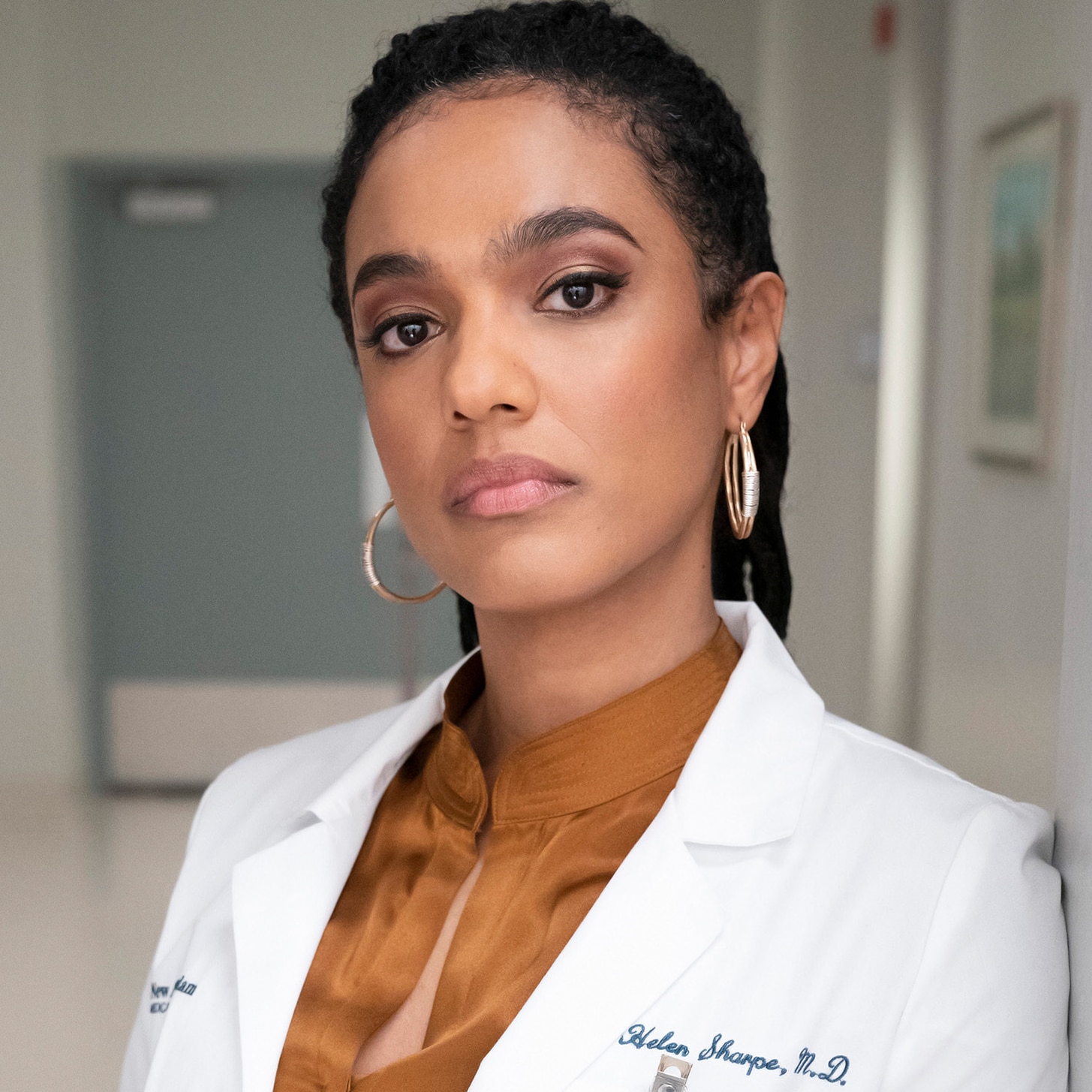 Agyeman will co-star in the upcoming film "The Matrix 4," alongside Keanu Reeves. She previously appeared on Andy and Lana Wachowksi's "Sense8" on Netflix, the CW's "Carrie Diaries" and in "Law & Order: UK." She also played a major role as David Tennant's companion in "Doctor Who."