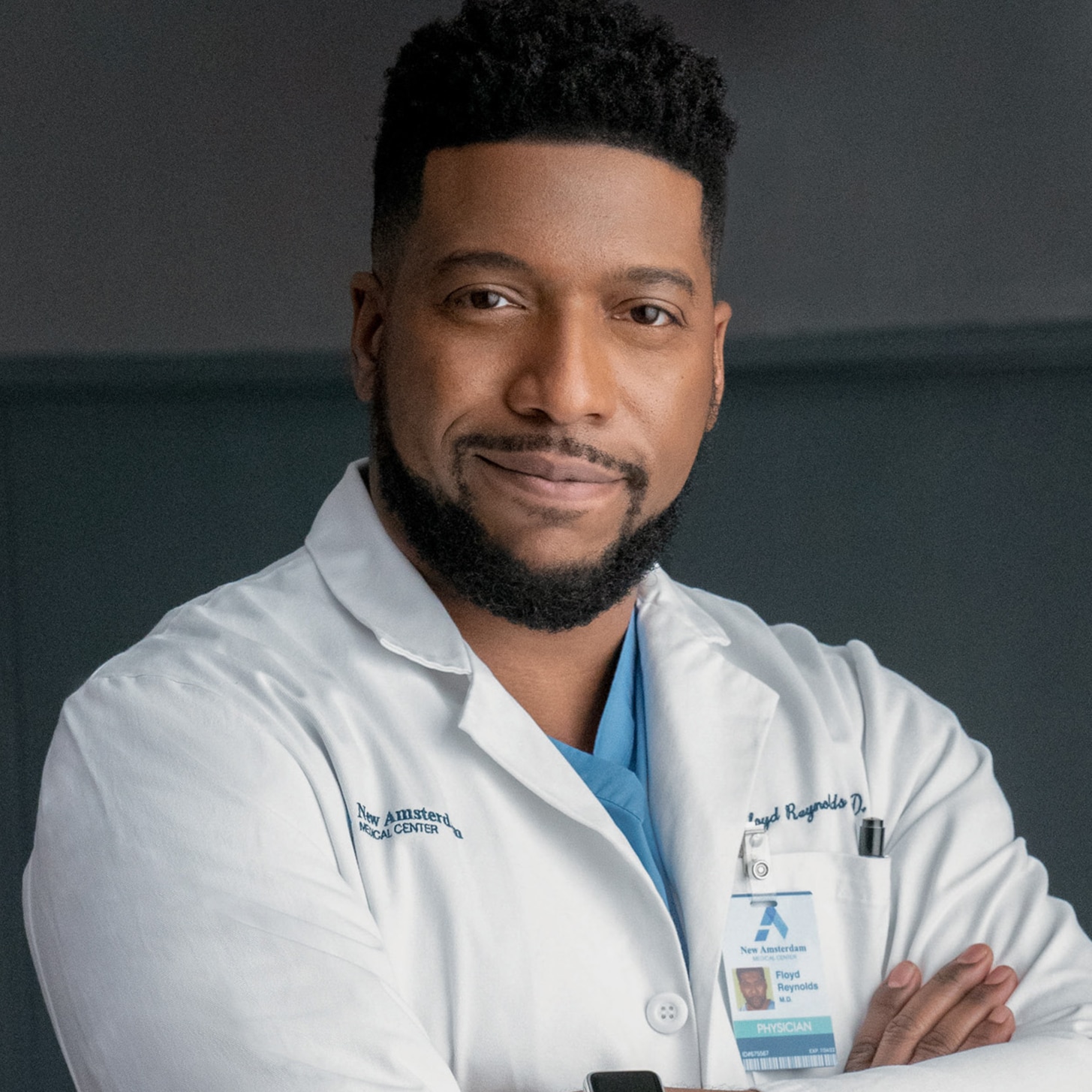 Sims is an actor, writer and producer with roles in numerous film and television projects, including "Dreamgirls," "Jarhead" and 2014's summer box office hit "Dawn of the Planet of the Apes."

Sims' first series was a lead role opposite Dennis Hopper in the Starz original series "Crash." For five seasons, he starred as Lt. Carlton Burk in the TNT network hit "The Last Ship." Sims portrayed Robert Franklin during Showtime's second season of "Masters of Sex" and he has recurred and/or guest-starred on several television series, including "Grey's Anatomy," "Franklin & Bash," "Castle," "NCIS," "Burn Notice," "CSI," "Bones" and Showtime's "I'm Dying Up Here."

As a writer and producer, Sims is currently developing a comedy movie with producers Jamie Neese and Jason Neese ("Umbrella Academy" and "Dear White People") and has various TV series in development as well. His hobbies include producing music and managing music artists, and he loves cooking as demonstrated on "Home and Family" and "The Steve Harvey Show."

Originally hailing from Texas, Sims graduated from UCLA with a bachelor's degree in theater. He currently resides in New York.