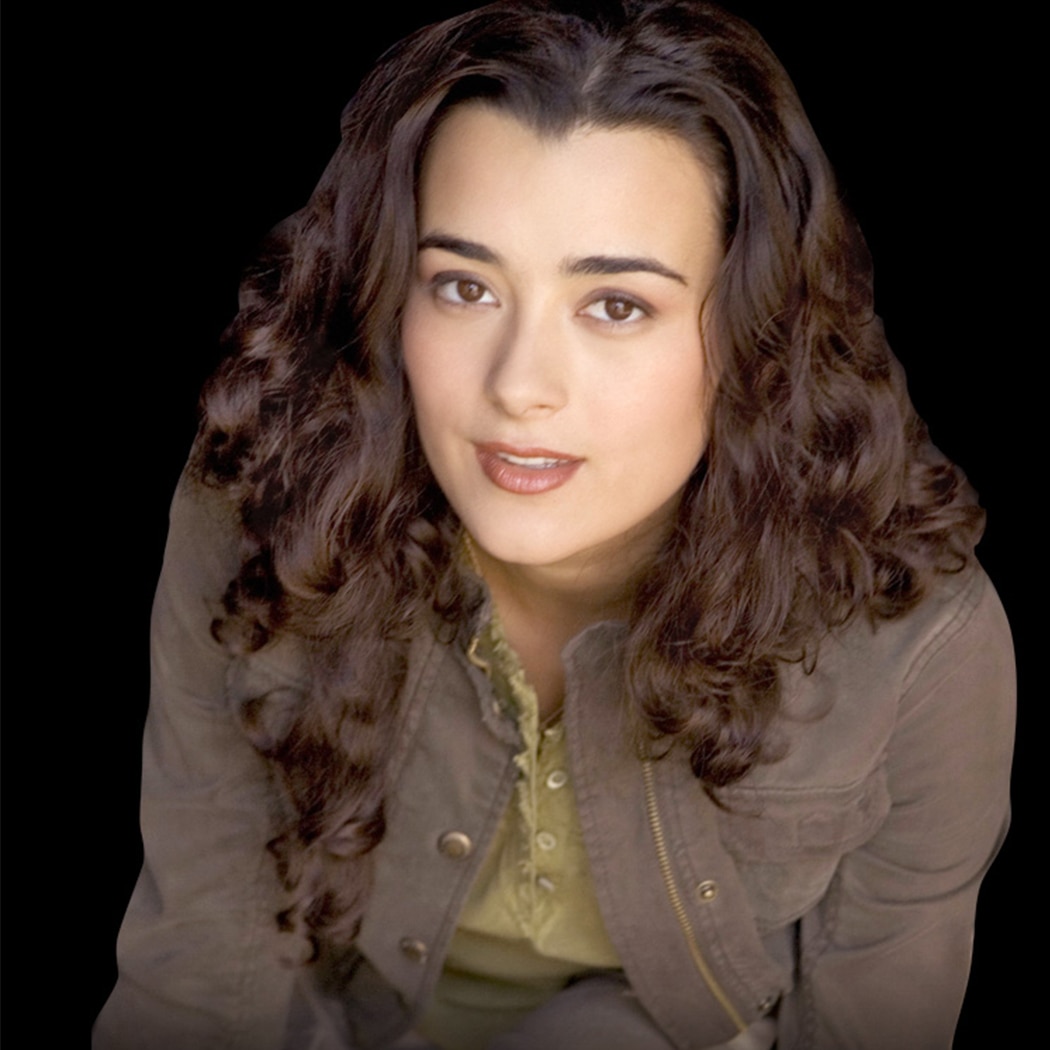 Cote de Pablo's career continues to be on the rise in both television and theatre. Prior to joining the team of "NCIS," Cote starred in the television series, "The Jury," and has made numerous guest appearances on such shows as "The $treet," "Fling" and the Network's "The Education of Max Bickford." In addition, she hosted a popular Latin-themed television talk show with media personality Carlos Ponce.

She has also received numerous recognitions for her work, including nominations for the prestigious Alma and Imagen awards, the latter of which she won in 2006.

She can soon be seen in her feature film debut, The Last Rites of Ransom Pride, from director Tiller Russell. Cote co-stars opposite Kris Kristofferson, Dwight Yoakam and Jason Priestley in this western set at the turn of the century.

On stage, de Pablo has appeared in such productions as "The Mambo Kings" and "Measure for Measure," which was for Public Theatre's Shakespeare in the Park.

Born in Chile, she moved with her family to Miami, FL at the age of 10. In addition to being a National Foundation for the Arts Finalist, Cote holds a BFA in Acting and Musical Theatre from the prestigious Carnegie Mellon University.