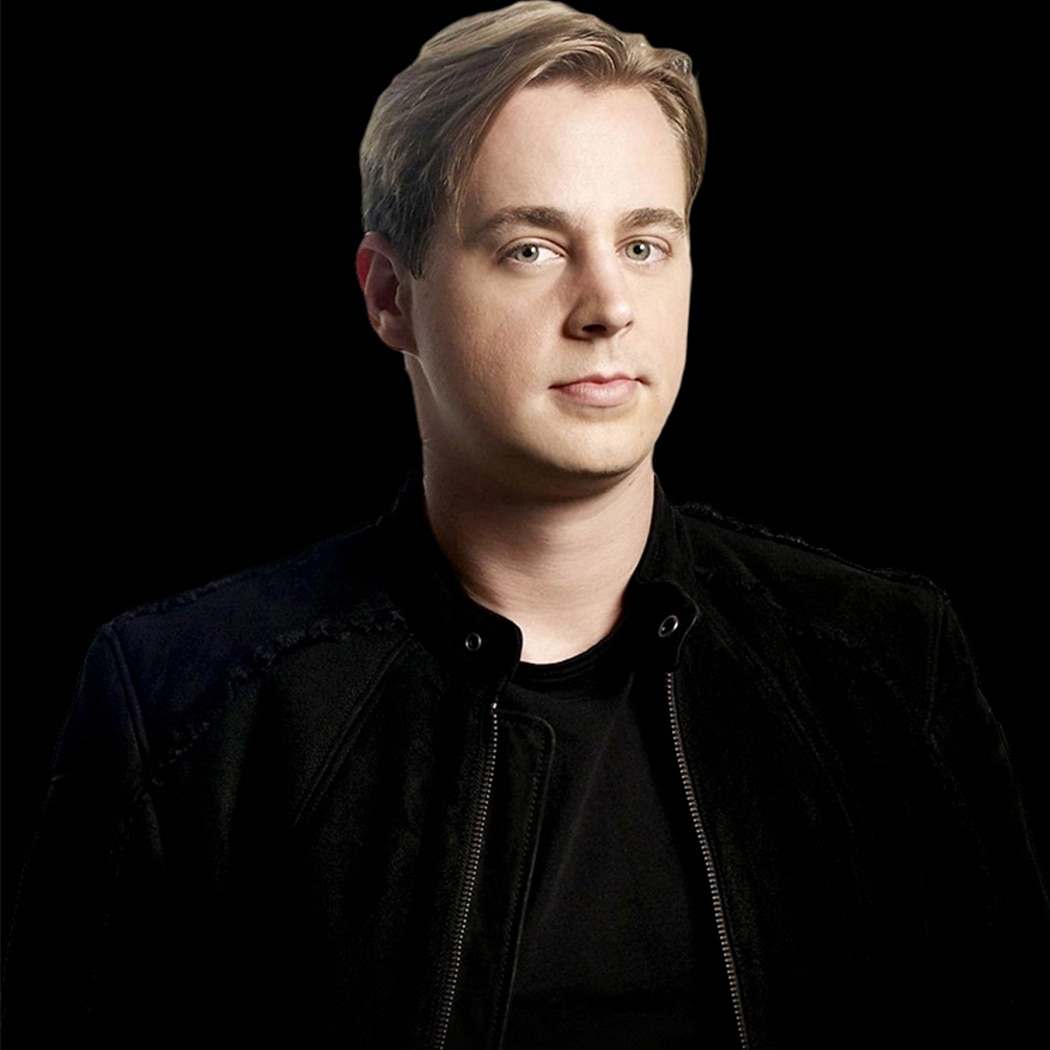 Sean Murray stars as Tim, a naive Special Agent for the Naval Criminal Investigative Service in Paramount Television's top-rated drama series NCIS, a Belisarius Production in association with Paramount Television for CBS-TV. With tremendous respect for Special Agent Gibbs (Mark Harmon), McGee is an intelligent agent with a specific talent for computers, but awkwardness in social situations.

Murray's television credits include a starring role in the UPN sitcom "The Random Years" and a supporting role in "Harts of the West." He has made several television guest appearances on shows such as "ER" and "JAG." In addition, Murray has appeared in several feature films including "Hocus Pocus," "This Boy's Life," and another starring role in Todd Field's "Too Romantic."