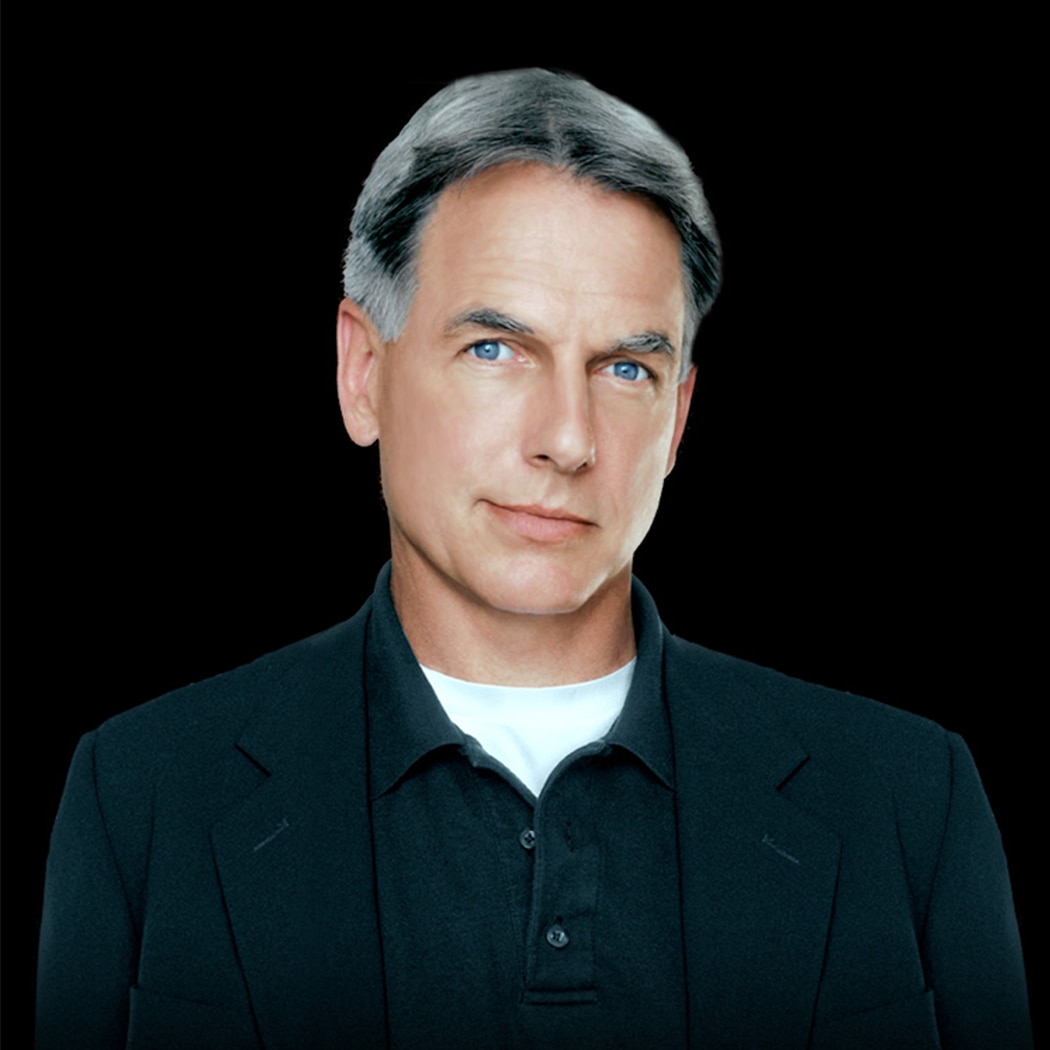 Mark Harmon stars as Gibbs, a Special Agent for the Naval Criminal Investigative Service in Paramount Television's top-rated drama series NCIS, a Belisarius Production in association with Paramount Television for CBS-TV. A former Marine Gunnery Sergeant, Gibbs is an experienced criminal investigator and a highly-skilled interrogator. A born leader with great focus, Gibbs' often unorthodox approach and willingness to bend the rules always gets the job done.

Harmon's acting talent has earned him multiple Emmy and Golden Globe nominations for roles in "The West Wing," "Eleanor and Franklin: The White House Years," "After the Promise," and "The Deliberate Stranger." Along with his costars on "Chicago Hope," he also received two Best Ensemble SAG Award Nominations. On the big screen his credits include "Wyatt Earp," "Stealing Home," "The Presidio," and "Summer School." In addition, he played the President of the United States in "Chasing Liberty" with Mandy Moore and was also seen opposite Jamie Lee Curtis in "Freaky Friday."