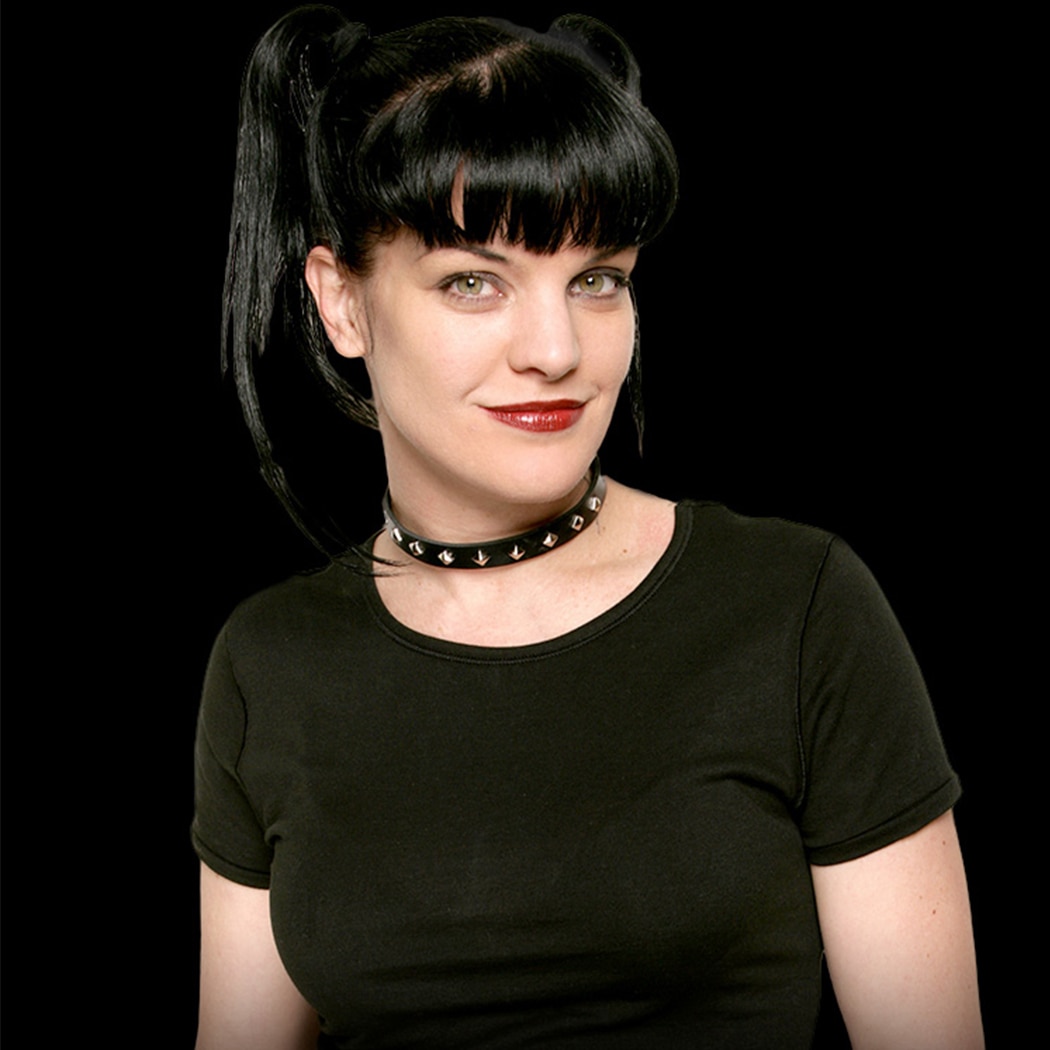 Pauley Perrette stars as Abby Sciuto, a crime lab tech for the Naval Crime Investigation Service in Paramount Television's top-rated drama series NCIS, a Belisarius Production in association with Paramount Television for CBS-TV. Abby is a "Jane of all trades" from chemical and DNA processing to fingerprint and document analysis, she does it all. She has a Goth-chick attitude and tattoos to match, but underneath that, she takes her job as a lab tech seriously, and is a total pro.

Born in New Orleans, Louisiana, Perrette studied Sociology, Psychology and Criminal Science in college and accidentally fell into acting. She has a long list of film credits, including "The Ring," "Almost Famous" and many independent features, such as "The Price of Kissing," "Hungry Hearts" and "Ash Tuesday." Her television credits include series regular and recurring roles on "Time Of Your Life," "The Drew Carey Show ," "Frasier" and many others. Additionally Perrette is a poet, writer and rock 'n roll singer.