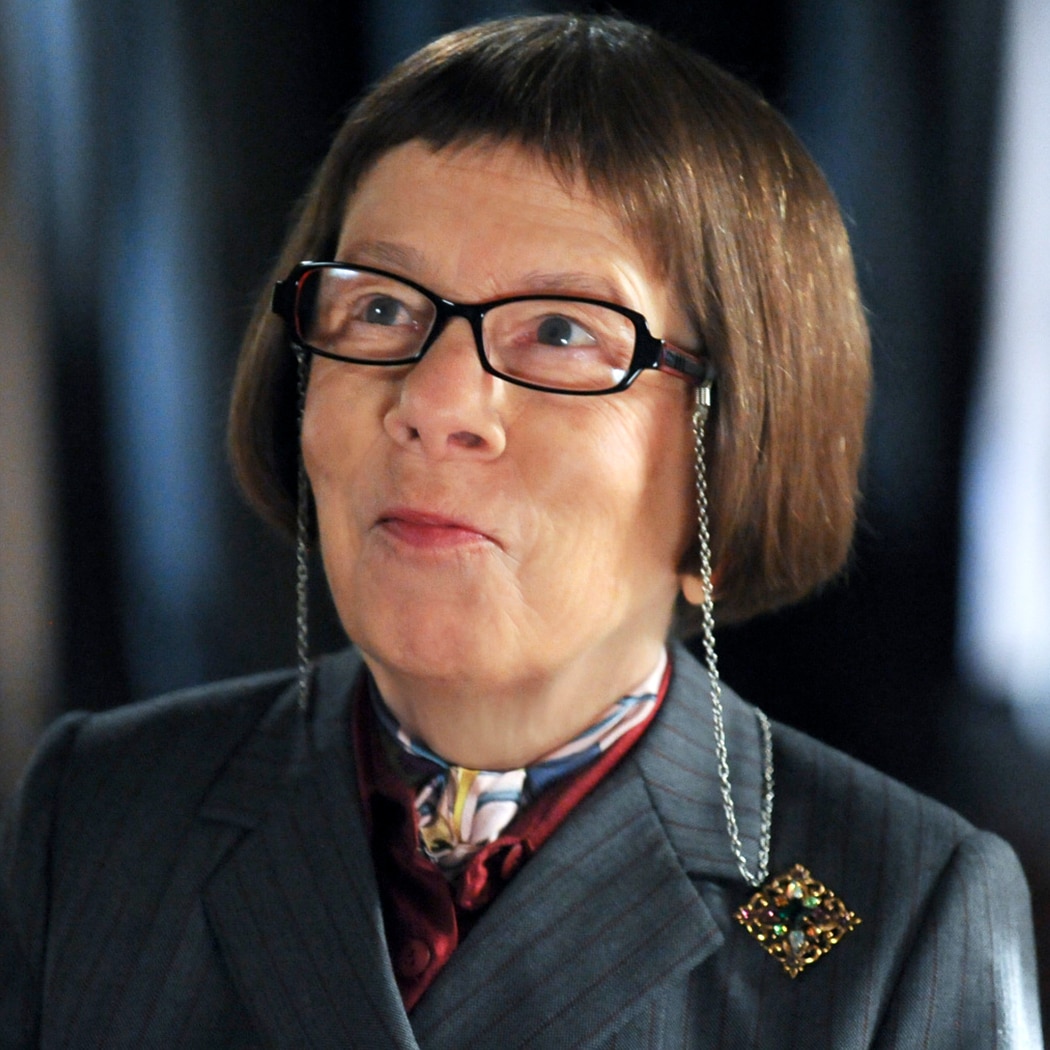 Known for her Academy Award-winning performance as Billy Kwan in "The Year of Living Dangerously," Linda Hunt has played a diverse range of characters in film, theater and television. She began her theatrical career more than 30 years ago at the Long Wharf Theatre in New Haven, Conn., playing roles in plays by Shakespeare, Strindberg, O'Neill and Tennessee Williams. In the 1980's, she earned a Tony Award nomination for her work in Arthur Kopit's "End of the World" and Obie Awards for roles in Caryl Churchill's "Top Girls" and "A Metamorphosis in Miniature."

Her other stage appearances include the title role in "Mother Courage and Her Children," Wallace Shawn's "Aunt Dan & Lemon," where she originated the role of Dan in London and New York, "The Cherry Orchard" and Dolly Levi in Des McAnuff's production of "The Matchmaker."

Hunt made her film debut in 1980 in Robert Altman's "Popeye." Other film credits include "Stranger Than Fiction," "Twenty Bucks," "Pret a Porter," "Kindergarten Cop," "Waiting for the Moon," "She-Devil," "Silverado," "The Bostonians" and David Lynch's "Dune." Hunt also voiced Grandmother Willow in the animated feature "Pocahontas."

Hunt's television credits include guest roles on "Without a Trace" and "The Unit," on the Network, and "The Practice." Frequently, she is heard narrating documentaries for the Discovery Channel, National Geographic and PBS and she also voiced the character of Management on HBO's "Carnivale."

Hunt lives in Los Angeles with her spouse of 22 years, Karen, and their three canine kids.