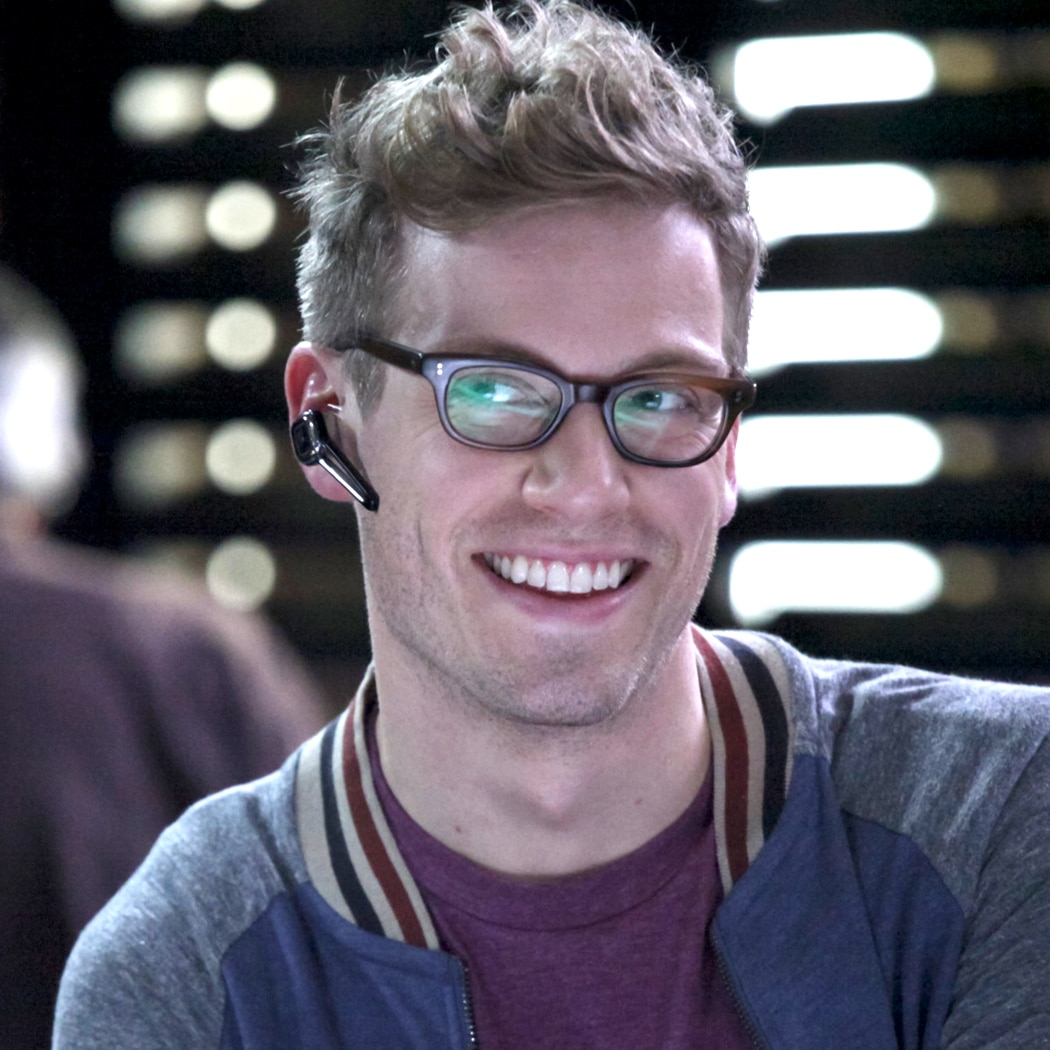 Prior to his role on NCIS: LOS ANGELES, Barrett Foa starred on Broadway in both "Avenue Q" as Princeton / Rod, and "The 25th Annual Putnam County Spelling Bee" as Leaf Coneybear. He was featured in the original Broadway cast of "Mamma Mia!" and played Jesus in the 30th anniversary production of "Godspell" (and can be heard on the recording.) He recently tackled the role of Harold Hill in "The Music Man" at Connecticut Repertory Theatre. Foa was the official social media correspondent for the 2013 Tony Awards on CBS, and was featured in three on-air backstage segments.

Other television credits include guest starring roles on CBS’s "Numb3rs" and “NCIS,” as well as "Entourage," “Six Degrees,” and "The Closer."

Foa is the co-writer, producer, and star of "For The Record: John Hughes," a live environmental musical event featuring scenes and songs from the movies of director John Hughes. The show played multiple sold out runs at LA’s Rockwell and NYC’s City Winery.

Born and raised in New York City, Foa graduated from The Dalton School in Manhattan. He attended Interlochen Arts Camp for four summers, studied at the Royal Academy of Dramatic Arts in London, and received his BFA in musical theatre from The University of Michigan.