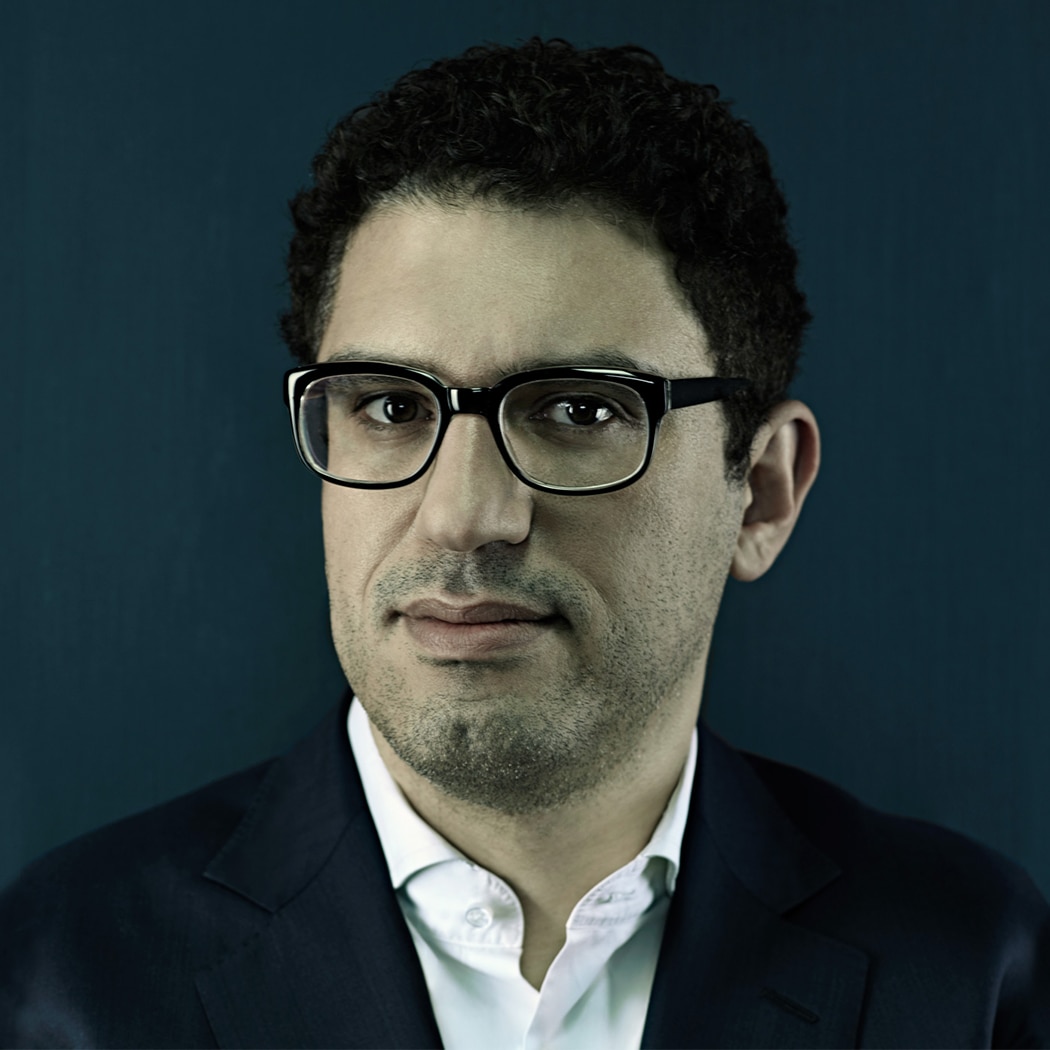 After graduating from NYU's Tisch School of the Arts, Esmail attended AFI's directing program where he received his M.F.A. In 2008, he wrote his first feature screenplay, “Sequels, Remakes & Adaptations,” which landed on the Black List, a survey taken by more than 600 production companies and film financier executives naming their most-liked screenplays. He followed that up a year later with his second Black List script, “Norm the Movie.” His feature directorial debut, “Comet,” was released through IFC in 2014.