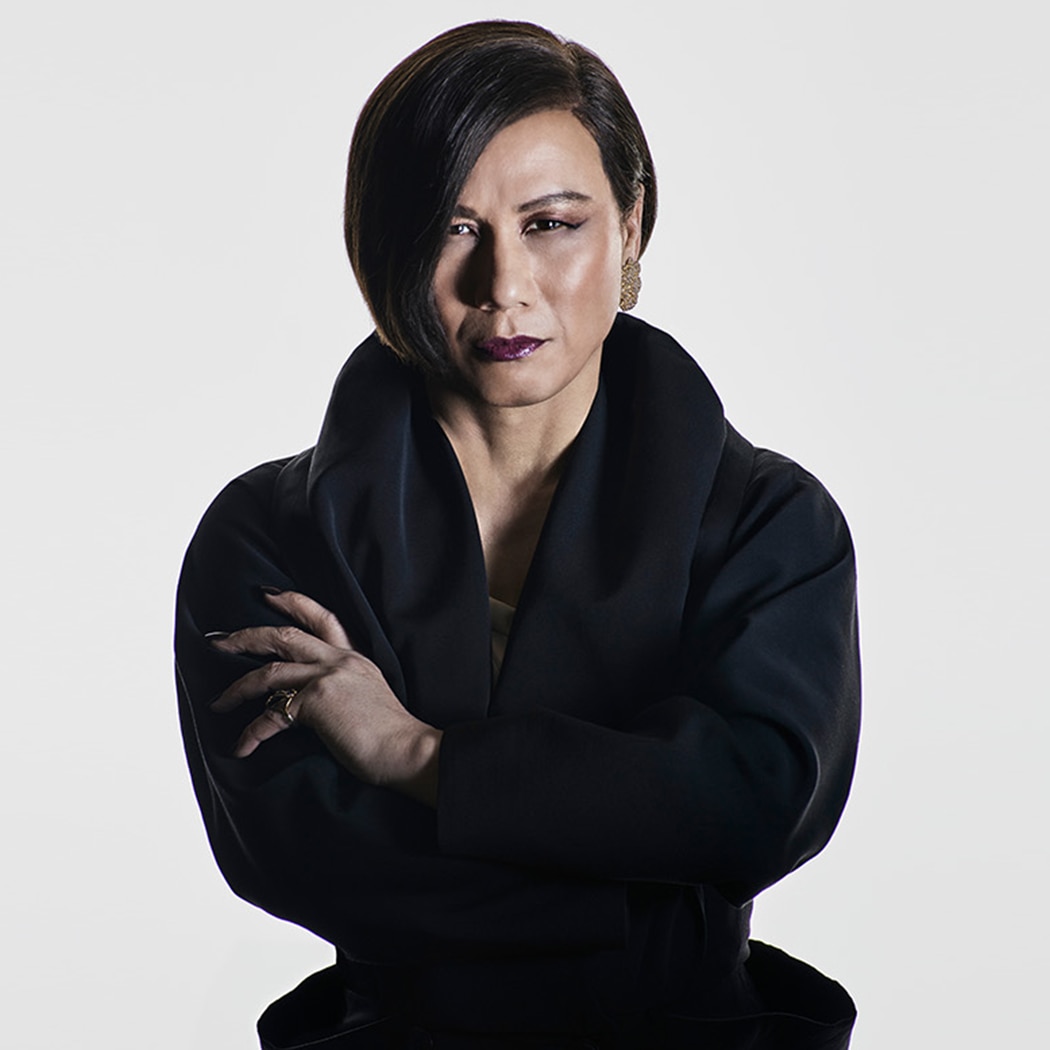 Born and raised in San Francisco, Wong is the only actor ever to have received all five major New York Theater awards for a single role - namely his performance in M. Butterfly (his Broadway debut): the Drama Desk Award, the Outer Critics Circle Award, the Theater World Award, the Clarence Derwent Award, and the Tony Award.

Wong gained notice on the critically acclaimed series “Oz” as the resilient prison priest (Father Ray) for the show’s six-season run. Then, for eleven seasons on the top-rated series “Law & Order: Special Victims Unit” he played George Huang, an FBI forensic psychiatrist and expert on the criminal mind.
BD co-starred in the series “Awake,” in which he played John Lee, Det. Britten’s therapist in the ‘red reality’.

Other television credits include “All-American Girl” (as Margaret Cho’s brother Stuart) and telefilms “And the Band Played On” and “The Normal Heart,” as well as guest-starring roles on “Sesame Street,” “The X-Files,” “Madam Secretary,” “Nurse Jackie,” and “NCIS: New Orleans.”
He most recently has been seen in two drastically different television roles simultaneously: as the nefarious Hugo Strange on “Gotham” and as the mysterious trans-female hacker Whiterose on “Mr. Robot.” For his work on the latter, he received an Emmy®, Gold Derby and a Critics’ Choice Award® nominations.

Wong has appeared in more than twenty feature films, including “Jurassic World,” “Focus,” “The Space Between Us,” “Stay,” “The Salton Sea,” “Executive Decision,” “Seven Years in Tibet,” ‘Jurassic Park,” “Father of the Bride (1 & 2),” and “The Freshman.” He can also be heard as the voice of Shang in the Disney animated films “Mulan” and “Mulan II.” He will next be seen in “Jurassic World: Fallen Kingdom.”

Wong’s additional New York theater credits include “The Tempest,” “A Language of Their Own,” “As Thousands Cheer,” “Shanghai Moon,” and the Broadway revivals of the musicals “You’re a Good Man Charlie Brown” and Sondheim’s “Pacific Overtures” (the latter for which he received a Drama League nomination for distinguished performance). He produced and directed “The Yellow Wood” for NYMF and Cindy Cheung’s “Speak Up Connie” for the All For One Festival, and co-wrote and directed “Alice Chan” for the La Jolla Playhouse POP Tour. He recently starred regionally in “The Orphan of Zhao” at La Jolla Playhouse and San Francisco’s A.C.T. In addition, he has starred in five productions of the one-man musical “Herringbone,” a project dear to his heart.

Wong published his first book, Following Foo: the electronic adventures of the Chestnut Man (Harper Entertainment), a memoir about the extremely premature birth of his son, in 2003.