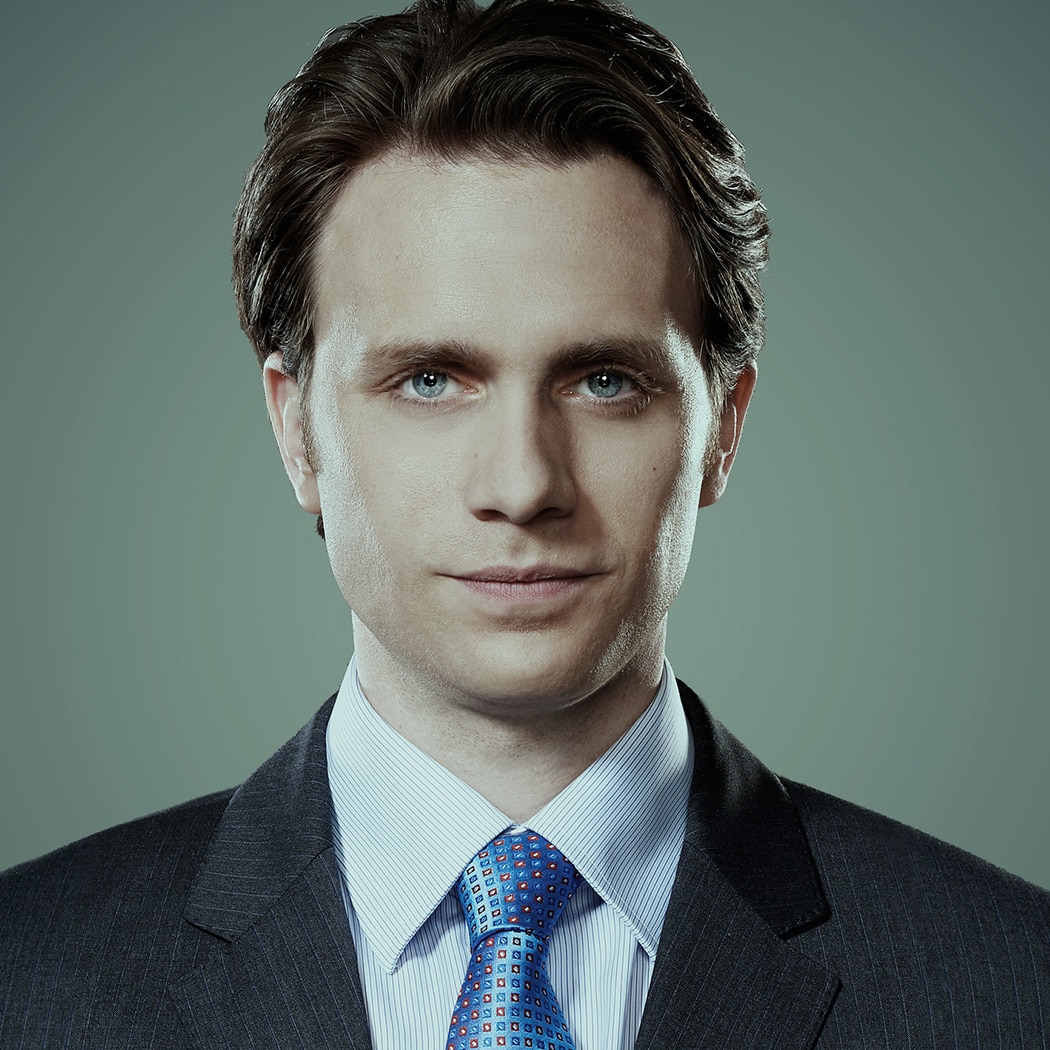 In 2013, he starred in "Easy Money III," the third installment of the very successful trilogy starring Joel Kinnaman. Additional film credits include the Swedish romantic comedy "Ego" and "Simple Simon," which premiered at the Toronto Film Festival in 2010 and was on the Academy Awards(r) shortlist, composed of nine films narrowed down to five nominations, for Best Foreign Language Film in 2011.