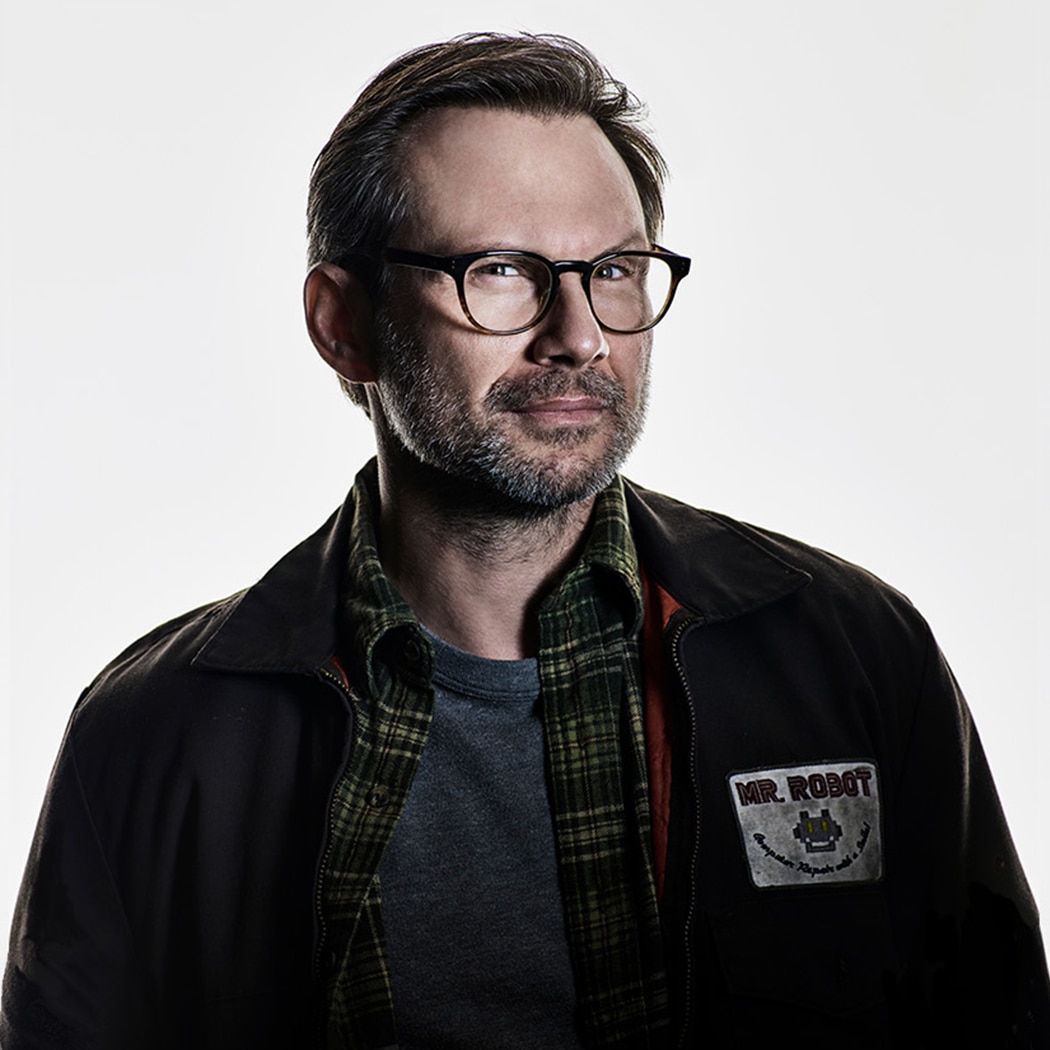 Slater has had an impressive career that spans the worlds of film, television and stage. Most recently he received critical praise for his starring role as Sir Galahad in “Spamalot,” an adaptation of the film “Monty Python and the Holy Grail.” The performance at The Hollywood Bowl was directed by BT McNicholl and conducted by Todd Ellison. The cast also included Jesse Tyler Ferguson, Eric Idle, Craig Robinson and Merle Dandrige.

Slater just wrapped production on “King Cobra” opposite James Franco. The film, written and directed by Justin Kelly, depicts the events surrounding a murder that shocked the adult entertainment industry in the mid-2000s. Slater portrays an adult entertainment producer who discovers a hot new star and finds himself the target of a rival producer, portrayed by Franco, who wants to steal his discovery.