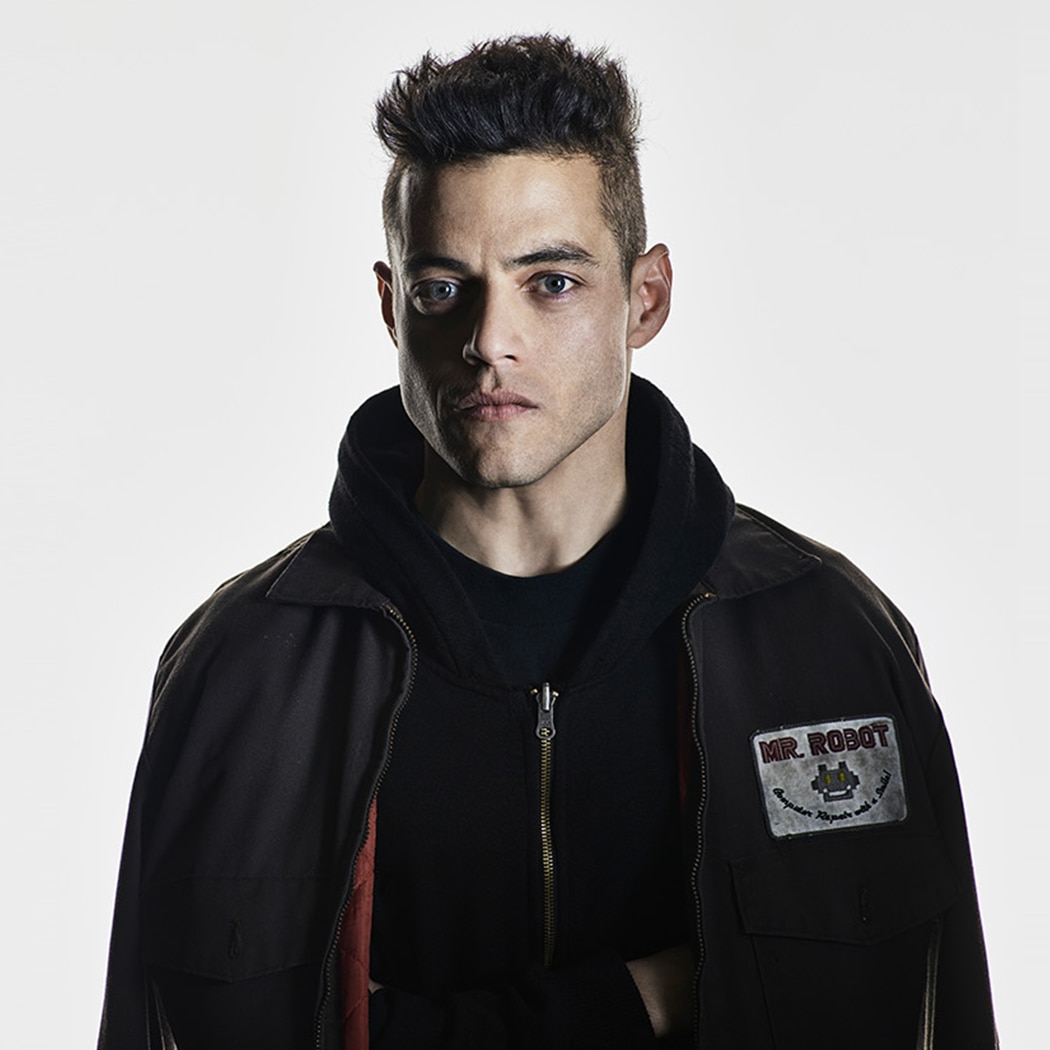 Academy Award, Golden Globe, SAG and Emmy winning actor RAMI MALEK has won audiences over worldwide with his portrayal of Freddie Mercury in Fox’s Queen biopic BOHEMIAN RHAPSODY, which earned over $900 million at the box office.  For his starring role he received an Academy Award®, SAG, BAFTA, and Golden Globe® for Best Actor in a Drama.   The film also won a Golden Globe for Best Motion Picture Drama, in addition to receiving an Academy Award nomination for Best Picture.

Malek is the star of the critically acclaimed and award-winning psychological drama MR. ROBOT.  For his role as Elliot, Malek won an Emmy and Critics Choice Award, and is also a two-time Golden Globe and Screen Actors Guild Award nominee.

Next up, Malek will star as the villain alongside Daniel Craig in the 25th official James Bond film set to be released on April 8, 2020. Malek will lend his voice to the upcoming live action film THE VOYAGE OF DOCTOR DOLITTLE, alongside Robert Downey Jr. He will also produce and star in Universal’s film AMERICAN RADICAL, which Mr. Robot’s Sam Esmail will direct and produce.