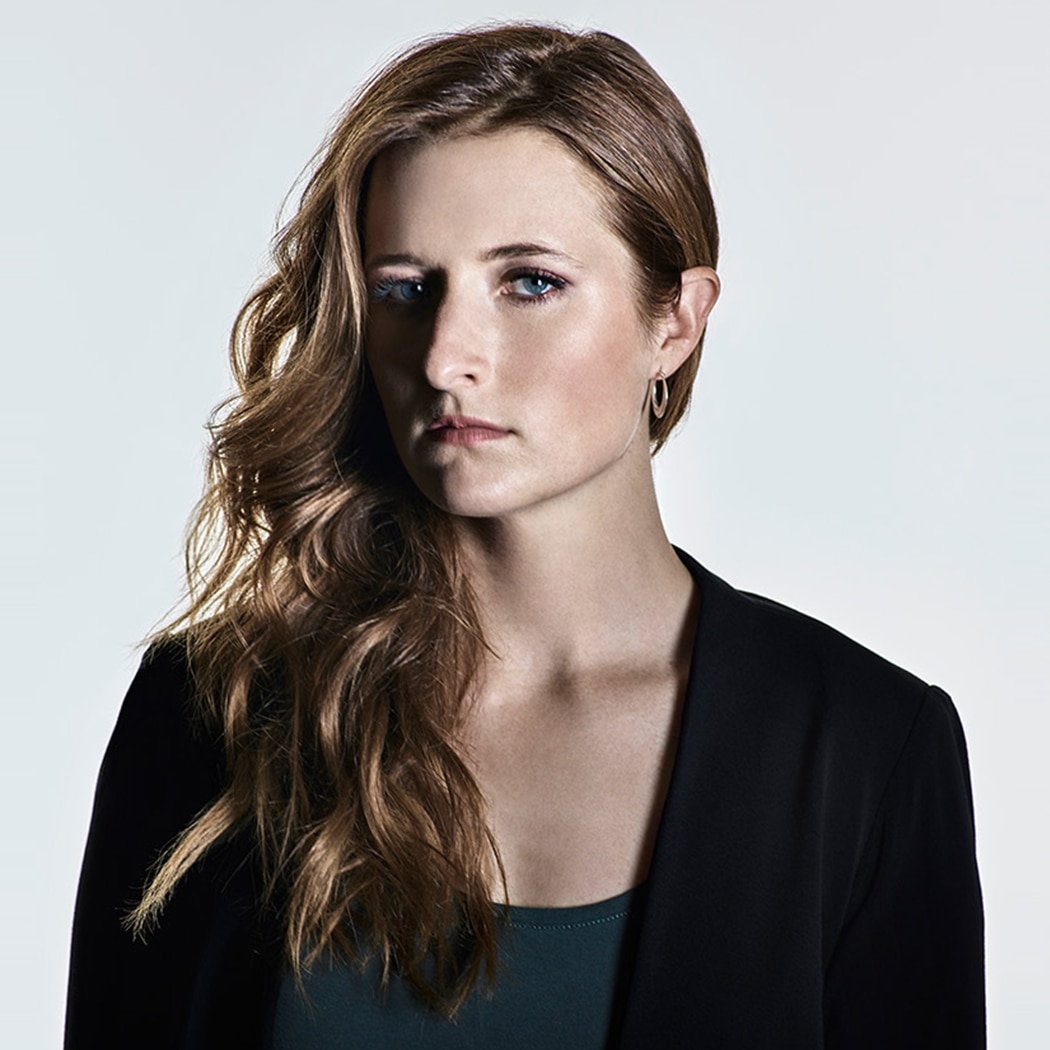 Gummer made her professional acting debut in the off-Broadway play “The Sexual Neuroses of Our Parents.” From there she played Hero in “Much Ado About Nothing” at the Kirk Douglas Theater in Los Angeles, before debuting on Broadway in Tom Stoppard's “Arcadia” for which she won a Theatre World Award. Gummer later performed in David Auburn's “The Columnist,” directed by Daniel Sullivan.

Gummer made her television debut in the series “Gigantic,” followed by an arc on “Smash.” She then went on to join the second and third seasons of “The Newsroom." Gummer was seen in Steven Spielberg’s series “Extant” as a series regular as well as “American Horror Story: Coven" and “American Horror Story: Freak Show.” She recently starred in “Good Girls Revolt" and “Confirmation.”

In film, Grace appeared in “Frances Ha,” directed by Noah Baumbach, “The Homesman,” directed by Tommy Lee Jones, and indie-comedy “Jenny’s Wedding.” She can next be seen in “Beast of Burden” directed by Jesper Ganslandt and opposite Daniel Radcliffe as well as “The Long Dumb Road” directed by Hannah Fidell.