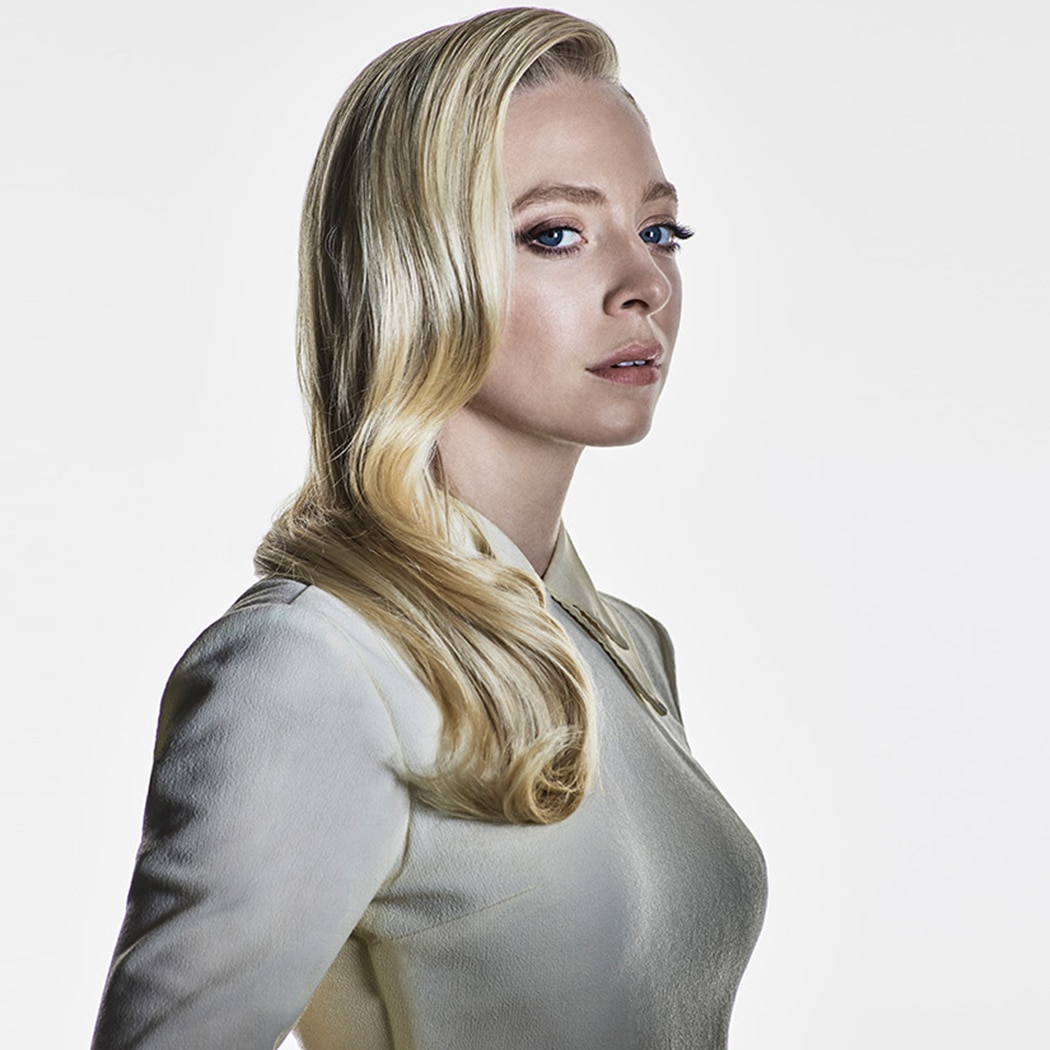 Doubleday has been a working actor for almost two decades.  She has appeared in both indie and studio films as well as television. She starred opposite Chloe Moretz in “Carrie” as bad girl Chris Hargensen and was featured opposite Joaquin Phoenix as a sex-surrogate in Spike Jonze’s Academy Award®-winning film, “Her.”

Additional credits include the film “Big Mommas: Like Father, Like Son” as well as a recurring roles as Matthew Perry's assistant on the TV series “Mr. Sunshine," and opposite Toni Collette in the acclaimed series "United States of Tara.”

Doubleday’s first leading role was opposite Michael Cera in Miguel Arteta's film “Youth in Revolt,” which was named one of the ten best films of the year by the National Board of Review. Additional roles include the AFI short “18,” written and directed by Joy Gohring.