Miz and Mrs
NOW STREAMING
Back to Cast 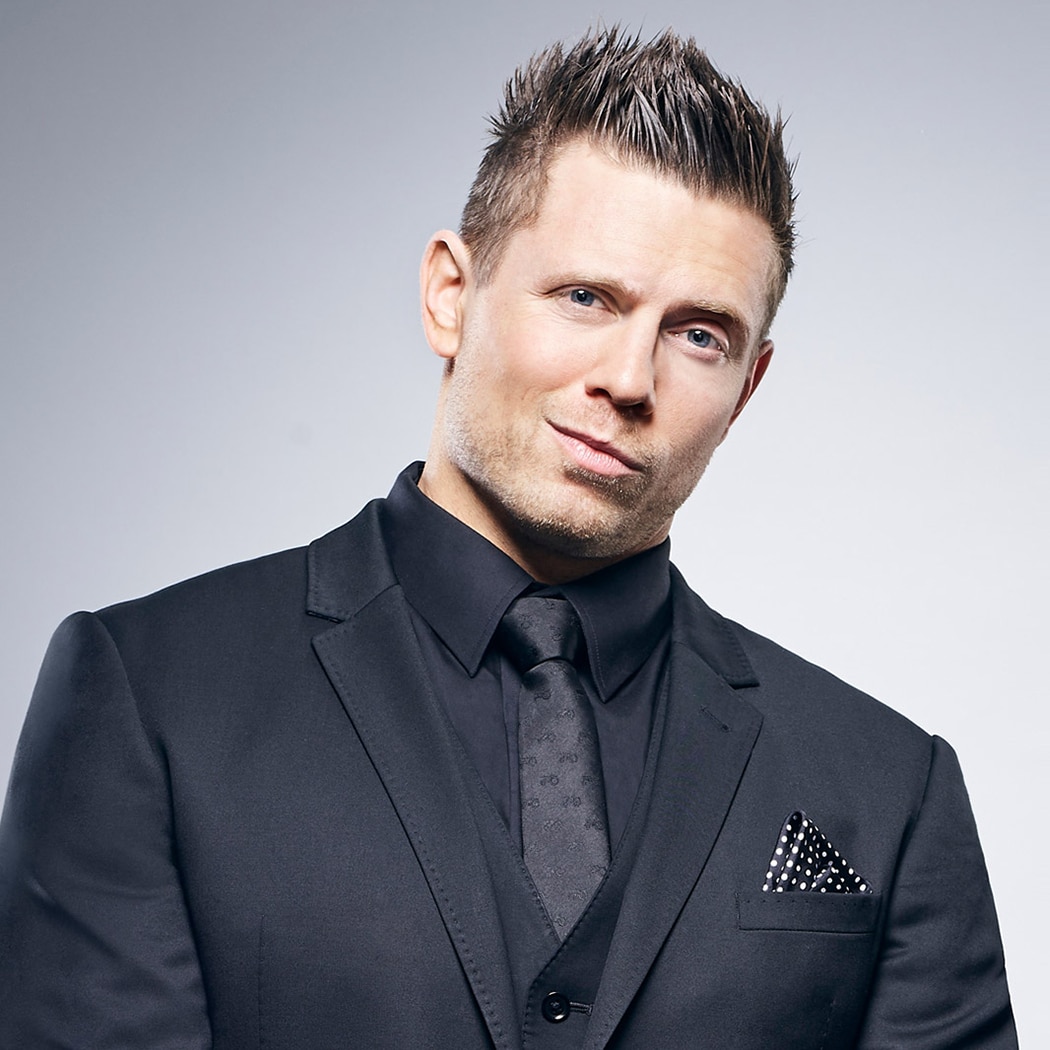 First introduced to TV audiences as one of the seven strangers on The Real World: Back to New York, The Miz parlayed his reality TV fame into a legitimate WWE career. And for those who think he’s a fluke, just ask him. He’ll tell you he’s not … and he’s right.

Miz’s first taste of WWE cred came alongside John Morrison, as the duo won the WWE Tag Team Championship and the attention of WWE Universe on their WWE.com web series, The Dirt Sheet. The team was split up thanks to the 2009 WWE Draft, and many expected Miz to fade into obscurity. He proved everyone wrong, though, by winning the United States Championship, the Unified Tag Team Championship and several high-profile matches.

Then in July 2010, Miz’s career hit a turning point. By winning the Raw Money in the Bank Ladder Match, the Ohio native guaranteed himself a chance to capture his ultimate goal — the WWE Championship. On the Nov. 22, 2010, edition of Monday Night Raw, The Miz finally made good on his persistent threats, successfully cashing in his WWE Title opportunity on a vulnerable Randy Orton to capture the most illustrious prize in sports-entertainment. Since then, it’s been a parade of one accolade after another for WWE’s self-proclaimed A-Lister. The main event of WrestleMania, the Intercontinental Championship, the WWE Tag Team Titles and several starring film and television roles later, and The Miz still had enough clout left over to snag his own talk show, Miz TV.