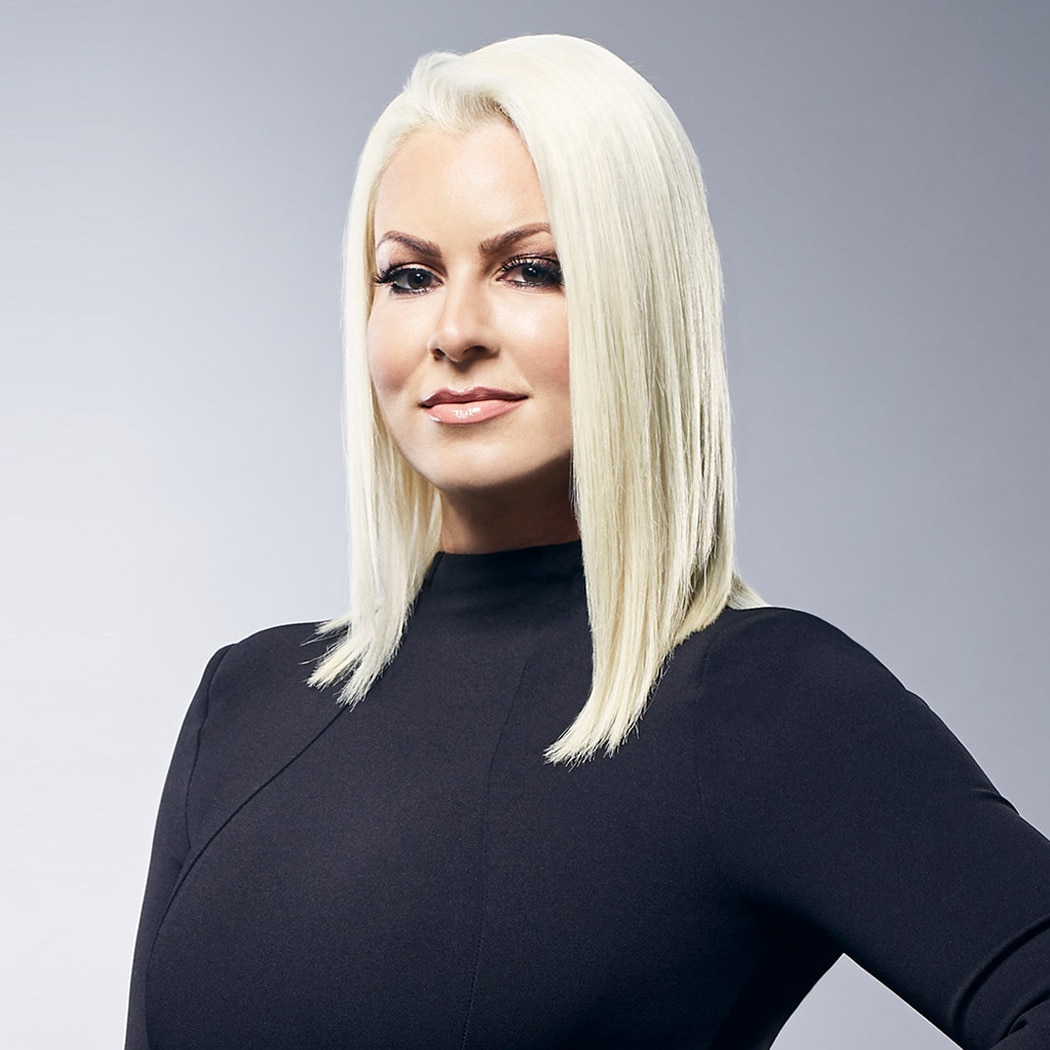 The stunning Maryse first broke onto the scene as a finalist in the 2006 Diva Search competition. A crafty and determined athlete from the start, she rapidly became one of the top competitors in WWE.

Using her wiles, along with her fierce French Kiss DDT finishing maneuver, Maryse rose through the ranks and created an impressive in-ring resumé. In addition to becoming the first two-time Divas Champion, the Montreal, Quebec battler held that prize for 216 days in a single reign — making her one of the longest-tenured Divas Champions in history.

Maryse’s accomplished skills between the ropes also made the French-Canadian Superstar an extremely talented manager, as she guided a number of her fellow contenders to squared circle success. It is that experience that should be of great concern to the WWE locker room. For after parting ways with WWE in October 2011, the ultra-dangerous Superstar returned in April 2016 to help her husband, The Miz, capture his fifth Intercontinental Championship. And from the way things look as she and her outspoken husband move to Raw in the Superstar Shake-up, she is out to make sure Miz continues his rise to the top.