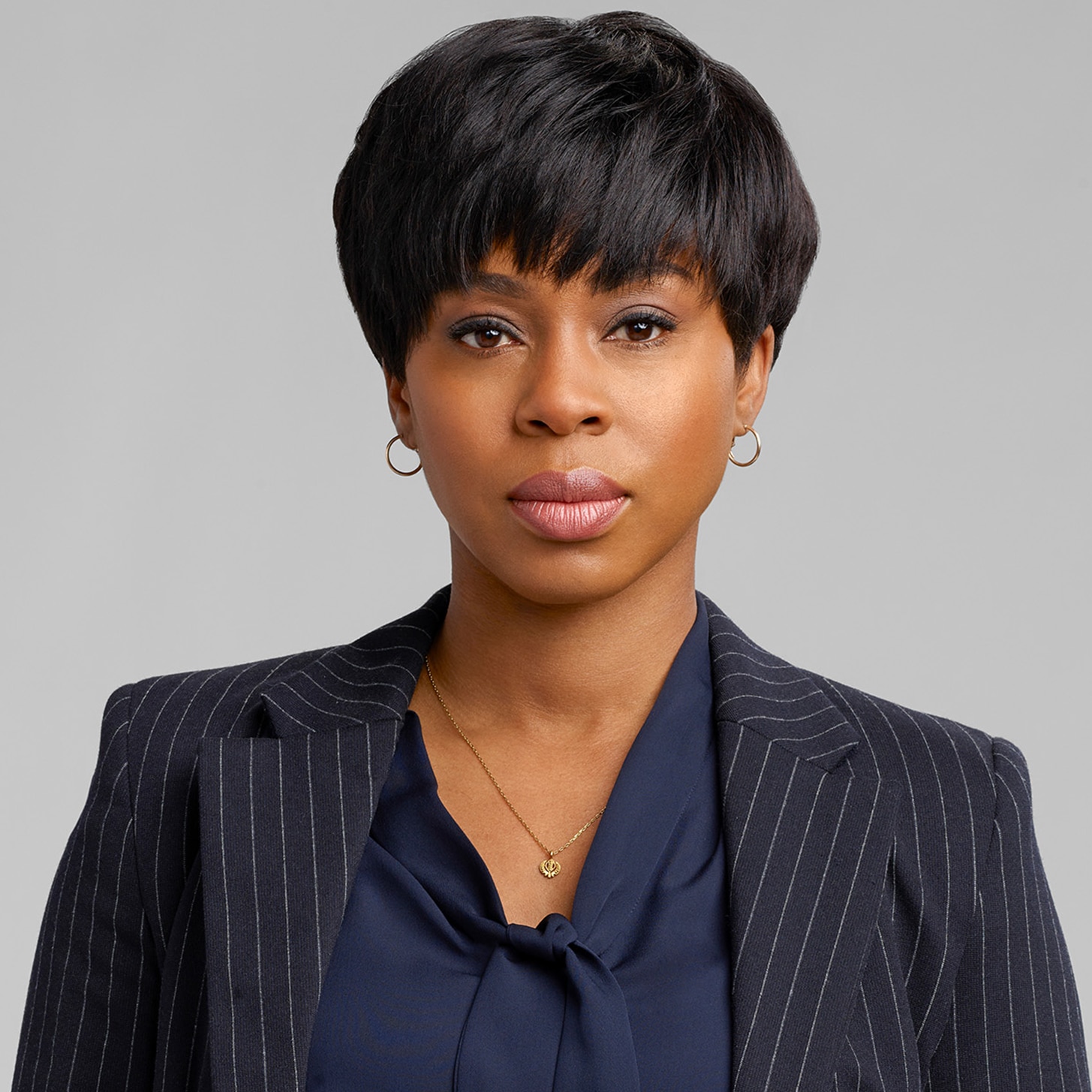 Truitt hails from Sacramento, California, where she studied theater and dance at Sacramento State University before moving to Los Angeles to pursue a career in television and film. She was handpicked by the late John Singleton for the title role of his drama series "Rebel" and recently joined Fox's drama series "Deputy" as a series regular alongside Stephen Dorff.

Truitt has been nominated for two Ovation Awards for "Dreamgirls" and "The Mountaintop," for which she was also nominated for an NAACP Theatre Award. She created a dynamic one-woman play called "3: Black Girl Blues" that she produced and performed in to sold out audiences in Los Angeles, Sacramento and New York. Some of her other stage credits include "In the Heights," "The Legend of Georgia McBride," "Aida," "A Raisin in the Sun" and "Hair."

Truitt has appeared on TV in guest-starring roles on "Snowfall," "Super Fun Night" and "Mulaney." On the film side, she performed the body movements and facial expressions for Princess Tiana, as well as voicing Georgia, in Disney's "The Princess and the Frog."

Off the screen, she started the Be. Eternal: The Thriving Artist Series that serves the artistic community by providing emotional and spiritual support. She also partners in ministry with her husband at the Livingroom in Van Nuys, California. Their ministry works with Hope of the Valley to provide meals and encouragement to the homeless community in the San Fernando Valley, and they have worked with foster youth and boys' homes.

Truitt is married and has two young sons.