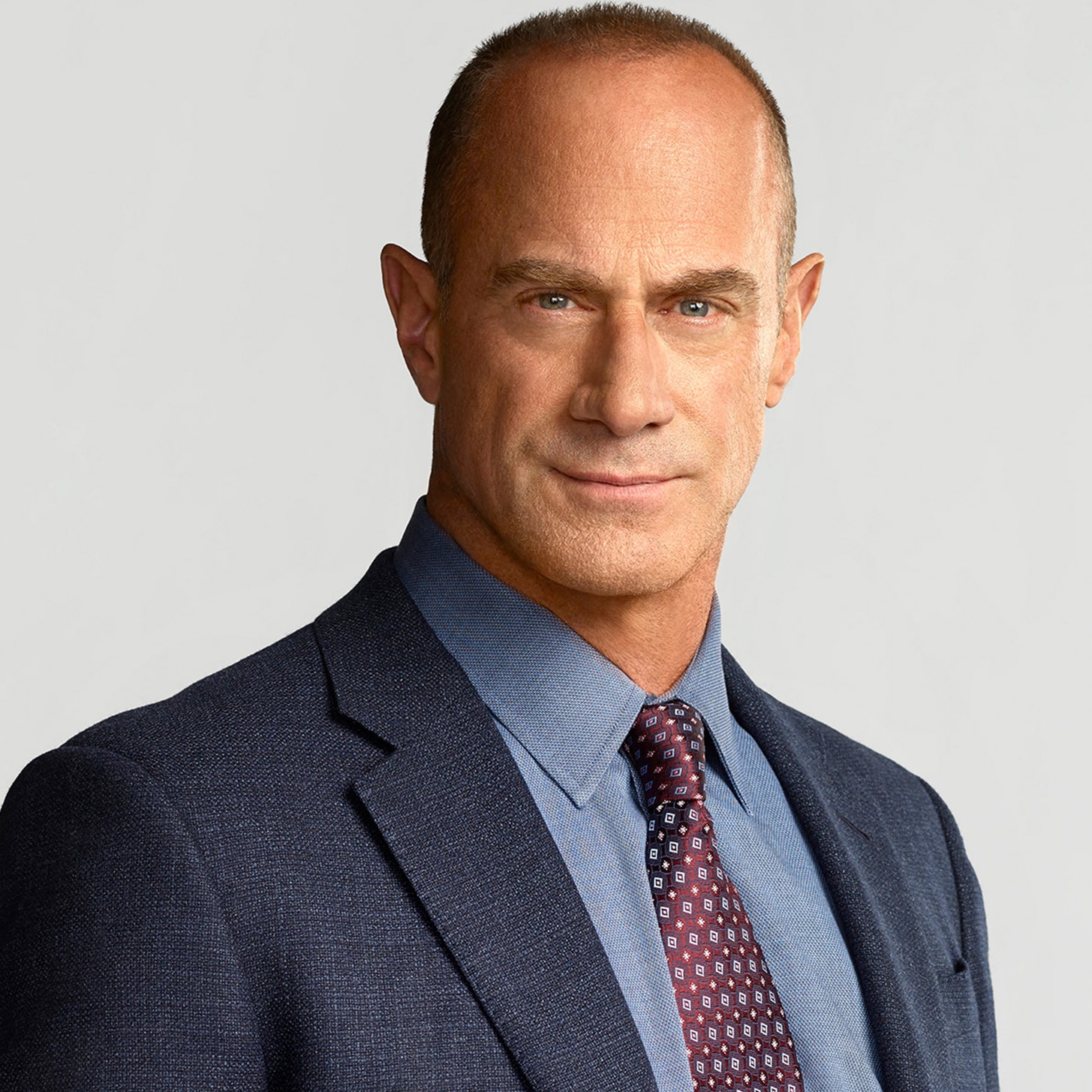 Meloni was last seen starring on the Hulu British comedy "Maxxx." He also starred on SYFY's dark comedy "Happy!" based on Grant Morrison and Darick Robertson's graphic novel. In addition to his starring role as Nick Sax, he directed an episode as well as executive produced the series. Meloni also co-starred on the third season of the critically acclaimed Hulu series "The Handmaid's Tale" as Commander Winslow, a powerful and magnetic commander who hosts the Waterfords on an important trip.

Meloni had a guest arc on the breakout FX series "Pose," from Ryan Murphy and Brad Falchuk. He also appeared on the landmark historical series "Underground," executive produced by John Legend, and directed an episode.

Following his breakout role on "NYPD Blue," Meloni was cast in HBO's gritty prison drama "Oz" and then moved on to "Law & Order: SVU," where he received an Emmy Award nomination for Outstanding Lead Actor in a Drama Series. Following his 12 seasons on "SVU," Meloni returned to HBO in Alan Ball's wildly popular drama "True Blood" and the Julie Louis-Dreyfus-starrer "Veep."

On the film side, Meloni's credits include "Diary of a Teenage Girl," "White Bird in a Blizzard," "Sin City: A Dame to Kill For," "Man of Steel," "42," "They Came Together," the Terry Gilliam films "Fear and Loathing in Las Vegas" and "Twelve Monkeys," "Bound," "Runaway Bride," "Nights in Rodanthe," and the cult favorites "Wet Hot American Summer," "Harold & Kumar Go to White Castle" and its first sequel, "Harold & Kumar Escape from Guantanamo Bay."