If You Liked Late Night with Seth Meyers 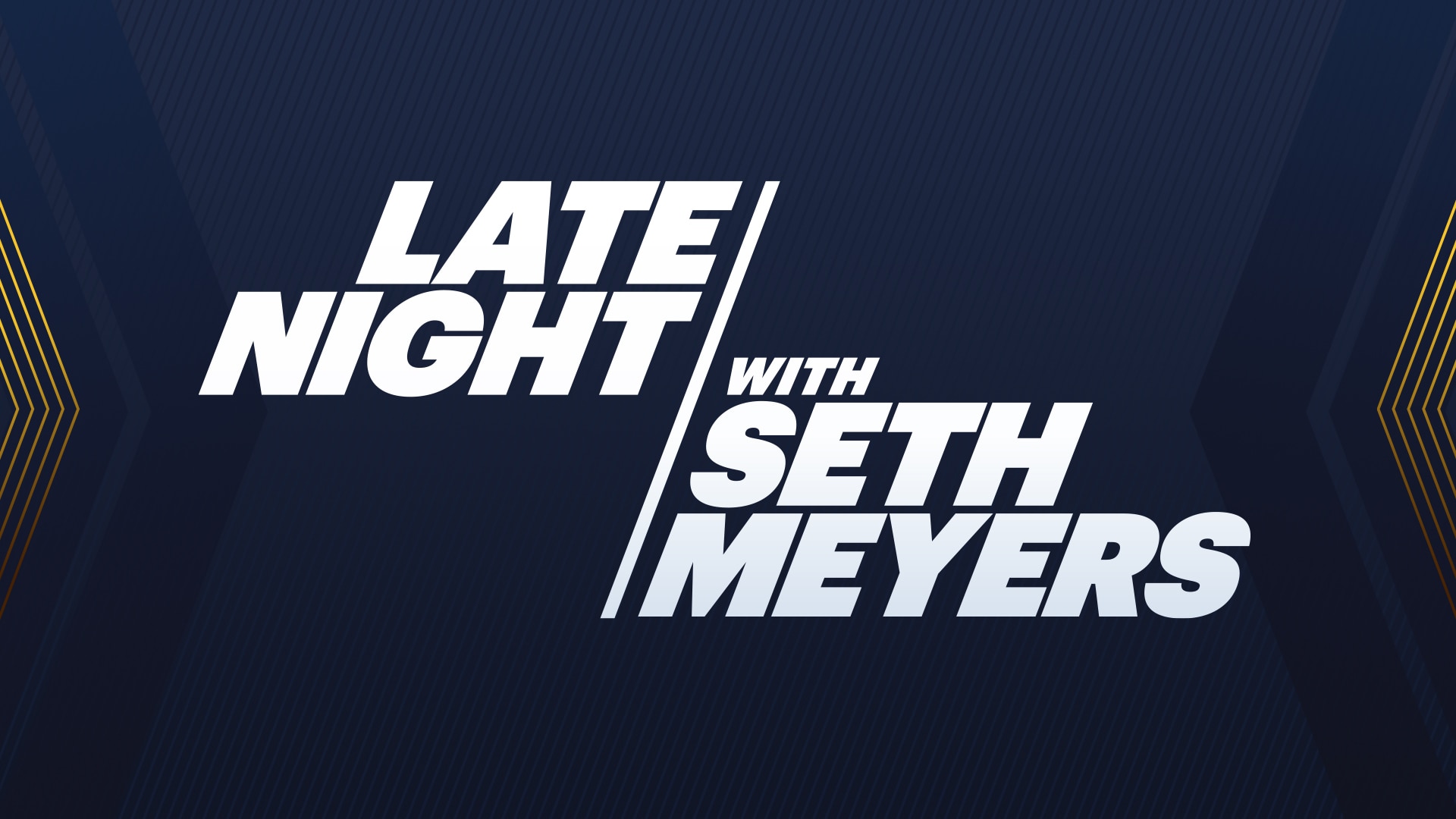 “Late Night with Seth Meyers” is home to A-list celebrity guests, memorable comedy and topical monologue jokes. It is hosted by Emmy Award-winning writer and one of the 2014 TIME 100, Time magazine’s 100 most influential people, Seth Meyers. Previously, Meyers served as head writer on “Saturday Night Live” and anchor on the show’s wildly popular “Weekend Update.”