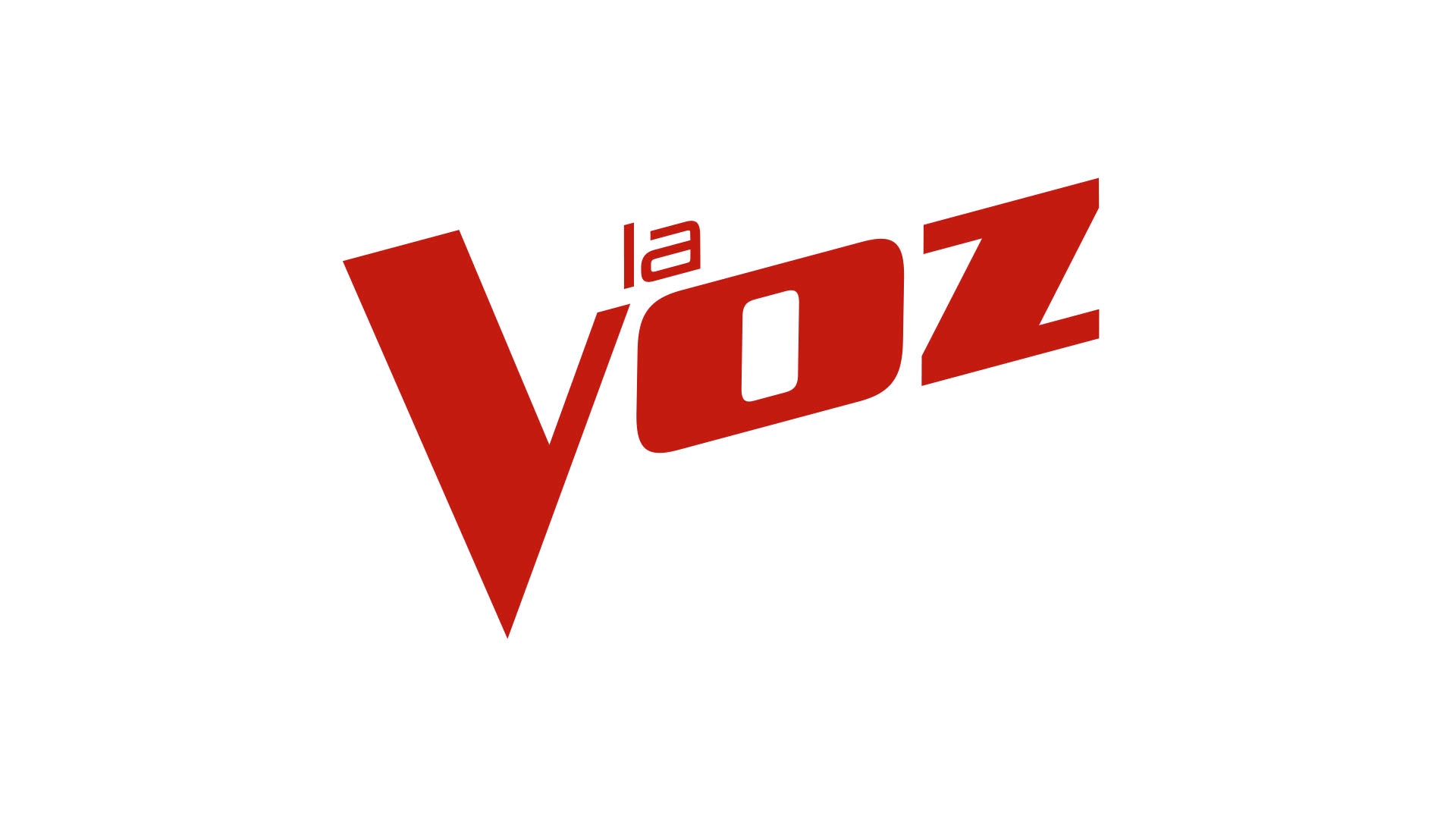 La Voz (The Voice), the purest vocal talent competition ever, returns to Telemundo for its second season. To compete in this reality show, contestants’ looks don’t play an important role, only their voice. Vocalists will try to impress four of the best-selling Latin music artists (coaches) worldwide. It's a fun, family-oriented, feel-good entertainment show of the highest order in which famous musical performers search for the voice that will crown them as the winning coach of La Voz.
More
We and our partners use cookies on this site to improve our service, perform analytics, personalize advertising, measure advertising performance, and remember website preferences. By using the site, you consent to these cookies. For more information on cookies including how to manage your consent visit our cookie policy.