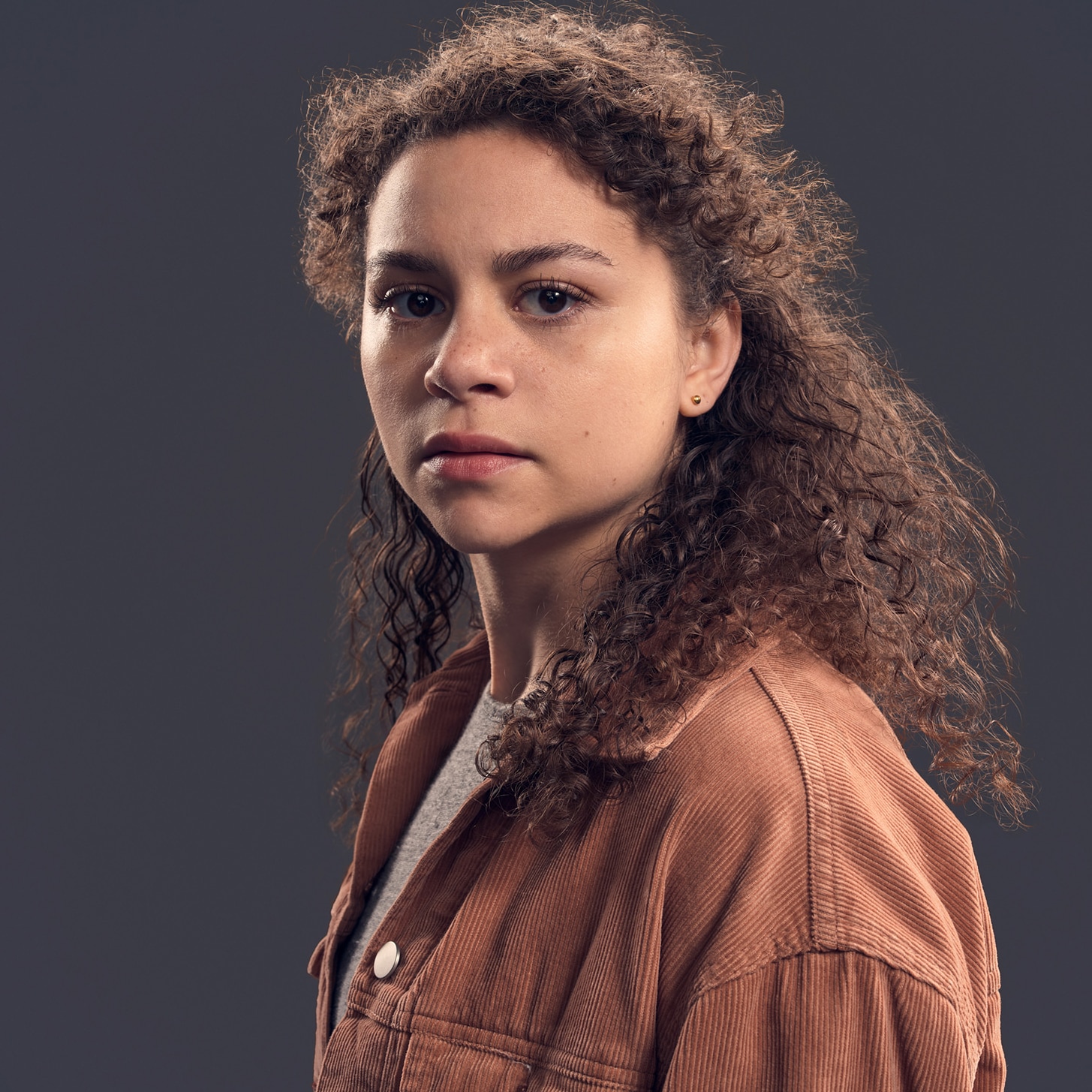 Santiago is a graduate of the theater program at Northwestern University, as well as the prestigious LaGuardia High School of Music & Art and Performing Arts.

She has appeared in numerous stage productions, including the all-female "Macbeth" at the Red Bull Theater, "Othello" at Shakespeare in the Park, "Romeo & Juliet," at the Huntington Theatre and, most recently, the Public's mobile Shakespeare production of "Measure for Measure."

As a child, she appeared in a small supporting role in George C. Wolfe's HBO film "Lackawanna Blues."

She is the daughter of actor, director and writer Ruben Santiago-Hudson.