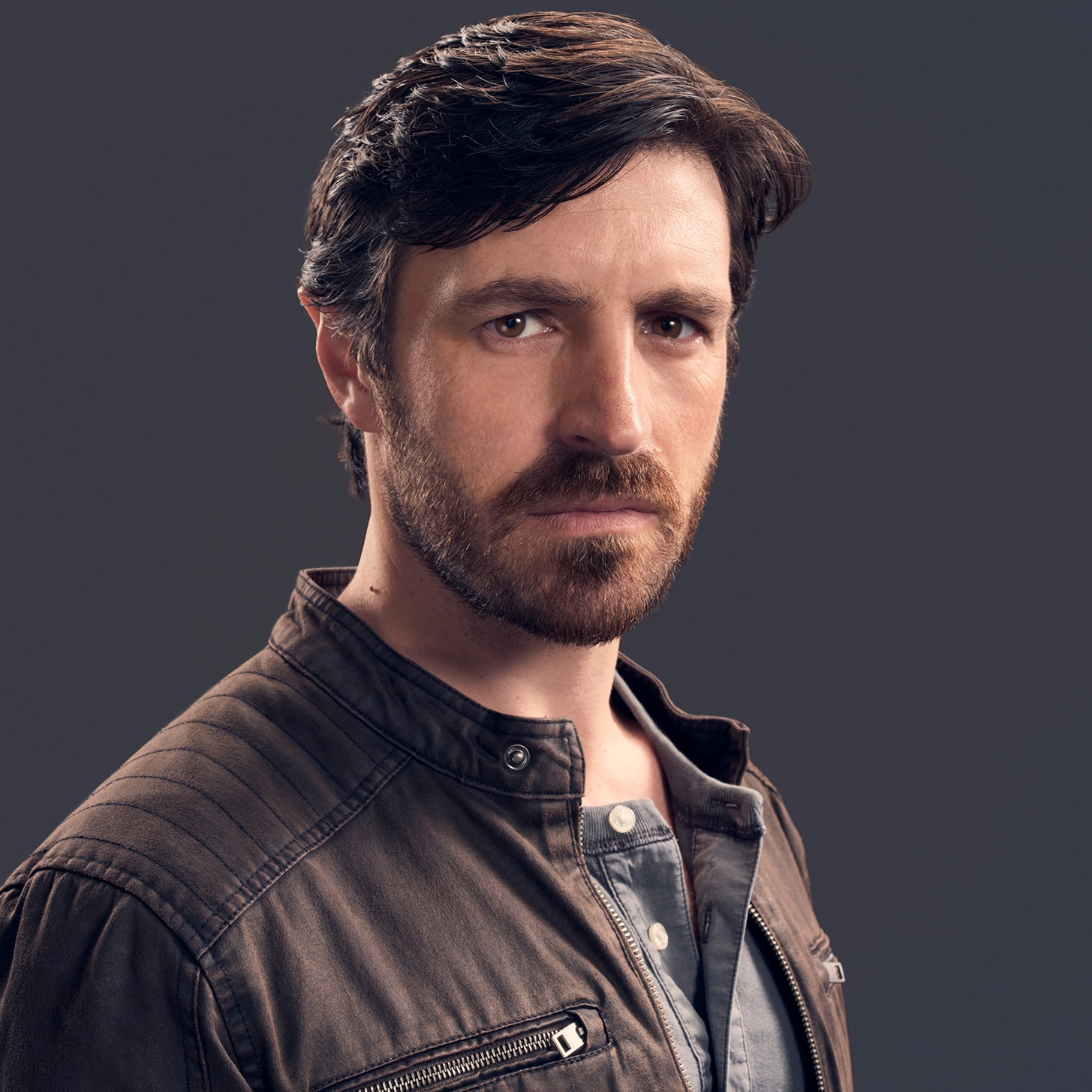 Macken was recently seen starring opposite Megan Fox in the horror-thriller feature "Till Death" and wrapped shooting the lead role opposite Elisha Cuthbert in the Ireland-set horror film, "The Cellar," written and directed by Brendan Muldowney. He also wrote, directed and produced the independent film "Gray Elephant," which was shot last year during COVID lockdown.

Macken's TV credits include "Stumptown," "The Night Shift," "Nightflyers," "Killing Jesus," "Merlin" and "The Tudors." On the film side, Macken's credits include "Close," "The Hole in the Ground," "Here Are the Young Men," "Resident Evil: The Final Chapter" and "The Forest."

As a novelist, Macken has published two books: "Kingdom of Scars," which was short listed for the Bord Gais Energy Irish Book Awards in 2014, and "Hunger and the Grape," which is being distributed through Amazon.