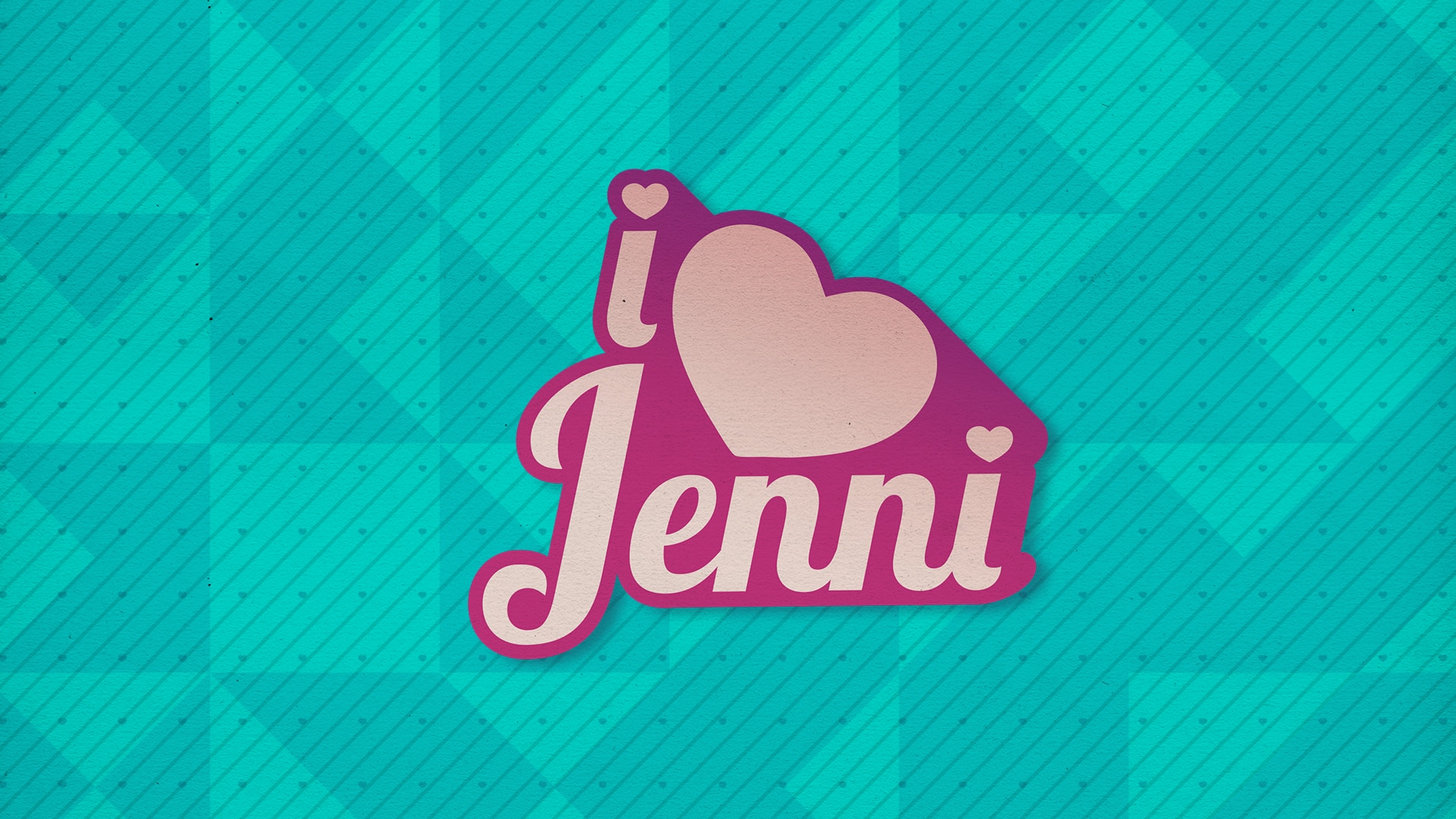 "I Love Jenni" is a reality television series which documents the personal and professional lives of Mexican-American singing sensation Jenni Rivera and her extraordinary family in Encino, Los Angeles. Not only did the diva become the most prominent Latin female recording artist, she was a multi-gold, platinum and double platinum award-winning star, who faced the same family issues as everyone else. In Season 1, Jenni juggled kids and career as she and her family got pulled back to their roots in Long Beach and Corona. Jenni was cast in a movie with Edward James Olmos and went to an acting coach to prepare for her new role. In Season 2, Jenni was back for a new beginning with the release of her latest album. On the verge of one of the biggest moments of her career, a health issue threatened to stop her in her tracks. The third season brings never-before-seen footage of the last month of the artist's life, as her family copes with her loss and honors her legacy.
More
We and our partners use cookies on this site to improve our service, perform analytics, personalize advertising, measure advertising performance, and remember website preferences. By using the site, you consent to these cookies. For more information on cookies including how to manage your consent visit our cookie policy.