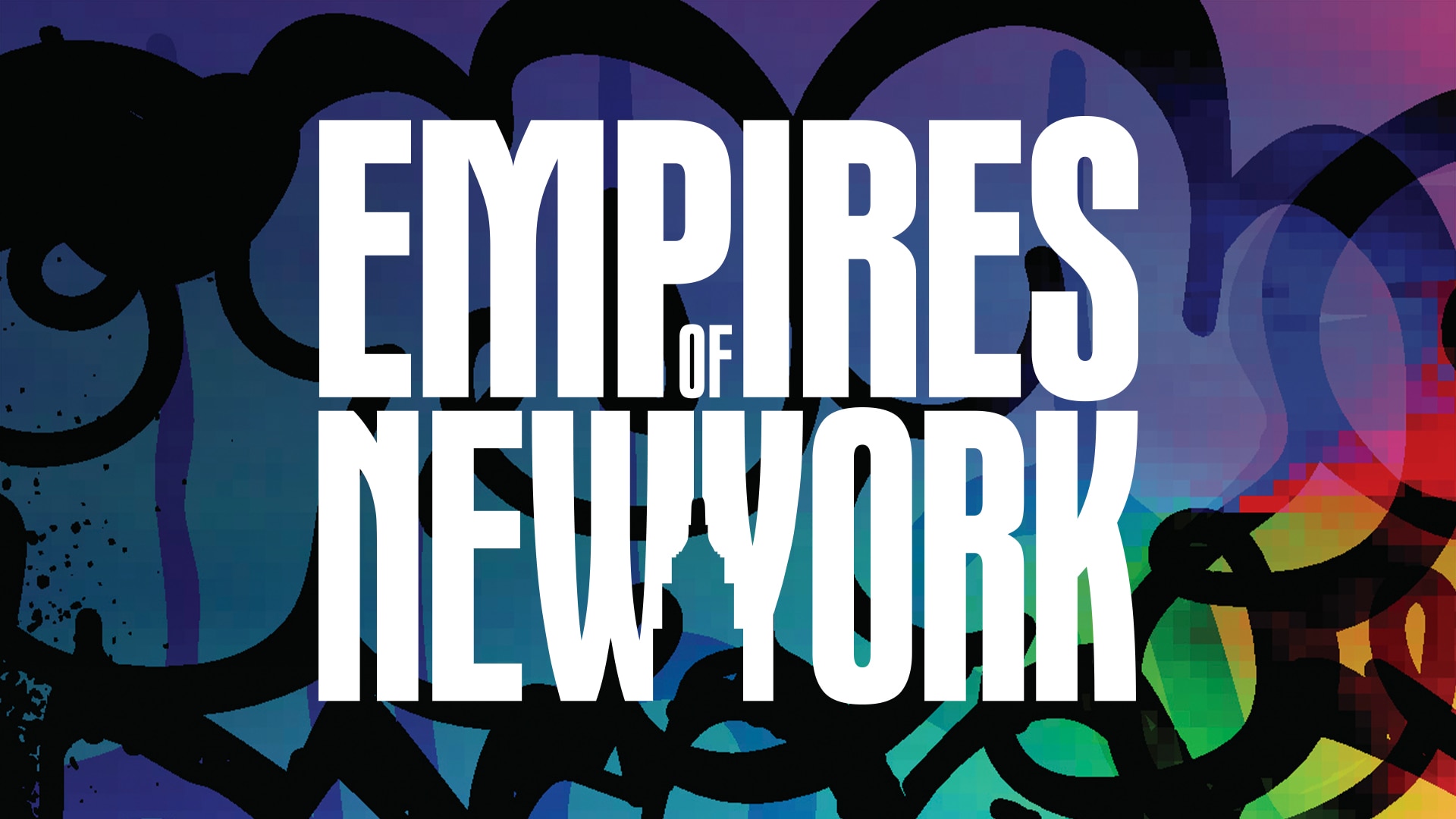 Set amid the grit, greed and glory of 1980s New York, Empires of New York chronicles the meteoric rise of five icons who not only reshaped the city but contributed mightily to the world we live in today: Donald Trump, Ivan Boesky, Leona Helmsley, John Gotti and Rudy Giuliani. Drawing on exclusive interviews, never-before-told stories and secret tapes, the series follows titans of the era who shared a singular trait: the insatiable need to win at all costs. Seizing opportunity in an era jolted by one cultural upheaval after another - MTV and 24-hour news, hip hop, drugs, the onset of AIDS - they broke rules, flaunted their wealth and delighted in the destruction of their enemies. And oddly, at times America came to love them for it.