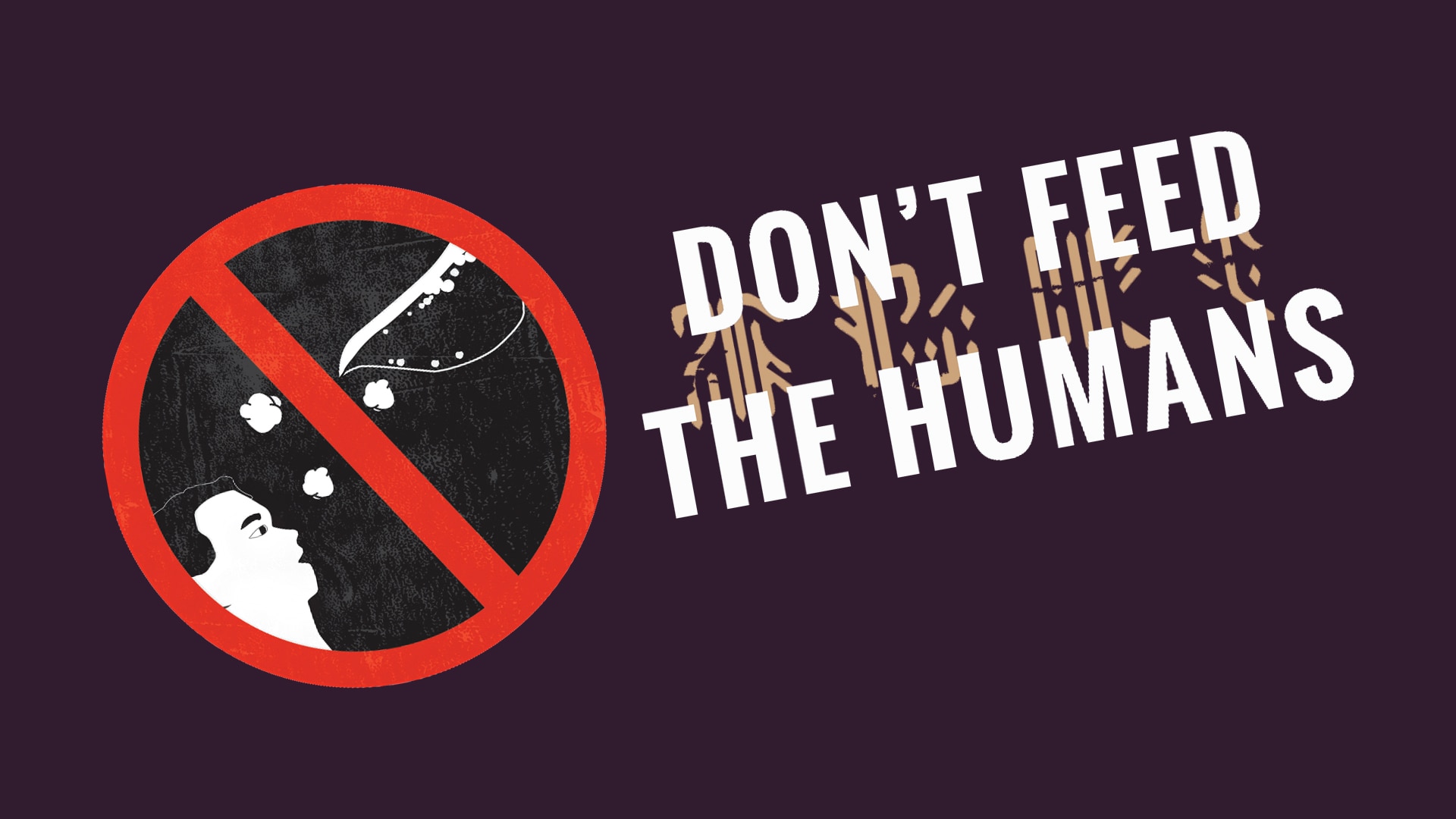 Jack, a totally self-centered and immature dude, is abducted and brought to an alien zoo to replace his recently deceased father - a father he thought had abandoned him as a child. But Jack's selfishness immediately clashes with the tyrannical alien zookeeper, as well as the collection of humans from different time periods who are now his new roommates. Alongside an over-the-hill Roman gladiator, a repressed '50s housewife, a rocker hillbilly from the '80s and a handful of other misfits, Jack will struggle with the world's weirdest daddy issues and maturing as a person.
We and our partners use cookies on this site to improve our service, perform analytics, personalize advertising, measure advertising performance, and remember website preferences. By using the site, you consent to these cookies. For more information on cookies including how to manage your consent visit our cookie policy.