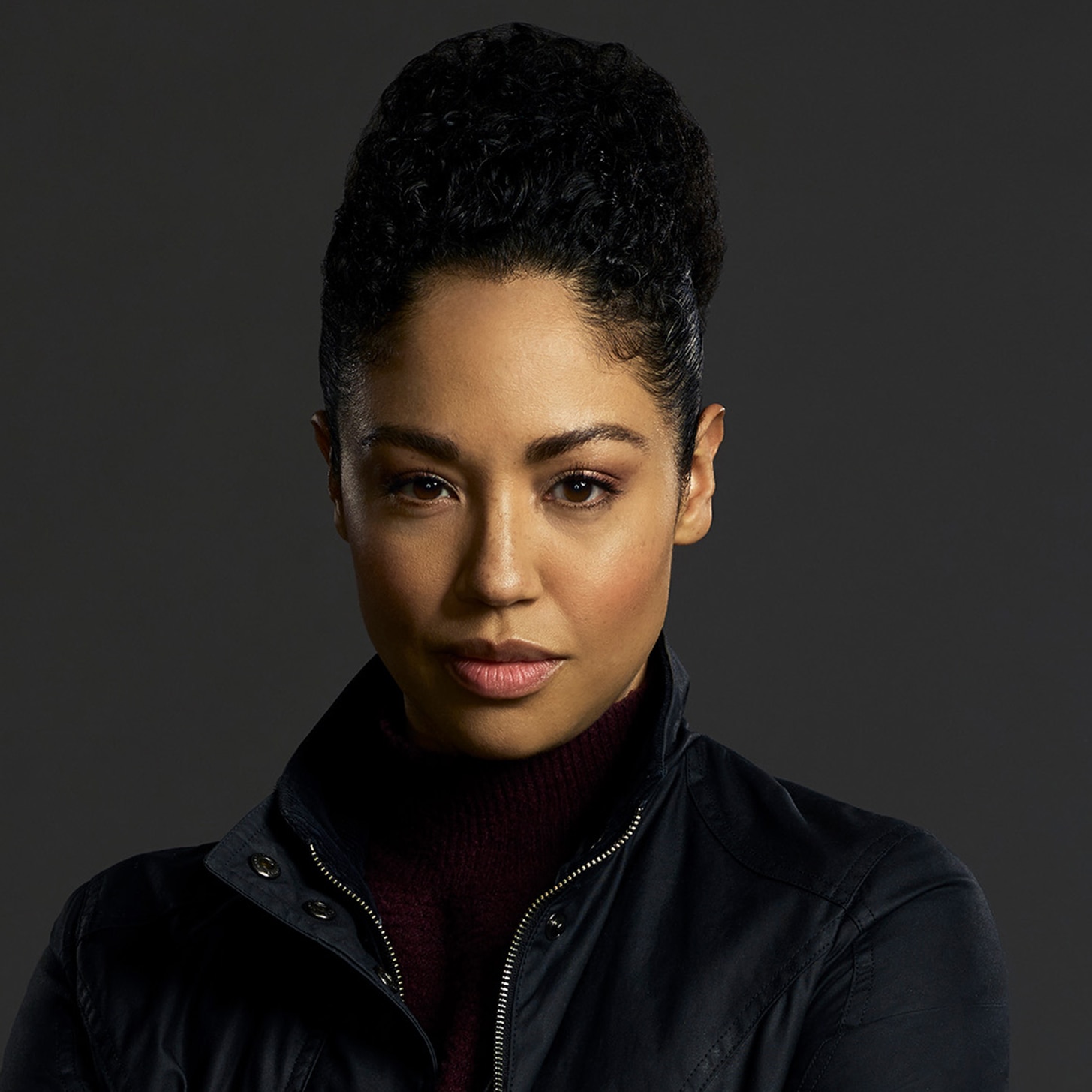 Steele was born in New York and trained as an actress at Arts Educational Schools in London before becoming a regular fixture at the Royal Shakespeare Company. She soon after appeared in the long-running UK series "Doctor Who," "Holby City" and "Death in Paradise," and starred in the films "Powder Room" and "One Crazy Thing." She then had recurring roles on the Netflix/Channel 4 co-productions "Lovesick" and "Crazyhead."

Since then, Steele has recurred on "NCIS: New Orleans" and "The Magicians" and appeared in Marvel's "Ant-Man and the Wasp." Most recently, she starred in the independent thriller "The Creeping."

Steele is currently based in New York.