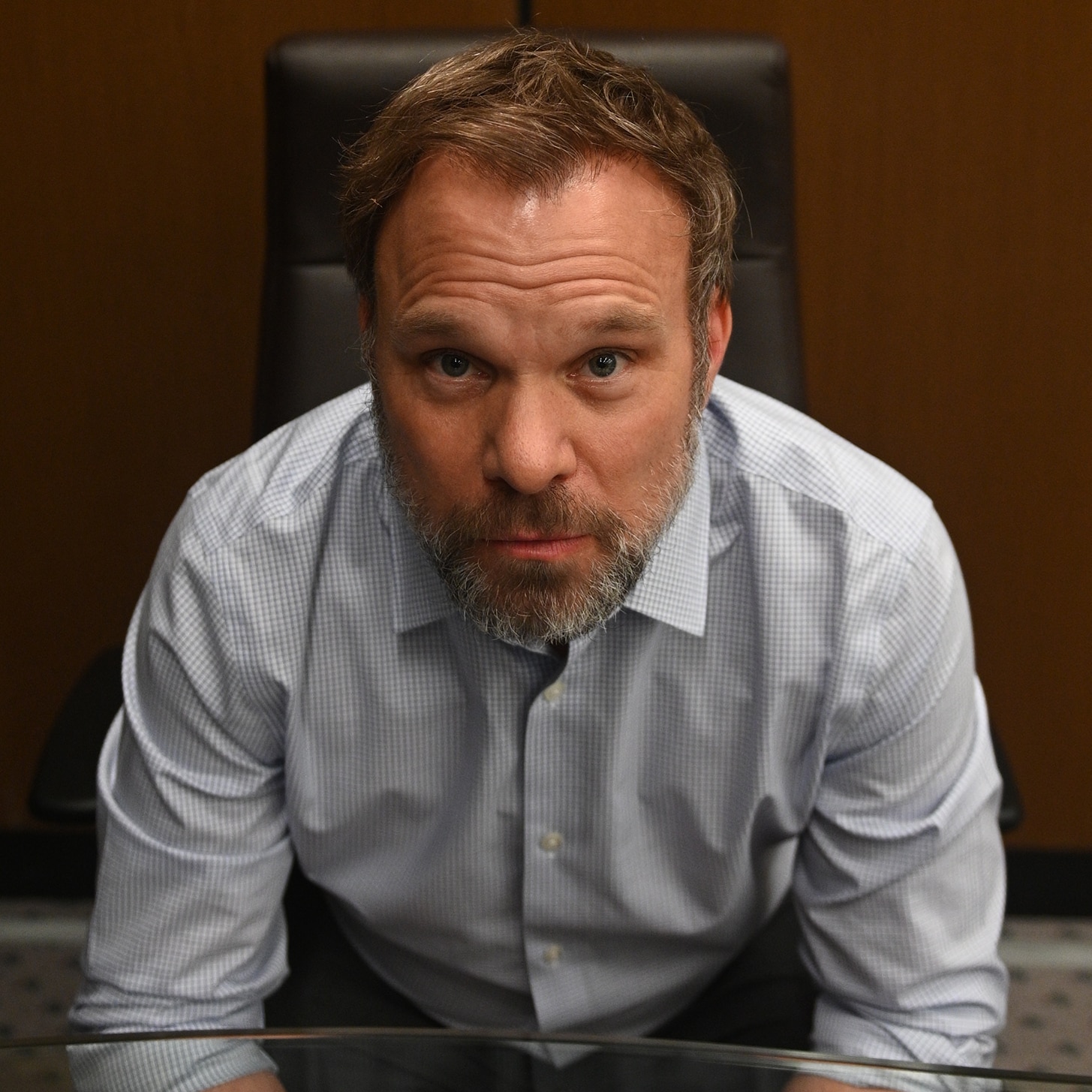 Butz is an award-winning actor whose talents span across television, film and theater. He most recently starred in the critically acclaimed Netflix series "Bloodline," the FX series "Fosse/Verdon" and on Broadway in "My Fair Lady." He also starred in "Mercy Street" on PBS and Danny Boyle's FX series "Trust," and had starring roles in ABC's "The Deep End" and the CBS miniseries "Comanche Moon."

On stage, Butz won his first Tony Award for his performance as Freddy Benson in the Broadway production of "Dirty Rotten Scoundrels" and earned his second Tony and a Drama Desk Award for his performance as Carl Hanratty in "Catch Me if You Can." He additionally appeared on Broadway in "Big Fish," "Dead Accounts," "Enron," "Speed-the-Plow," "Wicked," "Is He Dead?,” "Rent" and "Thou Shalt Not," for which he garnered Tony, Drama Desk and Outer Critics' nominations.