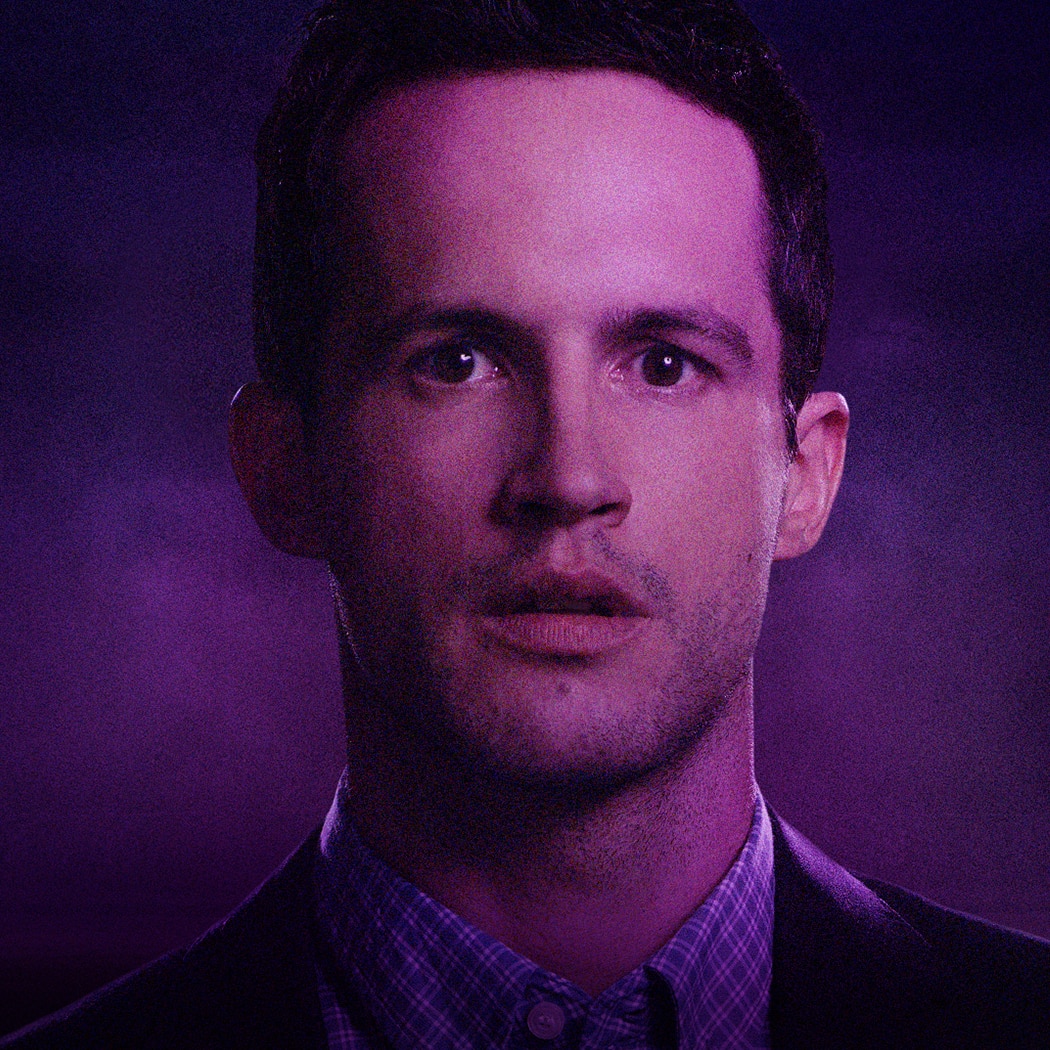 Known for his starring role in the series “Imposters,” Heaps recently completed production in a critical supporting role in Lydia Dean Pilcher’s “Miss Atkins’ Army.” Heaps can also be seen in “And Then There Were None,” “Home Fires,” “Death in Paradise,” “Frankenstein and the Vampyre: A Dark and Stormy Night,” and “Life in Squares.” Additional credits include “Law & Order: UK,” “What Remains,” “Gothic” and “Doctors.”

On the big screen, Heaps starred in Jane Campion’s “Bright Star” alongside Ben Whishaw and Abbie Cornish. Additionally, Heaps has worked extensively in British theatre, most recently starring in “While the Sun Shines” at the Theatre Royal Bath.