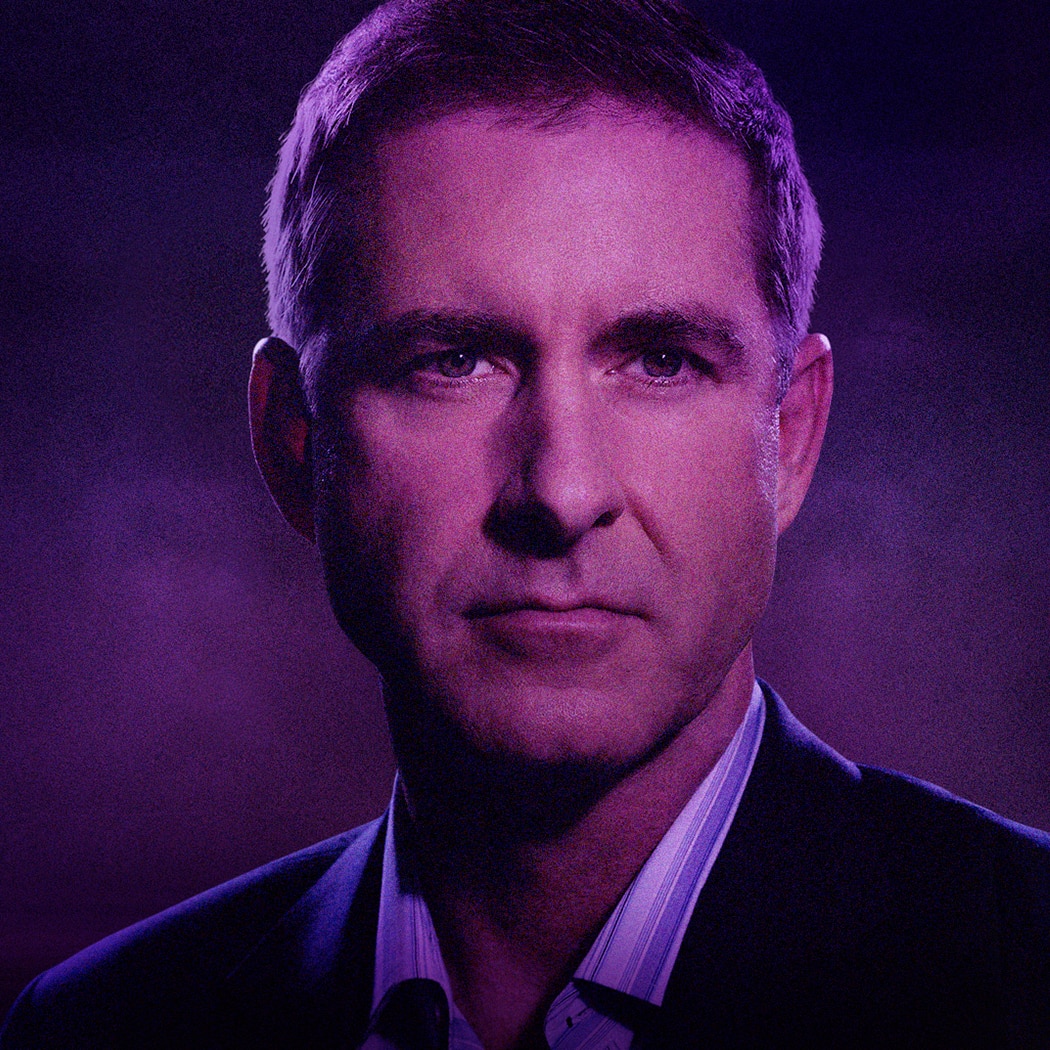 Fitzgerald’s feature work includes “The Secret Life of Walter Mitty,” “Arbitrage,” “Helena From the Wedding” and “Teenage Mutant Ninja Turtles.” His directorial debut feature film, “Forgiven,” premiered at the 2006 Sundance Film Festival where it was nominated for the Grand Jury Prize. The film received numerous screenplay and directing awards at festivals throughout Europe and the US – include Deauville, Motovun, AFI, Bend International and others. He also helmed a finalist short for the Chrysler Film Project and recently developed a half-hour television pilot for Sony Television.

Born in New York City and raised in Lynchburg, Virginia, Fitzgerald is a graduate of Northwestern University and holds an M.F.A. from the Old Globe/University of San Diego Drama School.