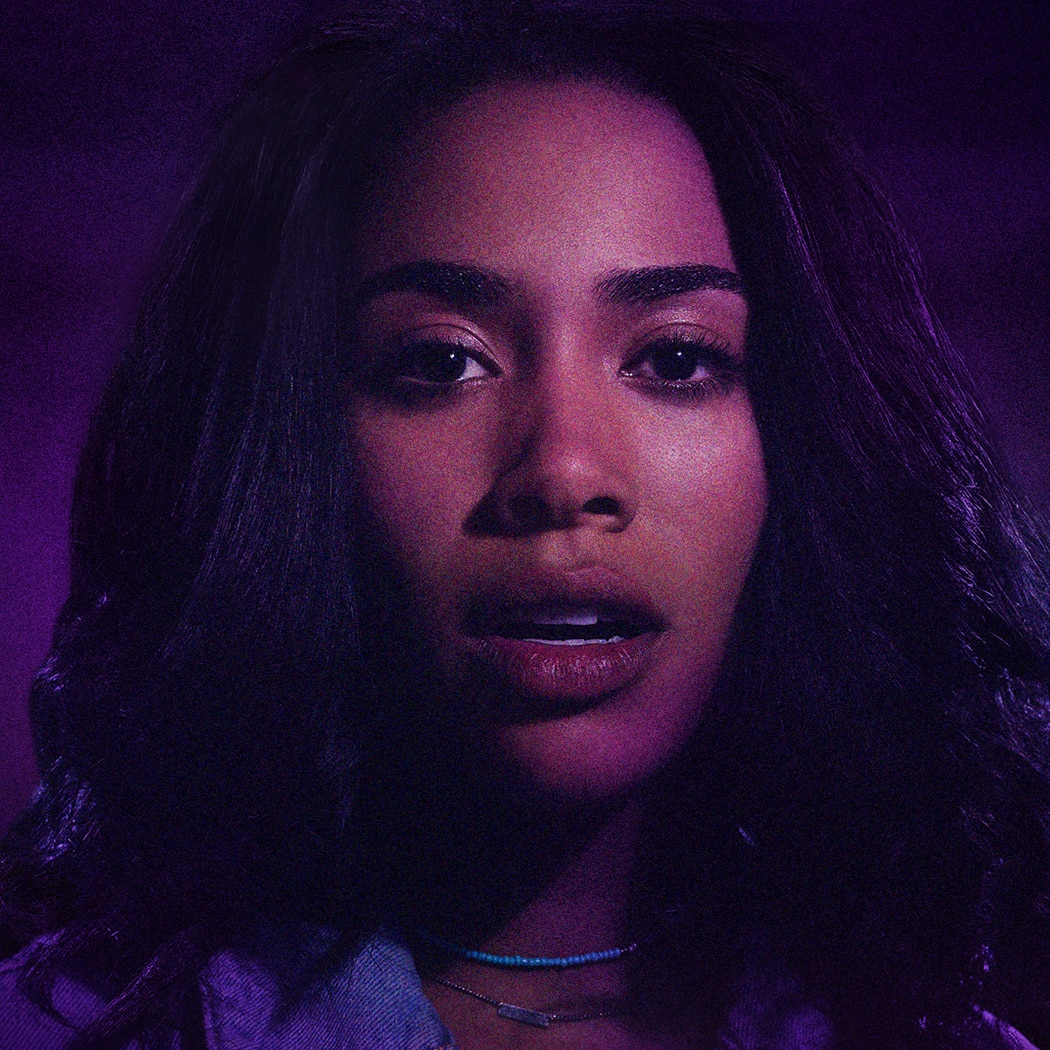 Guardiola is a Cuban-Jamaican singer, songwriter and actor. Previously she starred in Baz Luhrmann’s series “The Get Down.” Inspired by her reggae musician father, Guardiola has been featured on numerous musical projects including Absofacto’s “Thousand Peaces” EP, “The Get Down” soundtrack and the official soundtrack for the Major Lazer documentary, “Give Me Future.” She released her first single, “Social Jungle,” in July 2018, and her debut EP, “Come Over to My House,” was released in October 2018. She was also featured on What So Not’s latest single, “We Can Be Friends,” which led her to join him on stage at Laneway Festival in Australia and EDC Mexico in February 2019. Most recently she opened for Oliver Tree during his West Coast tour.