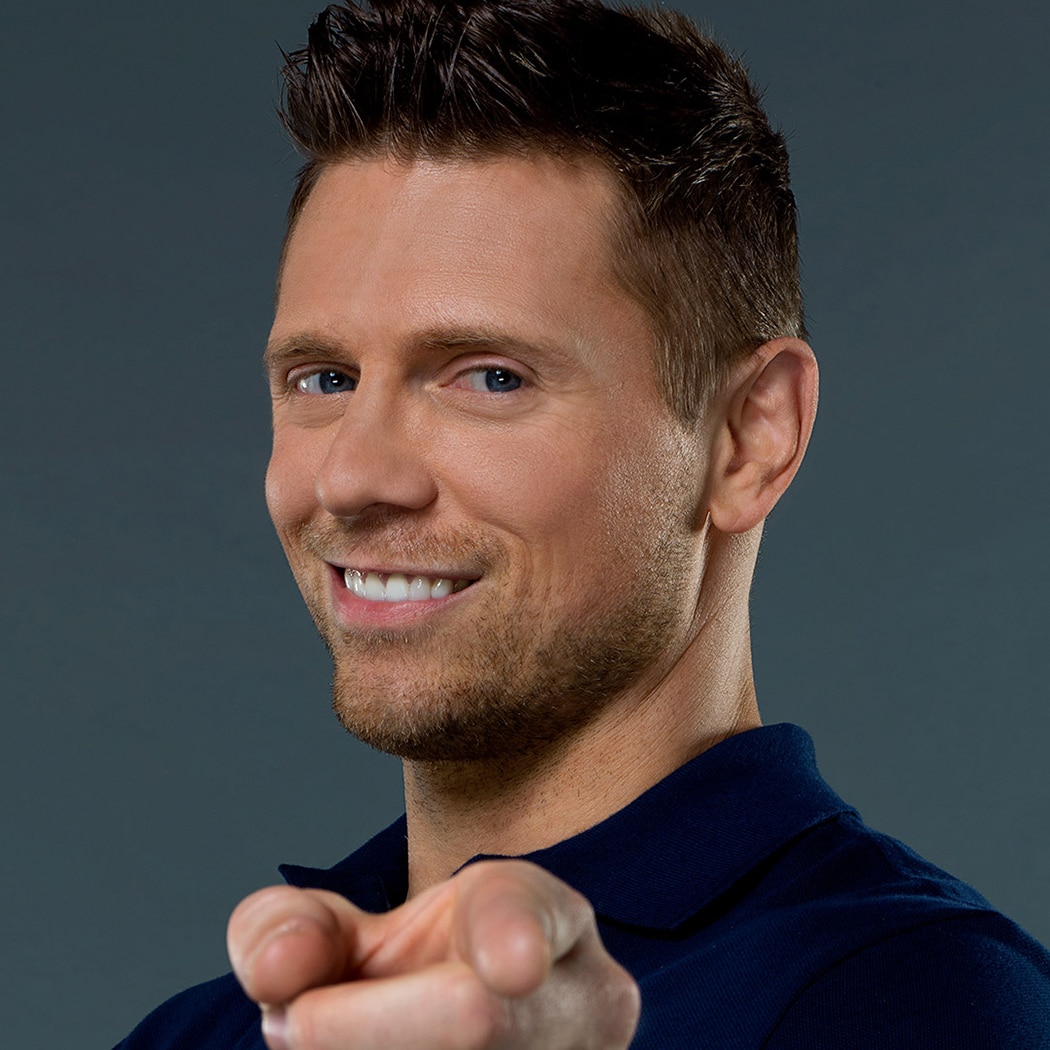 First introduced to TV audiences as one of the seven strangers on The Real World: Back to New York, Mizanin parlayed his reality TV fame into a successful WWE career. Making his WWE debut in 2006, he has since gone on to hold multiple championship titles including the WWE Championship, Intercontinental Championship, and Tag Team Championship. Mizanin stars in USA’s Miz & Mrs and has previously has also starred in several films produced by WWE Studios, including The Marine 3: Homefront, The Marine 4: Moving Target, The Marine 5: Battleground, The Marine 6: Close Quarters, Christmas Bounty, and Santa's Little Helper.