If You Liked Buck Rogers in the 25th Century 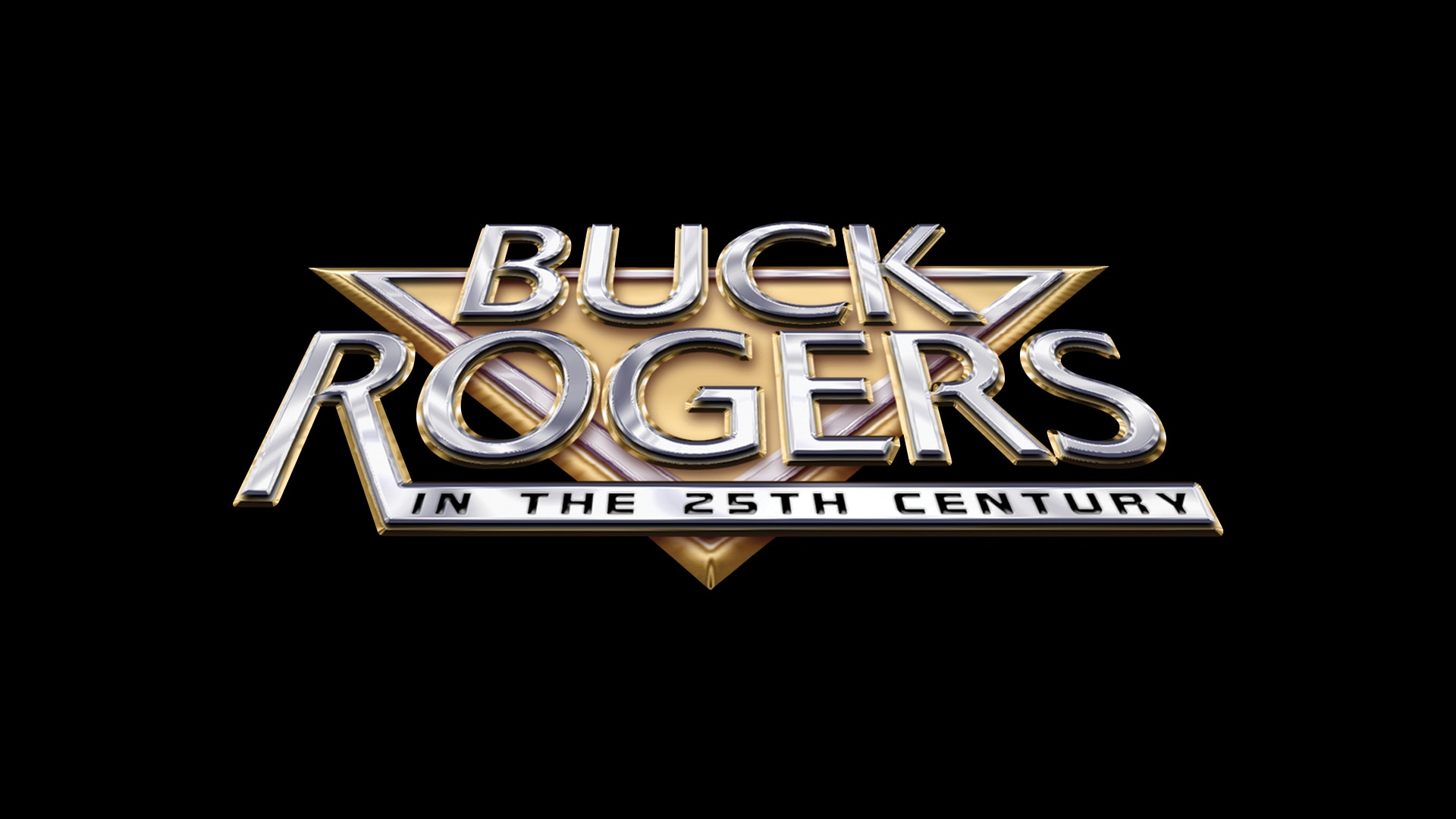 Gil Gerard stars as Captain Buck Rogers, a 20th-century astronaut who awakens in the 25th century after a freak accident puts him in suspended animation for 500 years. Upon returning to Earth and discovering the planet is recovering from a nuclear war, Buck uses his combat skills and ingenuity to protect Earth and fight evil throughout the galaxy alongside starfighter pilot Colonel Wilma Deering (Erin Gray, "Magnum, P.I.").

The science-fiction series was developed by Glen A. Larson and Leslie Stevens based on the character created by Philip Francis Nowlan in 1928. The show ran for two seasons, including a pilot released as a theatrical film before the series first aired.