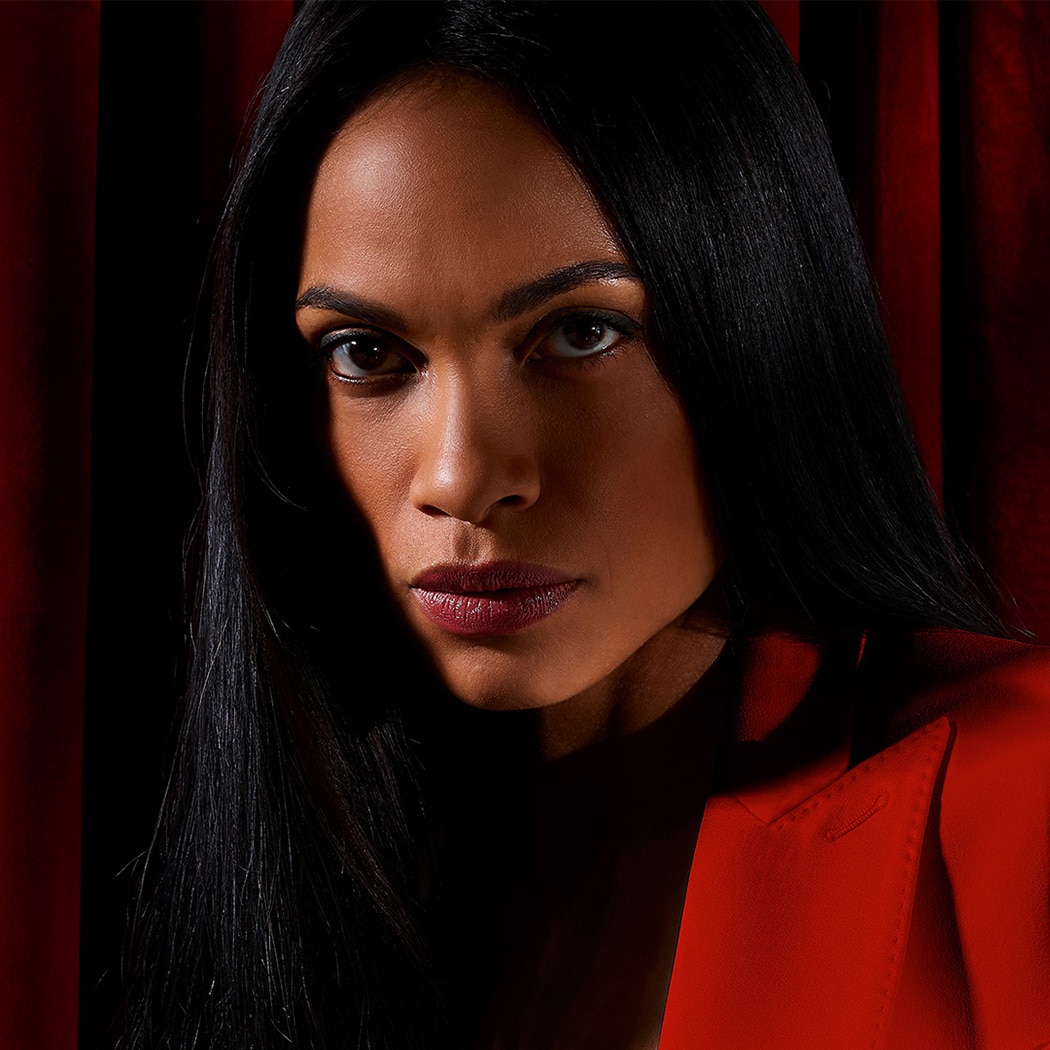 Dawson has starred in a wide range of films including "Unforgettable," "Top Five," the "Sin City" franchise, "Cesar Chavez," "Trance," "Unstoppable," "Rent," "The 25th Hour," "Men in Black II," "Kids" and the recently released "Krystal." She also starred in "The Lego Batman Movie" as the voice of Barbara Gordon/Batgirl and in several DC Animated films as the voice of Wonder Woman. For her performance in Gabriele Muccino's "Seven Pounds," Dawson won "Best Actress in a Motion Picture" at the 2009 NAACP Image Awards. On the small screen, Dawson first starred as Claire Temple in the Netflix adaptation of the Marvel comic book series "Daredevil" in 2015, which premiered to critical and fan acclaim. She has since reprised her role in the follow up Marvel/Netflix series "Luke Cage," "Iron Fist," "Jessica Jones" and "The Defenders."

In 2013, Dawson founded Studio One Eighty Nine (Studio 189) with Abrima Erwiah. Studio 189 is a fashion and media lifestyle brand made in Africa that produces African and African-inspired content and clothing. Studio 189 recently won the CFDA sustainability prize. The brand currently operates a store in NY and Accra (Ghana), an ecommerce site, a manufacturing facility in Accra, and supports various community led projects in Africa and in the USA. Studio 189 has recently been selected as a finalist in the prestigious CFDA Lexus Sustainable Fashion Initiative, partners with the United Nations ITC Ethical Fashion Initiative, NYU Stern School of Business and has collaborated with brands including EDUN (LVMH) and Yoox Net a Porter. Studio 189 is the recipient of various awards including the Martin Luther King Jr Social Justice award from University of Pennsylvania in 2015, the MOCADA Social Justice award in 2016, the Design Miami Visionary award in 2017, the Filming In Italy Social Justice award in 2018 and more.

Dawson is an activist lending her time to a range of influential organizations, most notably Voto Latino, which she co-founded in 2004 to help empower Latino millennials to vote and influence change in government. Dawson is an active board member of V-Day, The Lower East Side Girls Club, Operation USA and the Environmental Media Association. She was also honored with the President's Volunteer Service Award for her valuable contributions to the community.